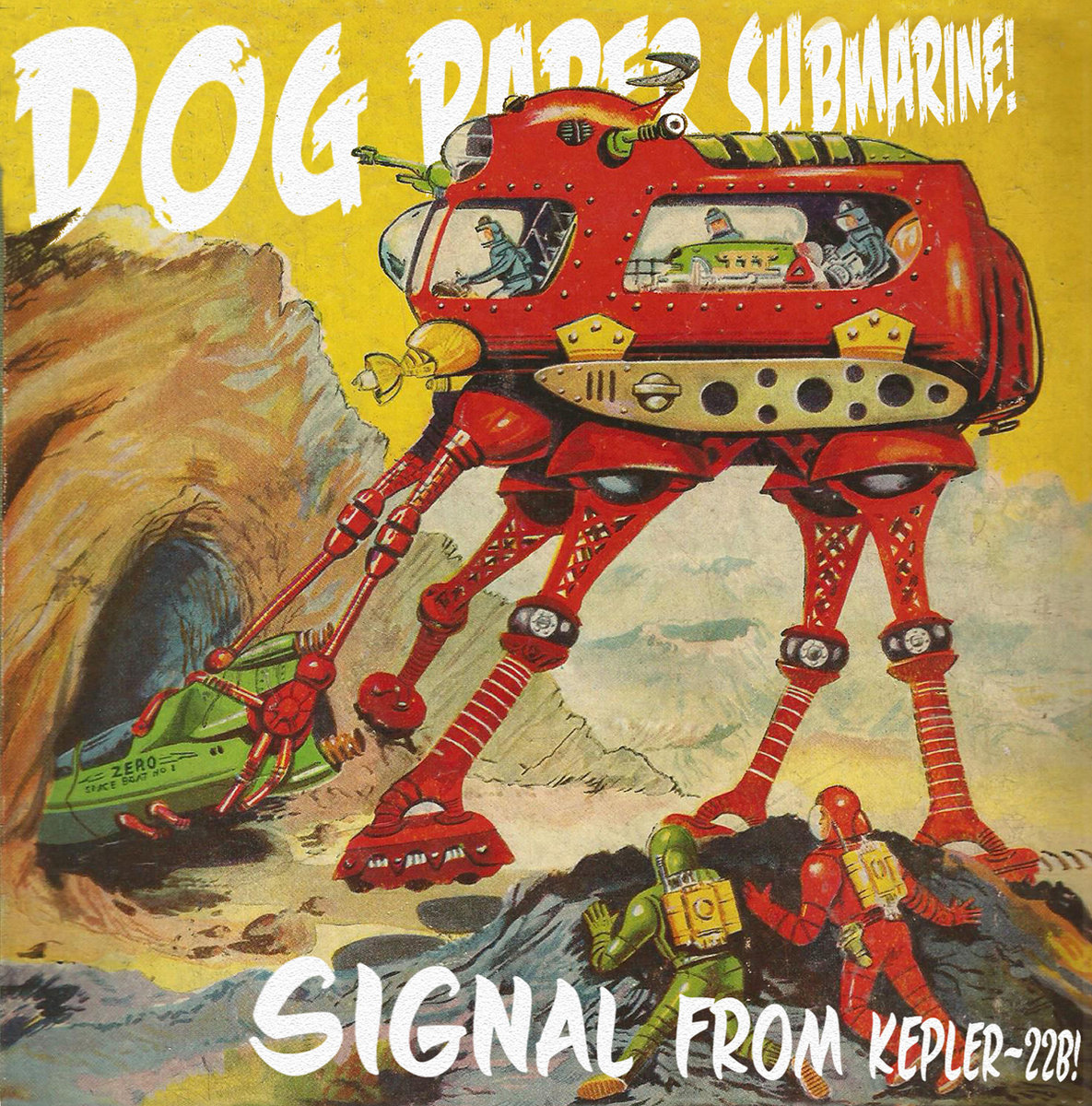 “The follow-up to last year’s eponymous EP, Signal From Kepler 22b comes hot on the heels of two solo releases from DPS frontman Martin Månsson Sjöstrand under the ‘This Heel’ banner earlier in 2015. Completed by bassist Emil and drummer Carro, Dog, Paper, Submarine deal in fuzzy, lo-fi, melodic indie-rock of the sort that journalists once liked to refer to as ‘skewed-pop’, comparable to the likes of Guided By Voices, Pavement, Lilys and Elephant 6-ers like Neutral Milk Hotel but with an identity all their own. ‘Signal From Kepler 22b’ retains the charm, energy and joy that made last year’s self-titled Small Bear debut one of 2014’s great records for those that heard it, whilst in places veering off into spikier, more angular and discordant post-punk territory. Pair this with the recently-released ‘This Heel II’ EP and we promise you’ve got a perfect soundtrack to the summer!”