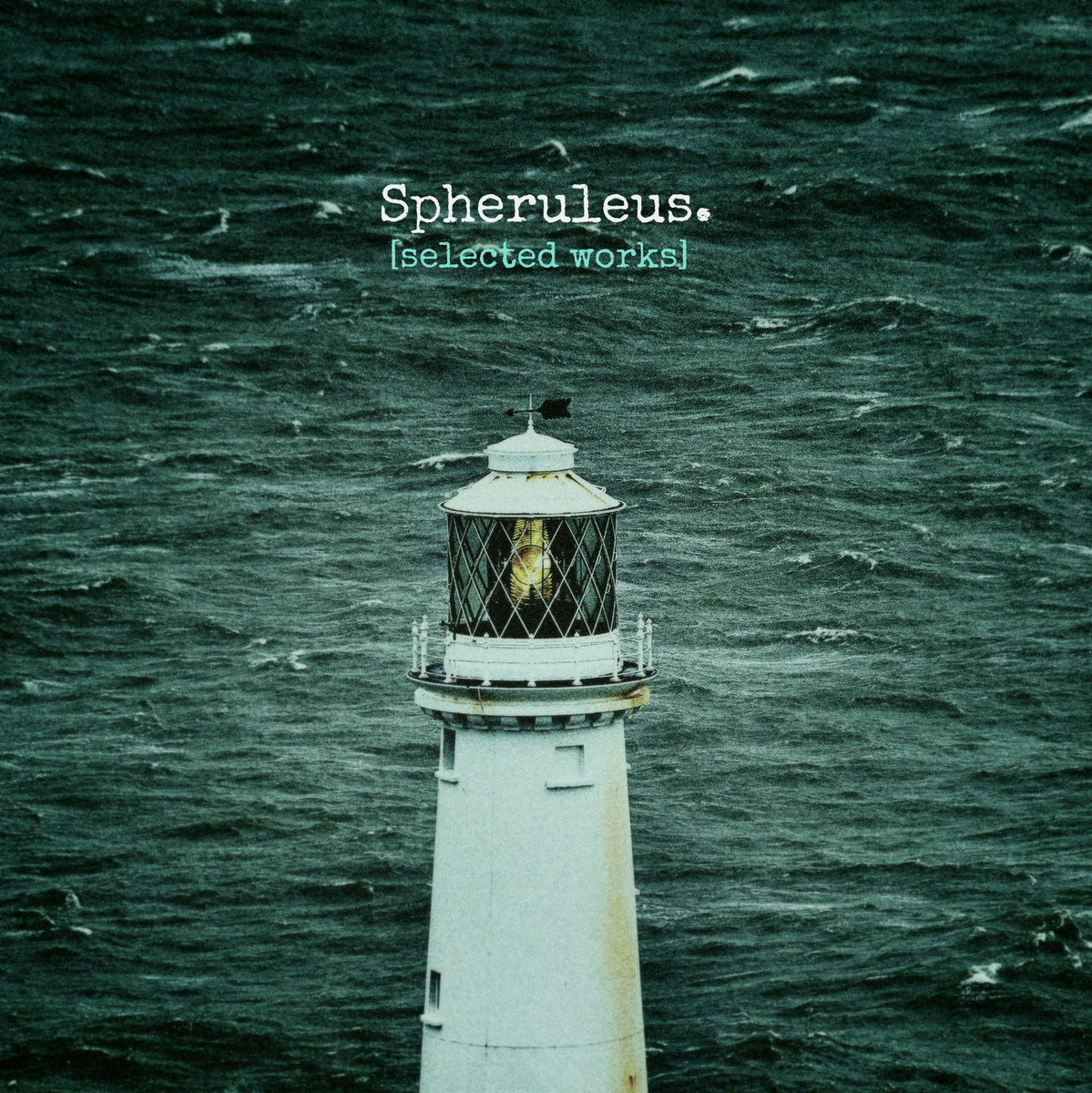 “Selected Works is an album comprised of recordings from the Spheruleus discography to celebrate five years since the project began. It cross sections the full range of sounds typical to Spheruleus from wistful lo-fi folk through to modern classical drone.”