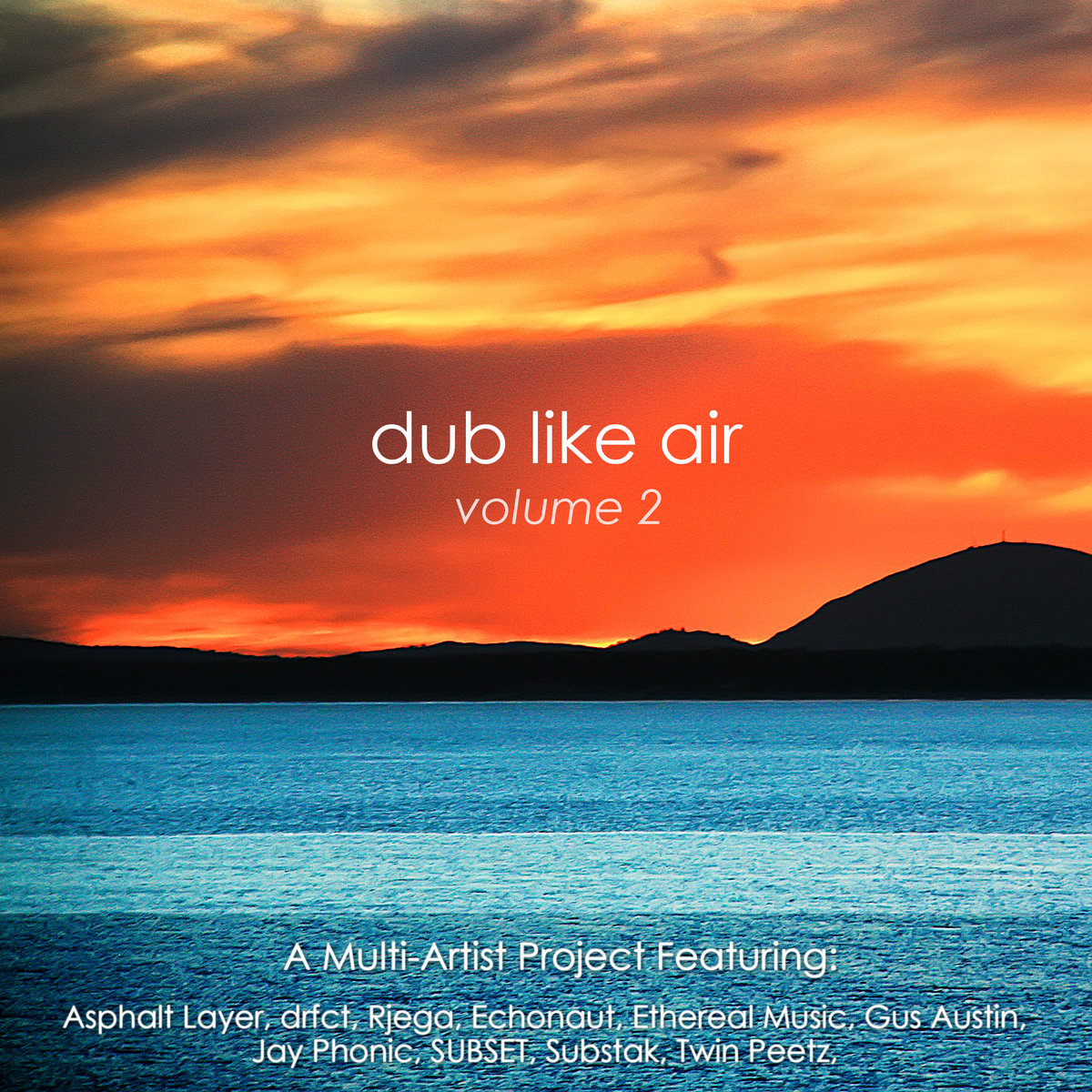 “The collective known as Dub Like Air has finished the second journey in their series.

The idea behind DLA V2 is the same as V1 – we decided on a tempo and key, individually wrote a selection of loops and sounds, shared, then created tracks using only the set of shared sounds.”