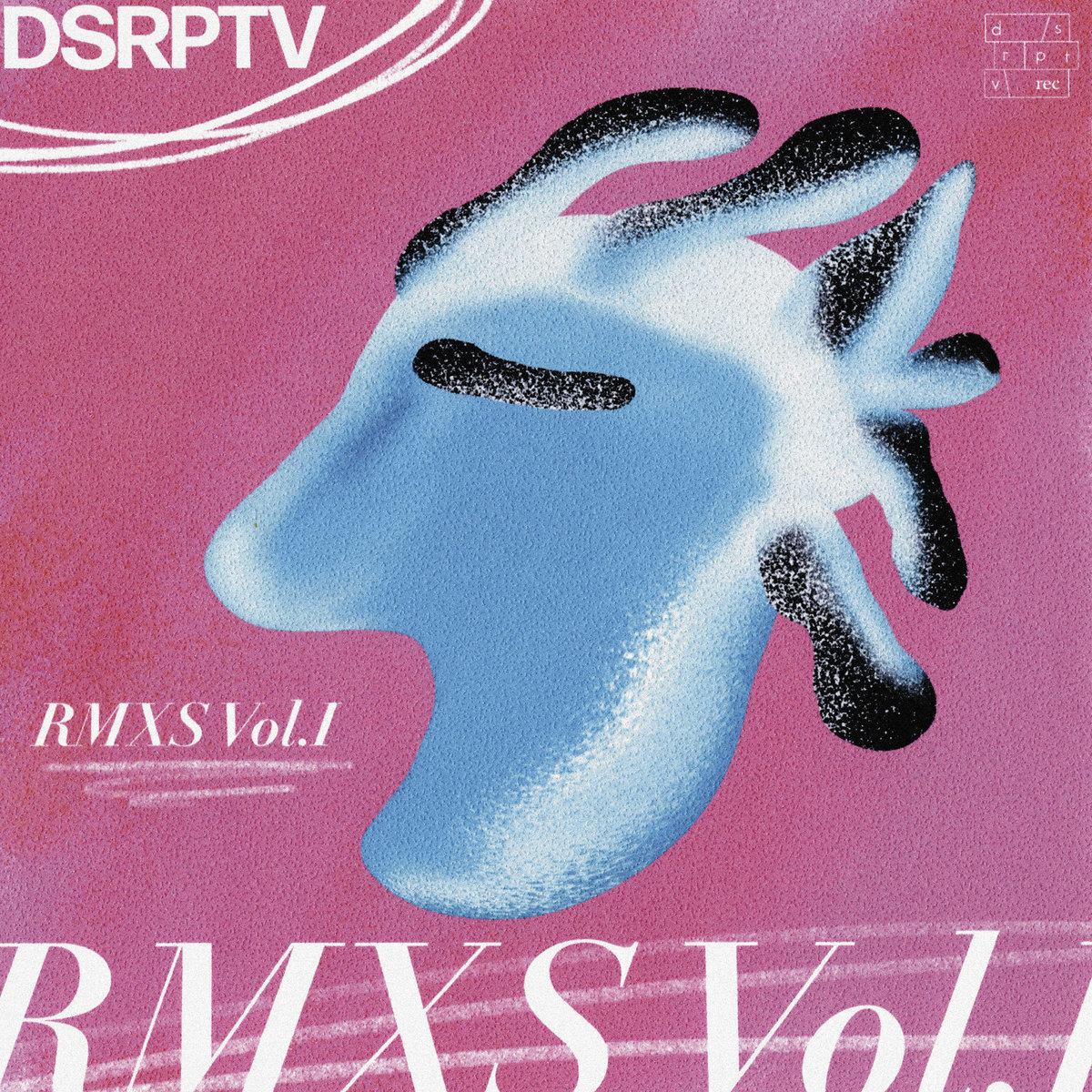 “Ending our first cycle, with nine releases so far, including eight on digital format and a special cassette album, we present a selection of remixes that made up the catalog along our journey. From ambient sounds to the drum’n’bass universe, from the high density dub music atmospheres, texture, granulation, the compilation introduces the multiple sensory approaches of our identity. We would like to thank everyone who has invested energy and confidence in our work so that we could get here together. In this exchange-driven experience, we connected with dozens of artists in this first year.” 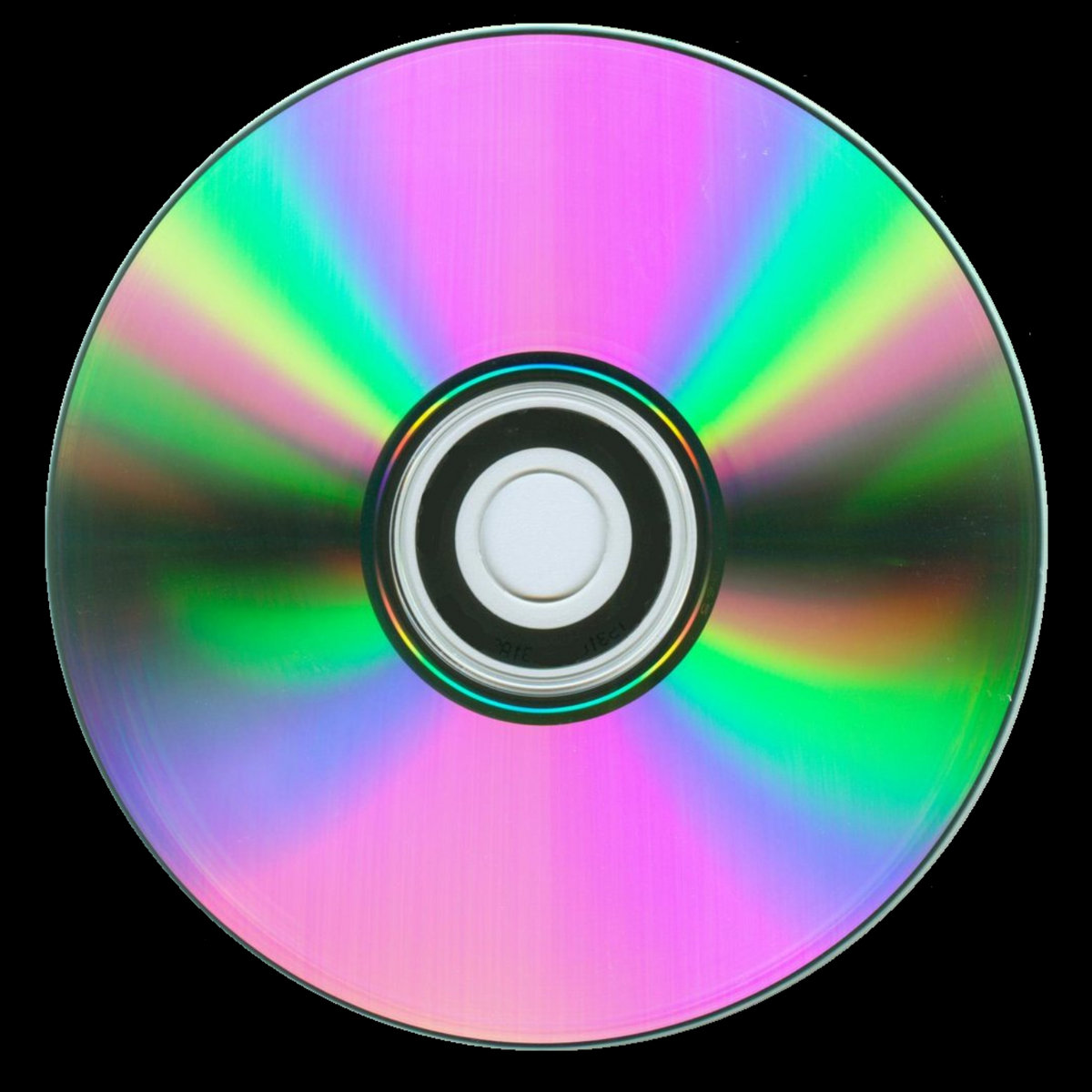 “two laying around on the hard drive. enjoy <3” 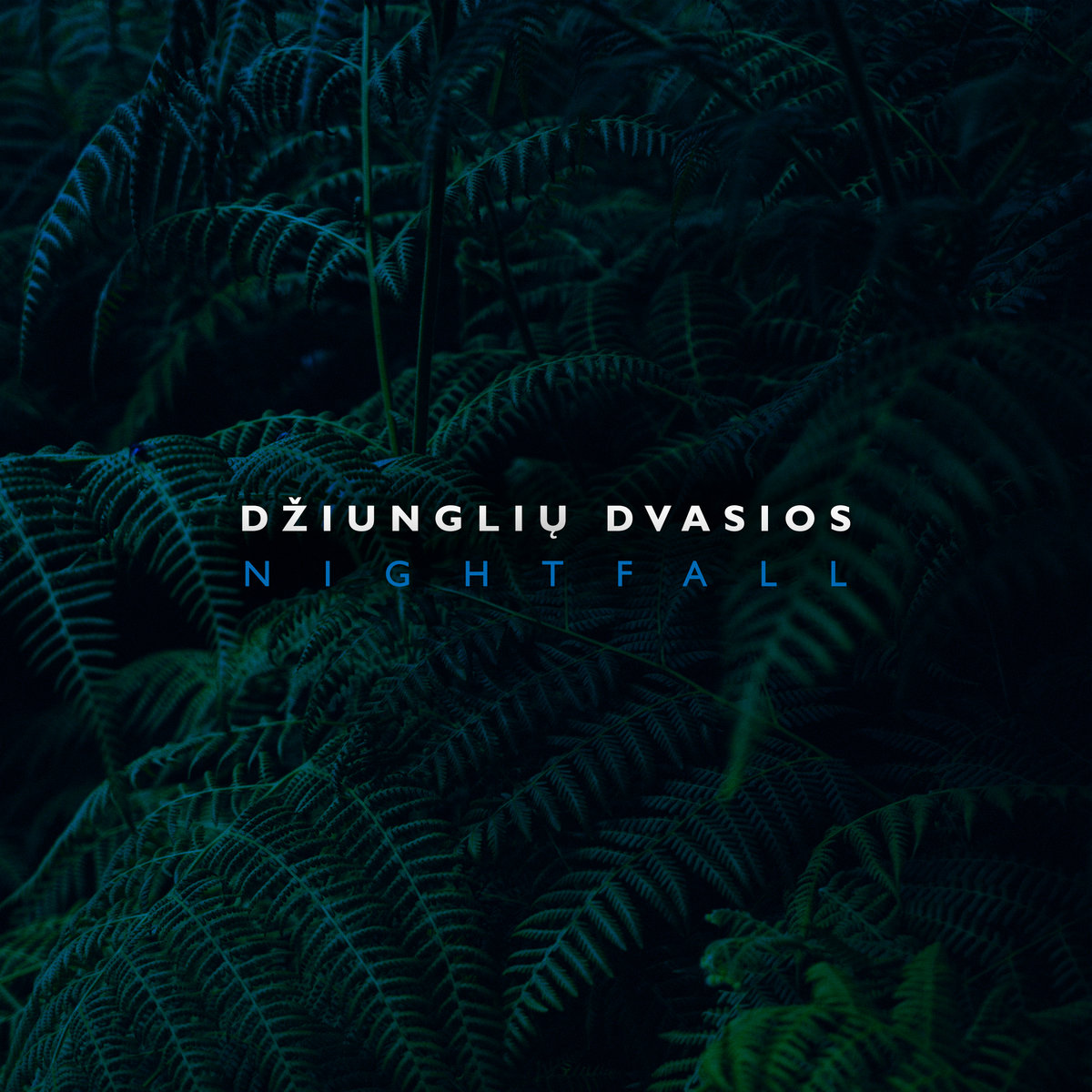 “I have a deep love for oldschool atmospheric jungle. It is a style that was formed in the 90’s and reached a perfection in it’s aesthetic in my opinion. And it’ll always be timeless and beautiful in it’s form, as it is. Therefore I have made a small jungle / drum’n’bass EP. Hope you will enjoy it!” 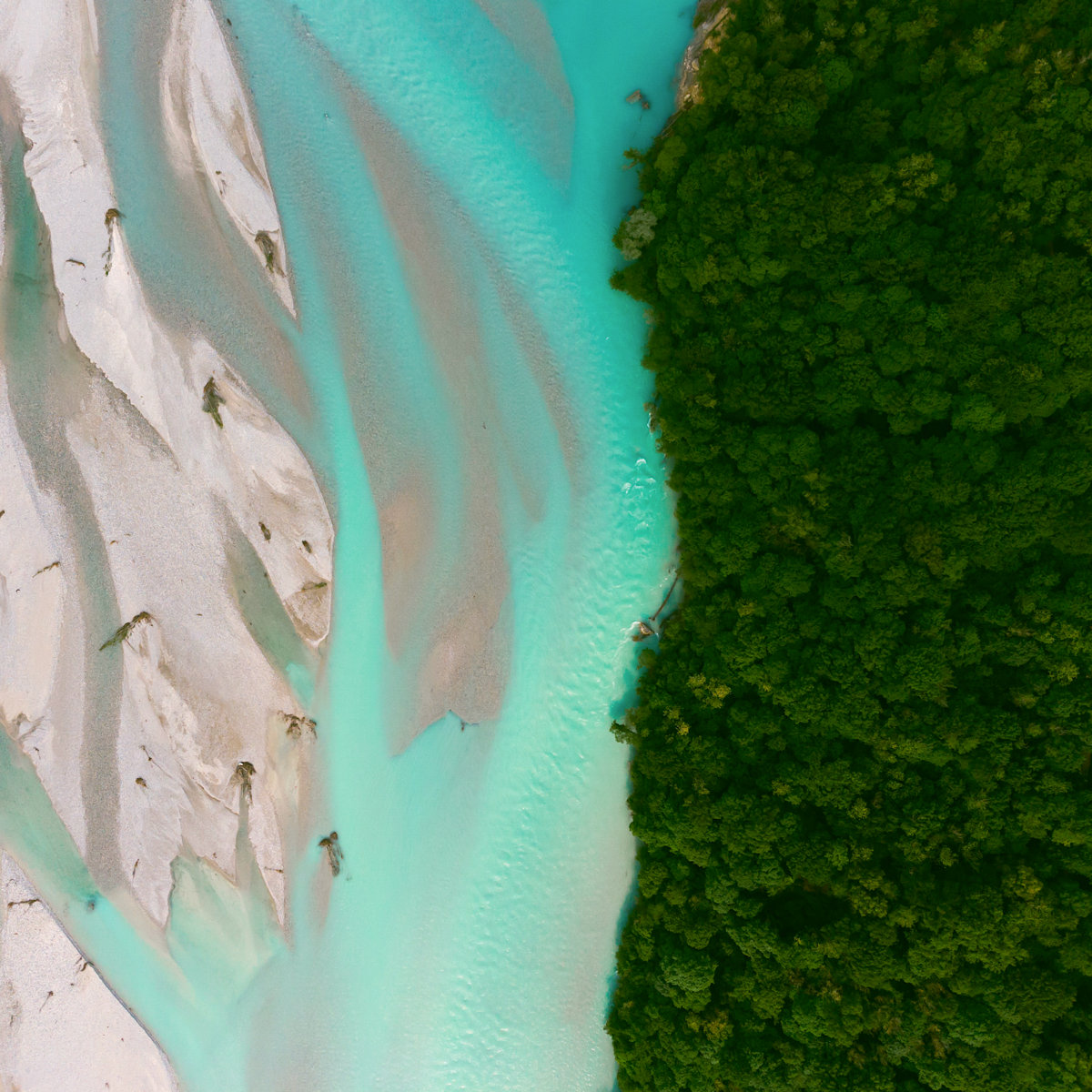 “Passing Through is about accepting what life offers to us, experience it, learn and let go.” 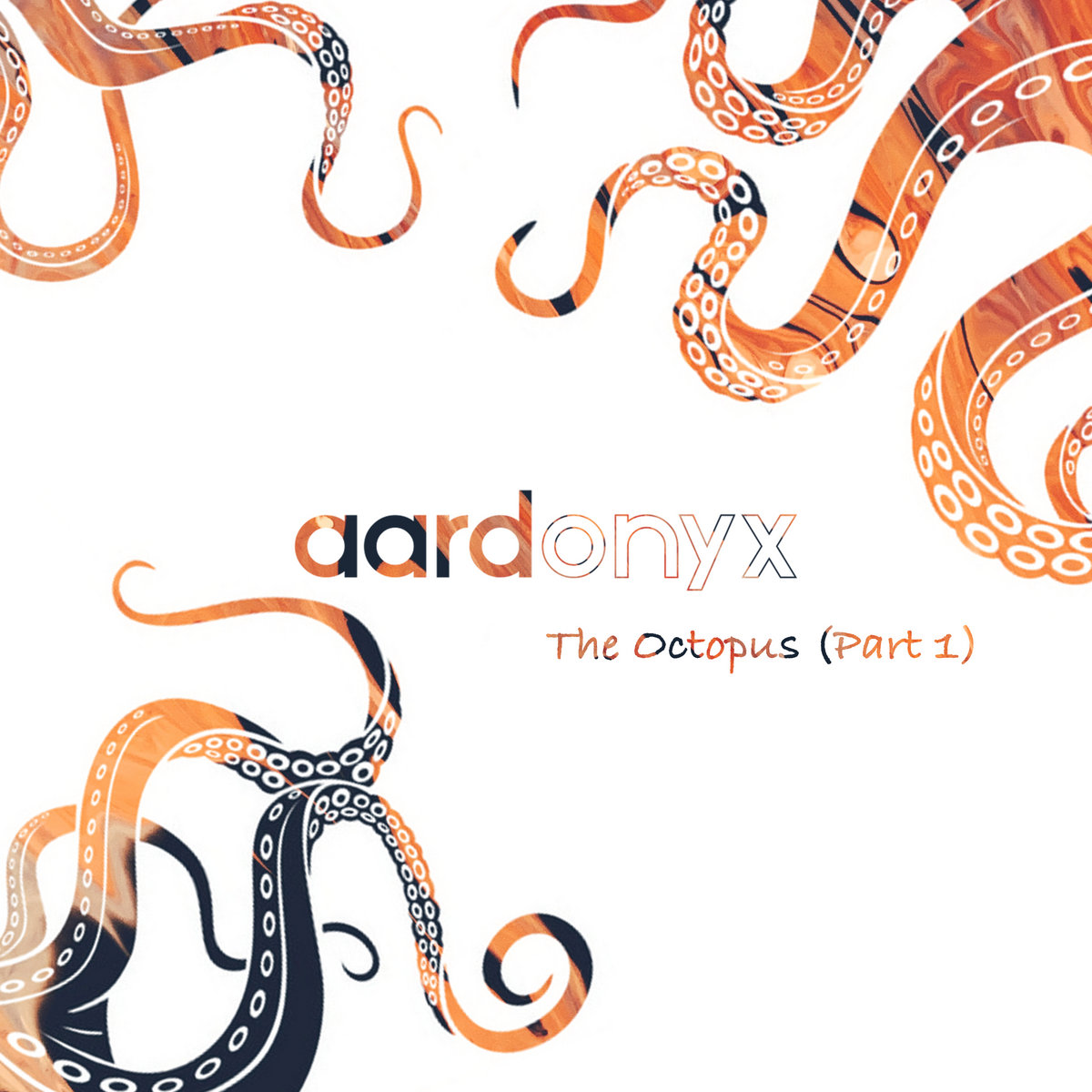 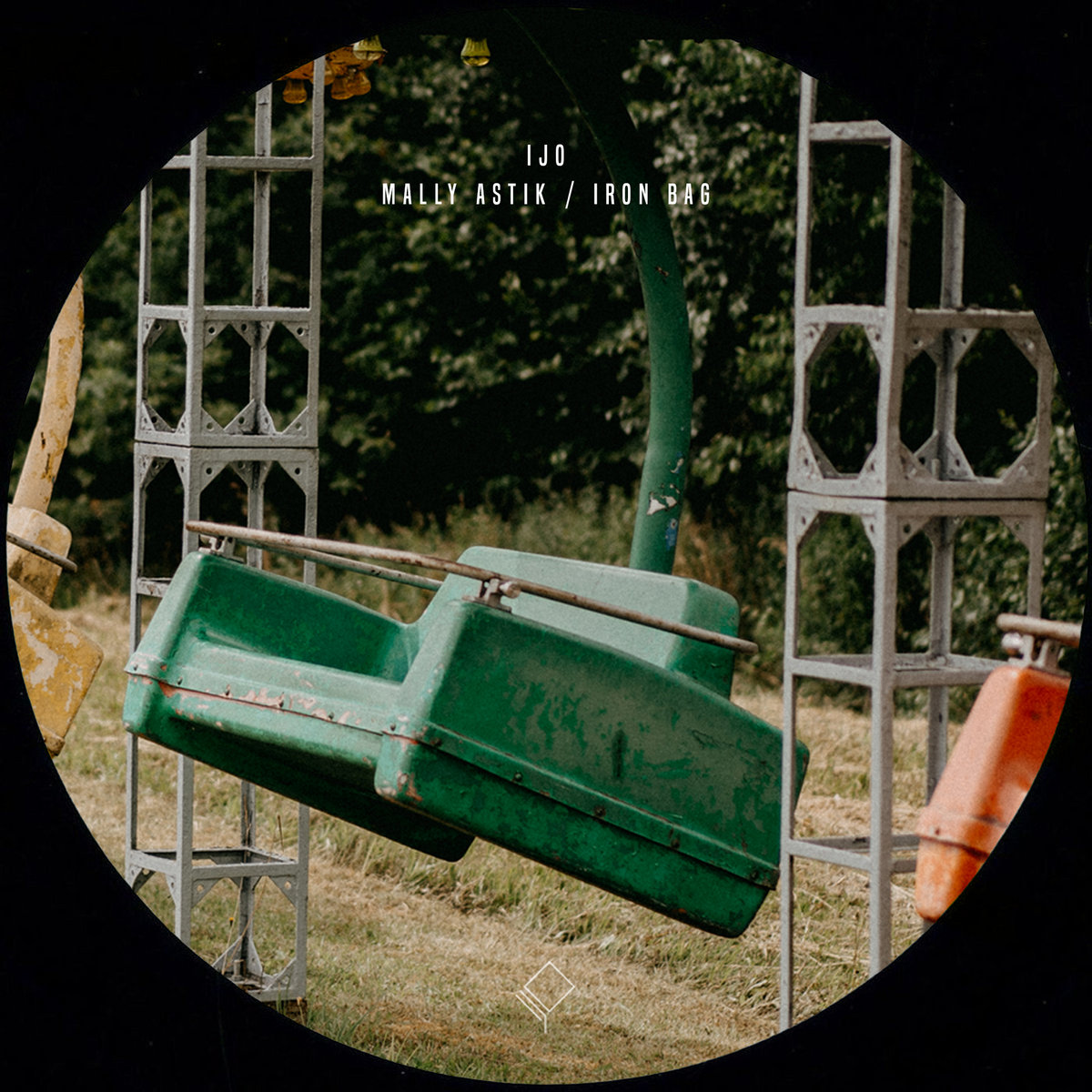 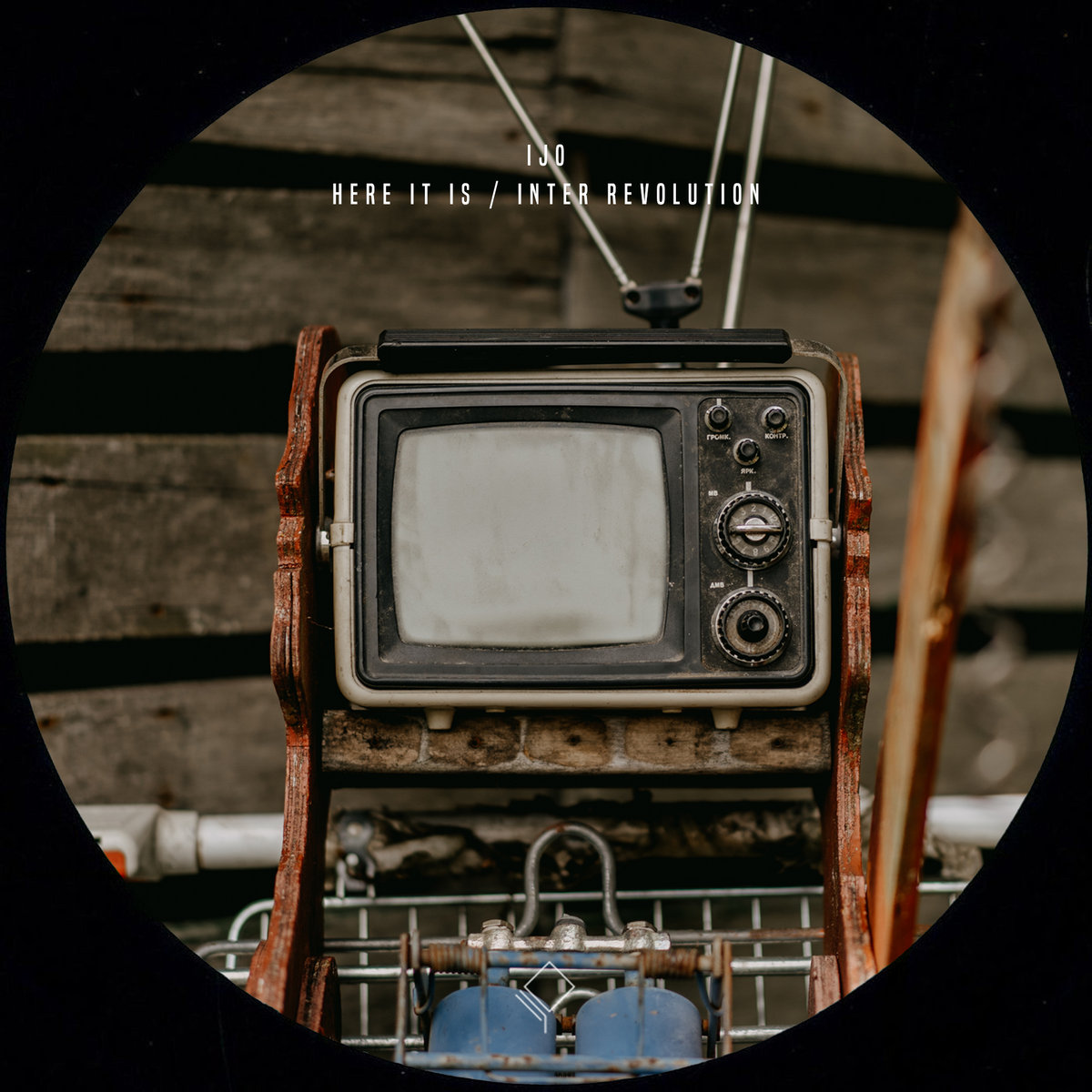 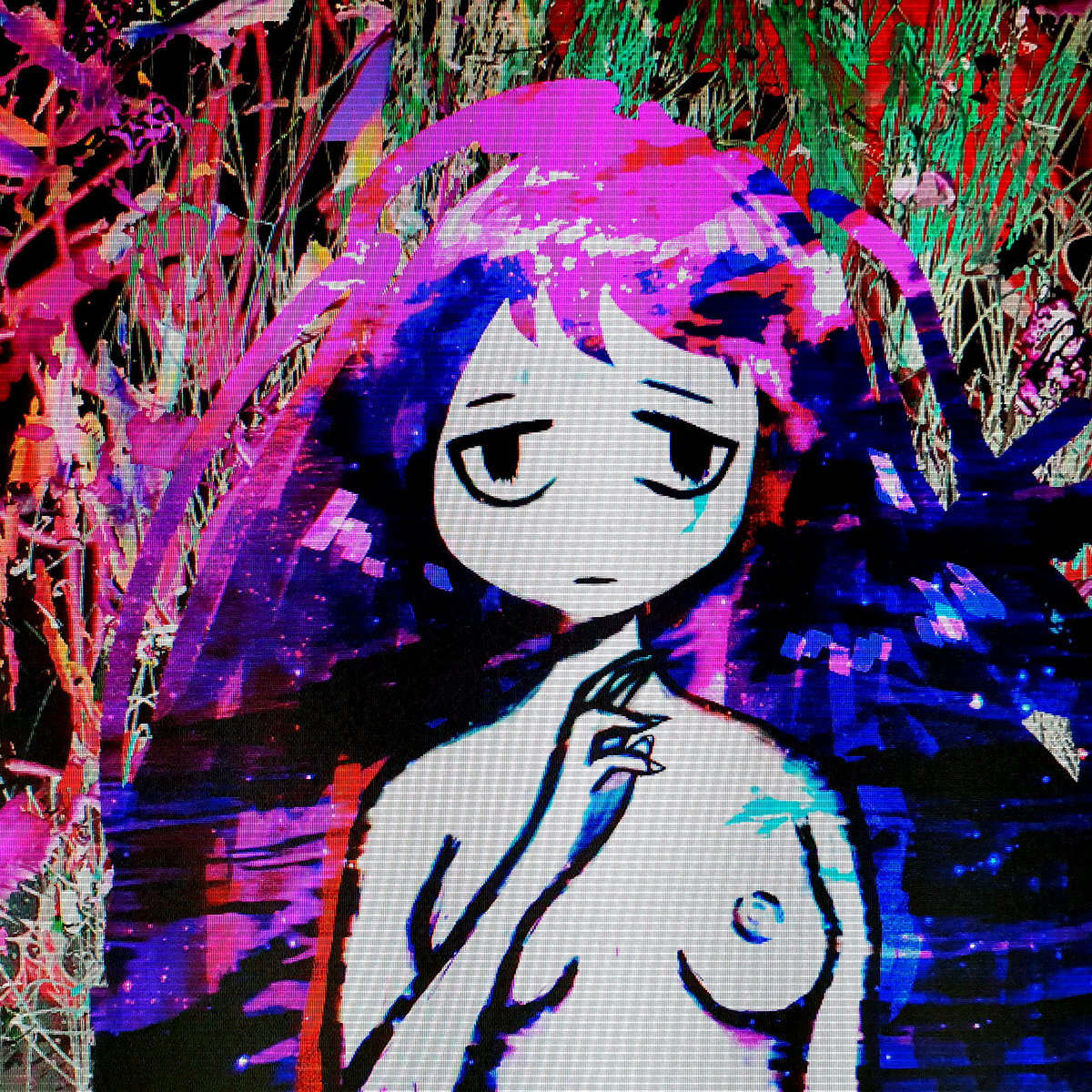 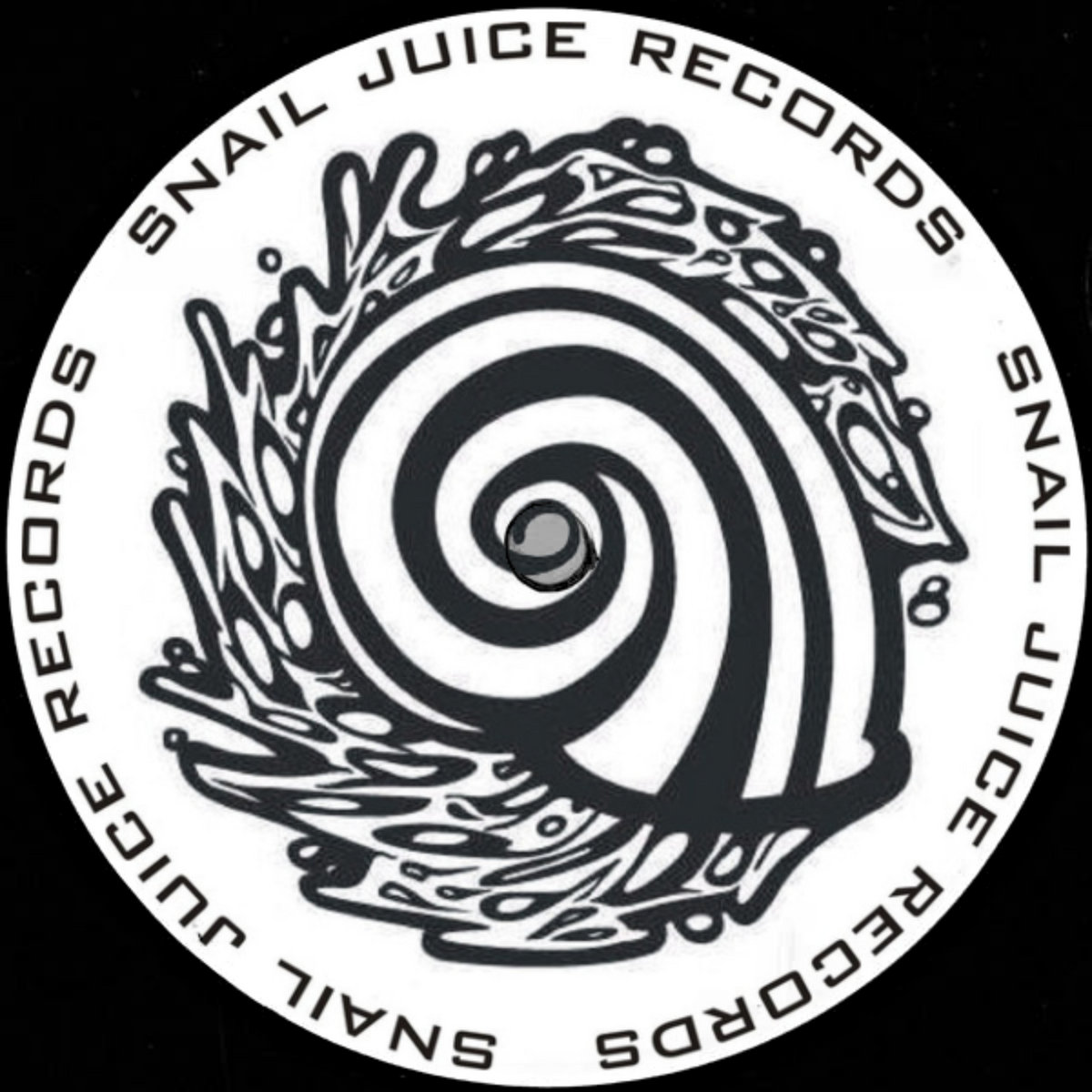 “A compilation of all the releases I was apart of during the label’s life.

The entire Snail Juice catalog was pulled from Beatport, Juno, etc due to the unexpected death of label owner Eddie Watson.

This is my way of preserving the little part I was fortunate enough to be able to contribute to this seriously great underground label. Snail Juice had been around since 1997 and had artists like Pete Lazonby, Todd Terry, John Aquaviva, Richie Hawtin, Jackal and Hyde and more contribute & support the label.” 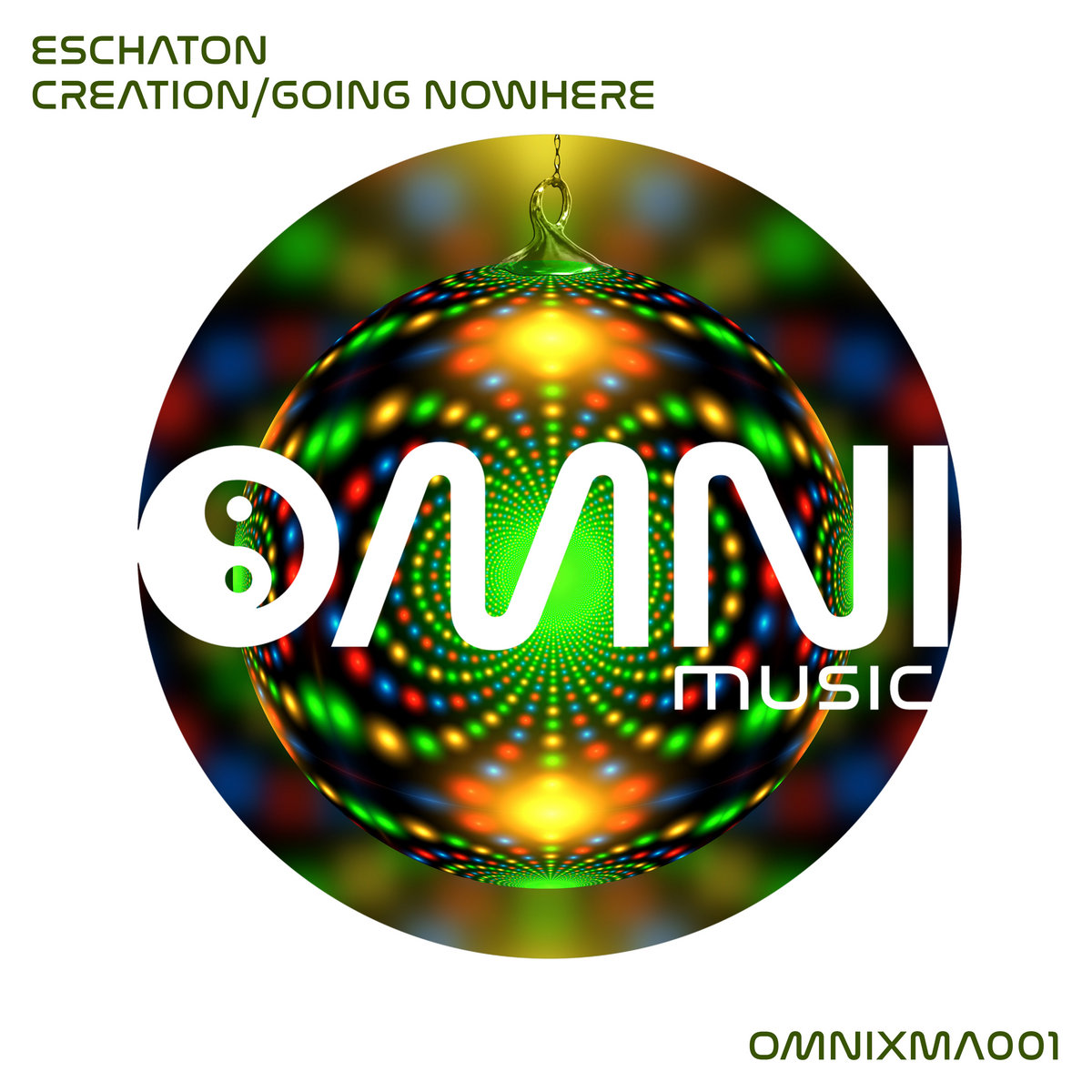 “As a thank you to all those who supported Omni Music throughout 2019, here is an exclusive free Bandcamp only 2 tracker, featuring 2 lost songs from label owner, Eschaton.”