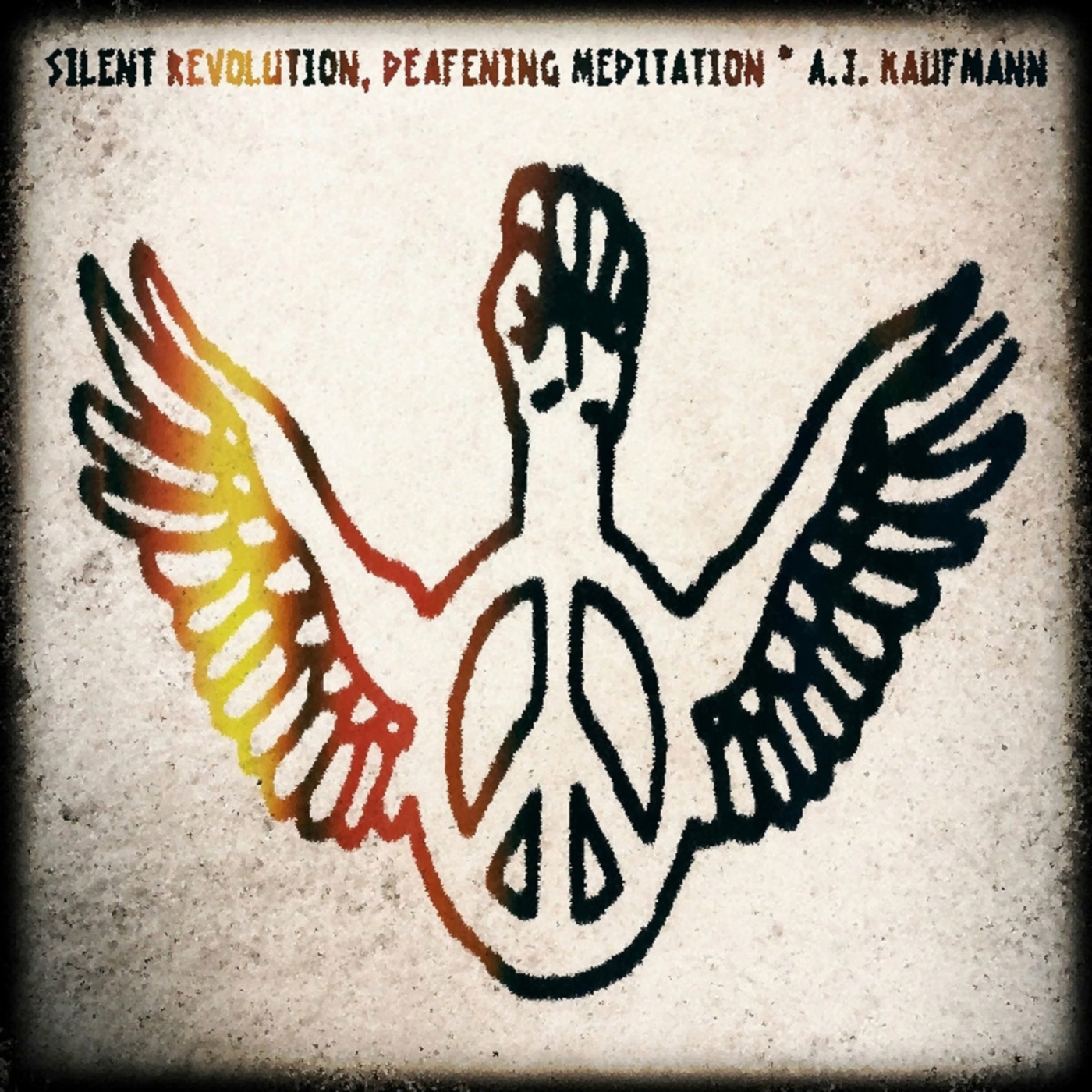 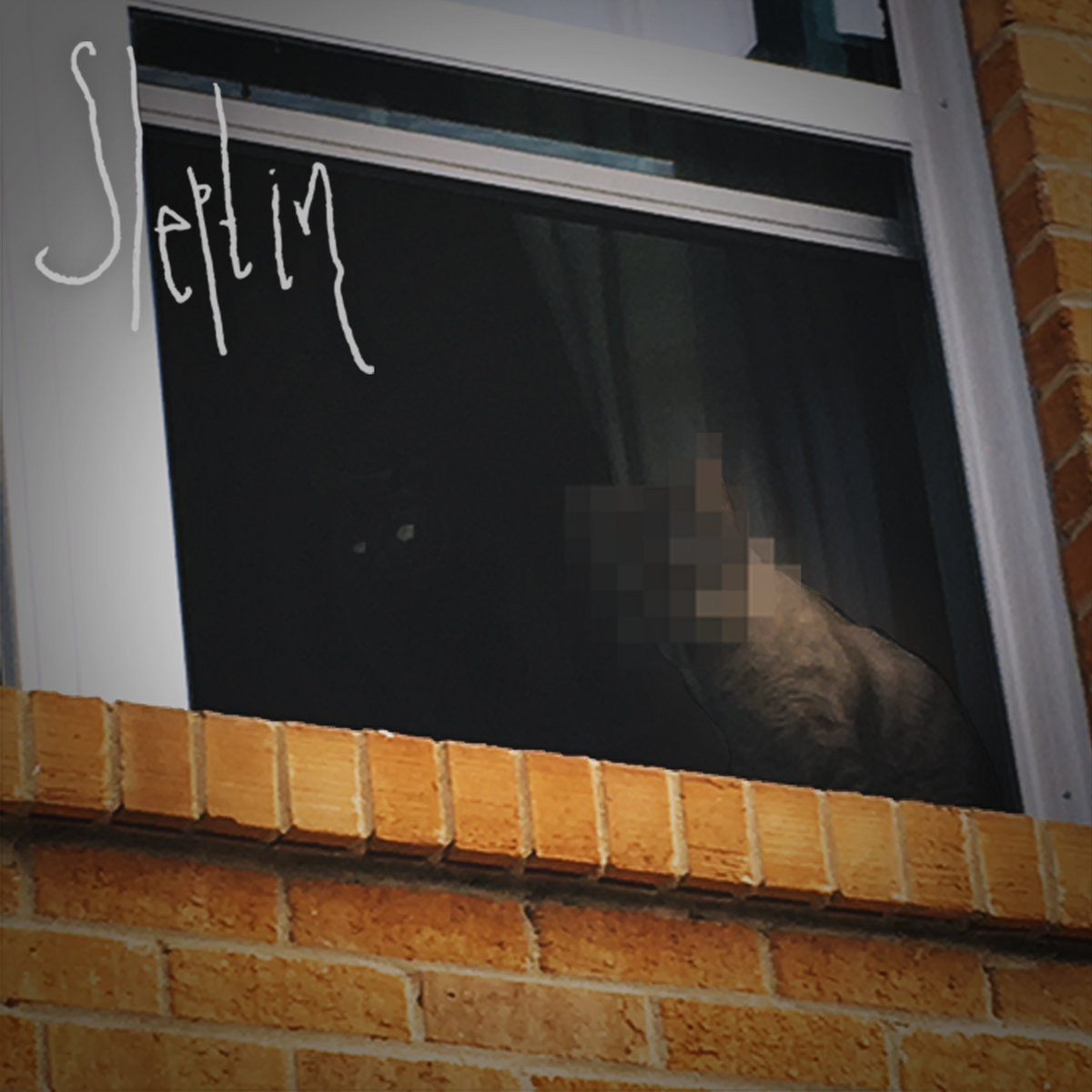 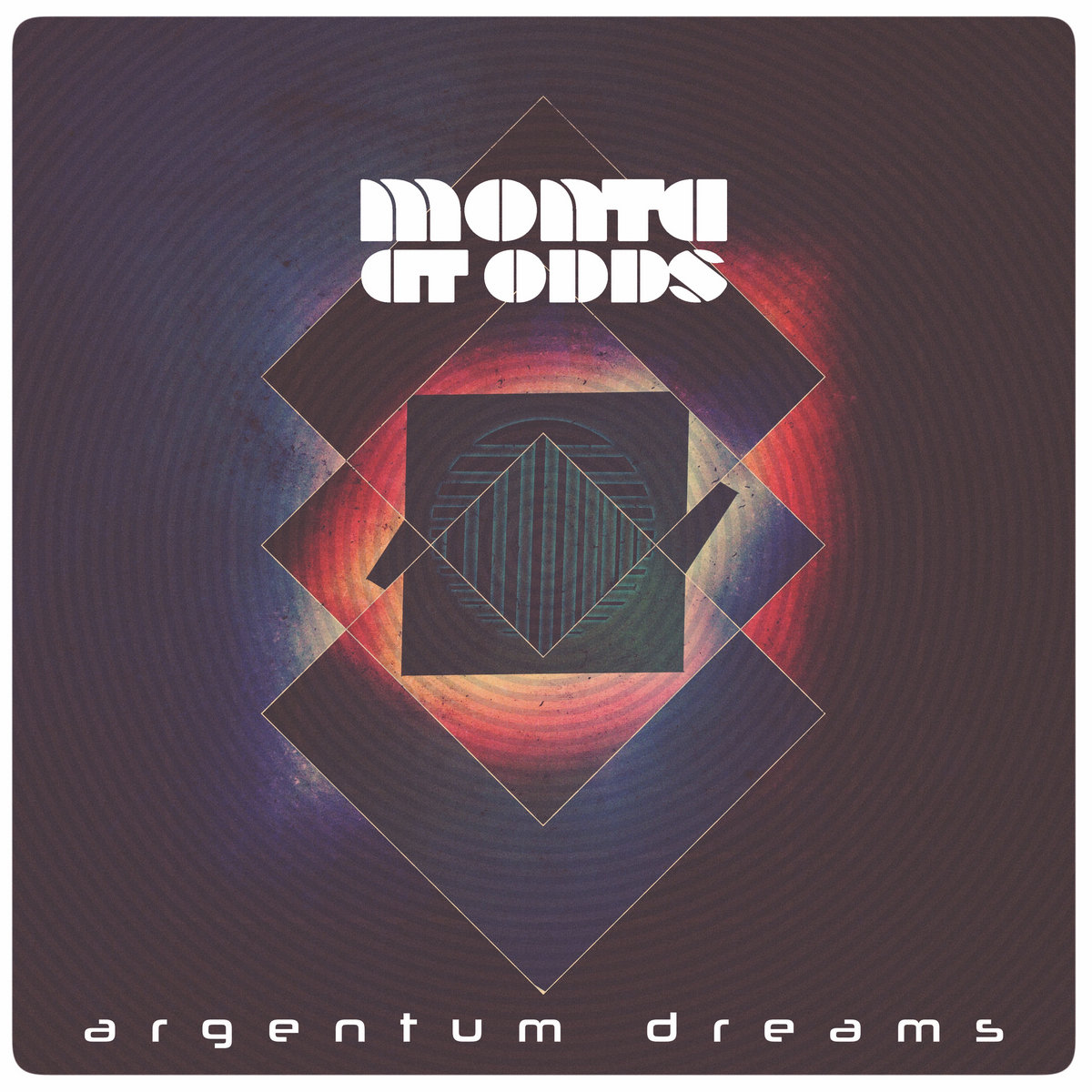 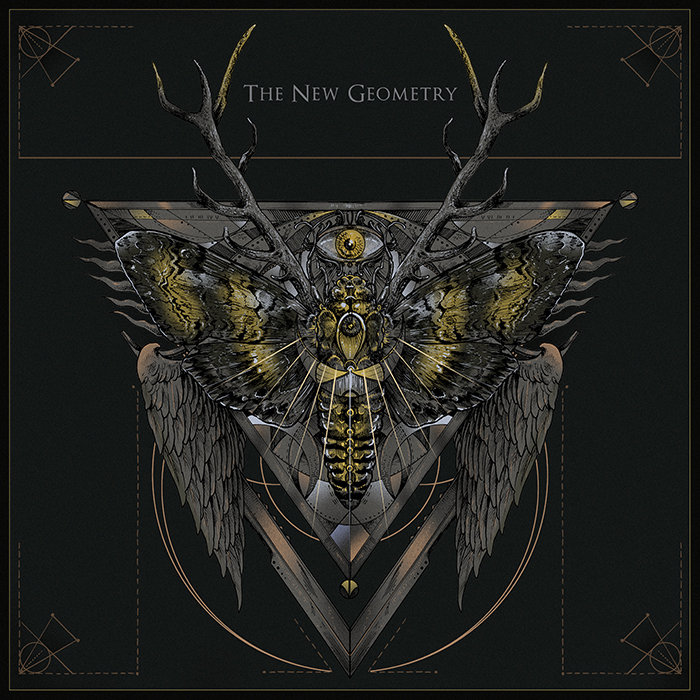 “Self-titled debut EP of The New Geometry project from Porto, with 3 tracks of superb postrock / shoegaze sounds. Artwork by Raf The Might. If you like this release you can buy a limited edition physical copy through Bandcamp.” 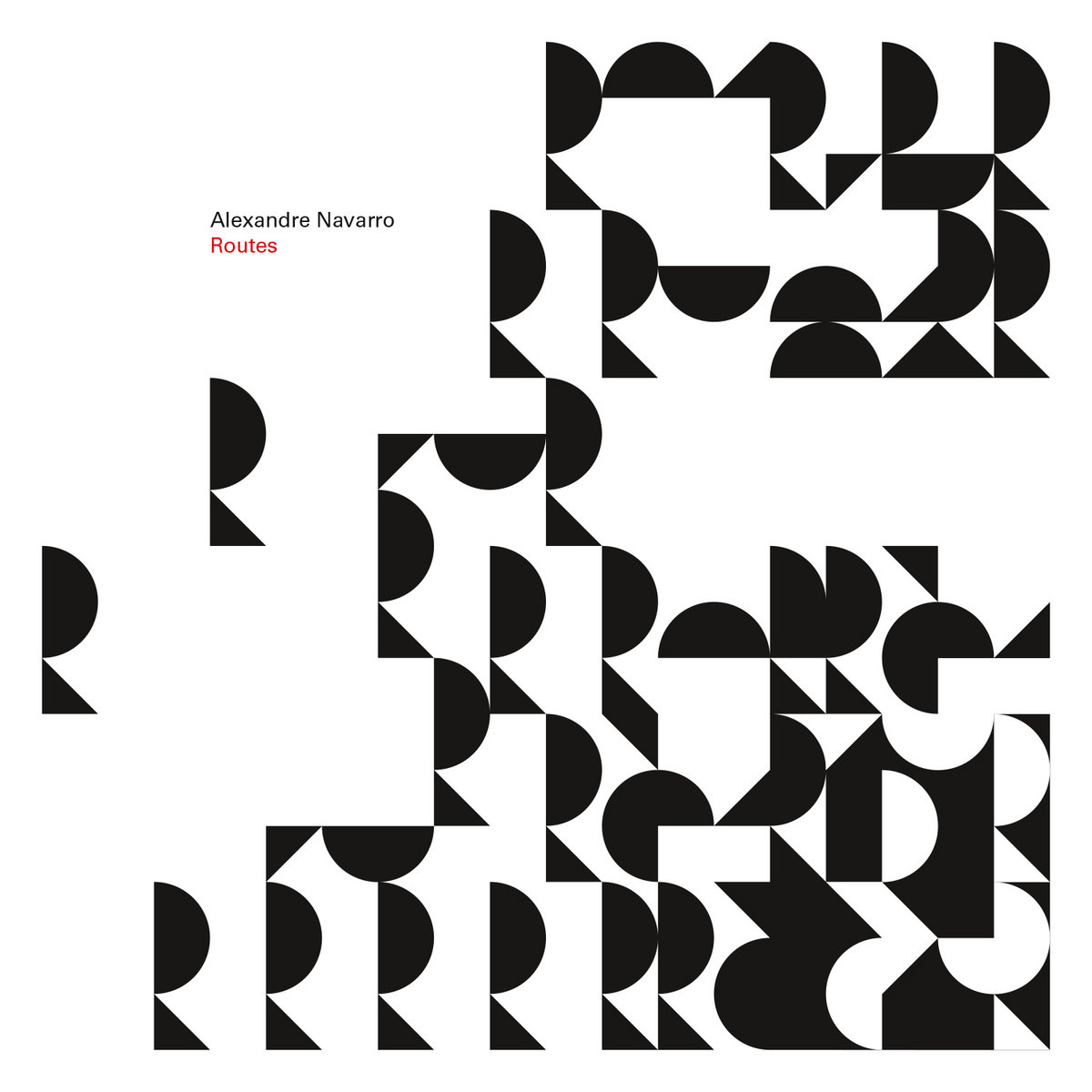 “It’s hard to believe that it’s already been six years since the release of Nic Bommarito’s great full-length album, ‘Harp Fragments’. When Nic contacted me about releasing a new album at blocSonic, I had only recently visited his website to see if he had released anything new, only to be disappointed. So, suffice it to say that his desire to release new music at blocSonic was a terrific surprise to me. There are a few artists in the Creative Commons community who never let you down when they release something. For me, Nic is one of them.

Today, it’s a thrill for me to be able to bring you the new album! A Quiet Age is a collection of eight gorgeous tracks that builds on and refines the Bommarito sound that fans have come to know and love. Download it… turn it on and chill.” “A wonderful apocalyptic BFW debut from Dozelimit, a band based in Russian city of Omsk (in south west Siberia).
55 minutes of glorious shoegazing soundscapes and post rock noise.”

New EP by Gretchen Lyme is a nice listing experience.