“This album is a ‘road-guide’ on different musical genres, filled with guitars and experiments with synthesizers. Let’s ride along the dusty deserted roads and futuristic cosmic spaces – there is a lot of interesting.
The working on the album was assisted by Igor Suprunyuk, for which many thanks to him!” 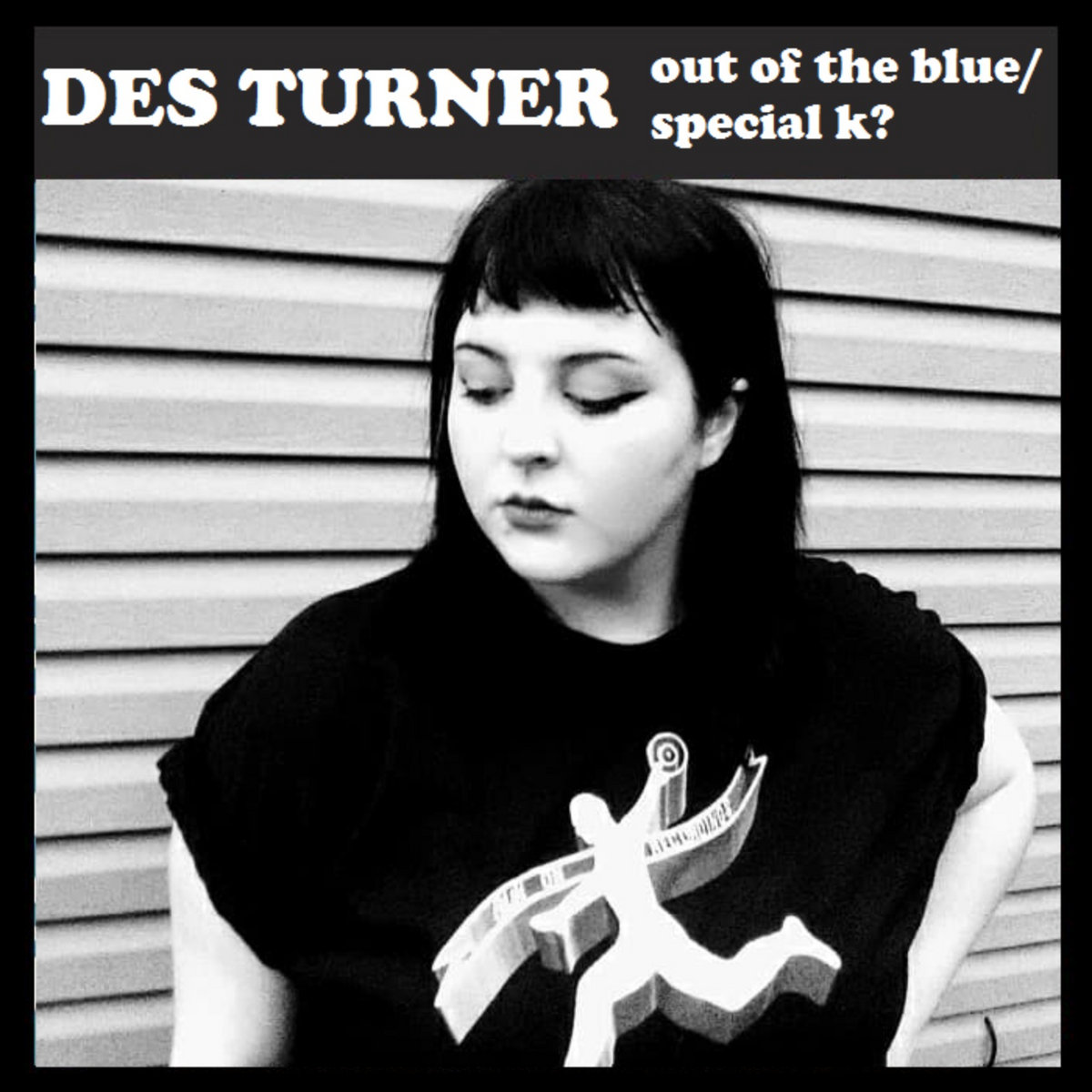 “Drummer of the band dUASsEMICOLCHEIASiNVERTIDAS and noise therapist of the A.T.R. collective, Zé Trigueiros shows us for the first time a set of homemade songs, created in recent years between trips and stops… A melancholic instrumental work, which has the collaboration of the musician and luthier Domenikos de Visser on the bass and tzouras, Bear With Me was recorded in 2014/15 at his home in Amsterdam.” 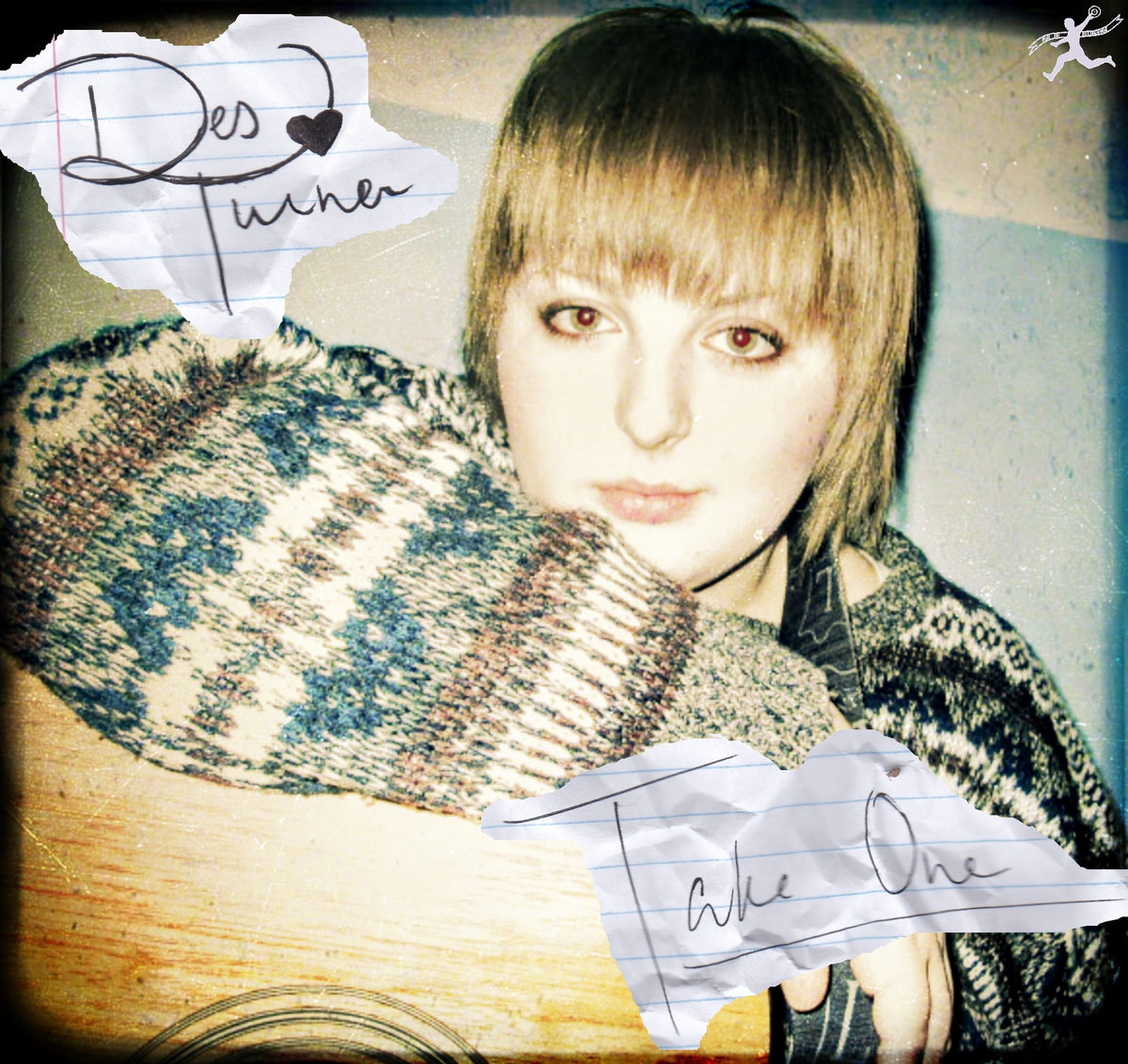 “ROR is very happy to release the debut album of Singer/Songwriter, Des Turner.

Label owner Owen Ni, and Des have known each other for a very long time. But only last year did they decide to collaborate on a song together. The collab was so organic that Owen decided to offer Des with an opportunity to record a full album of her own at ROR HQ (aka NI LAB).

And that was how Take One came to be.

[Disclaimer: Lo-Fi album = Lo-Fi recording, so keep in mind this while listening to the music.. Also, lots of fun was had during this 6 hour recording session, so some jokes found their way into songs. Enjoy.]” “Quite a change of pace from recent BFW releases. Voda-i-Ryba, now based in Saint Petersburg, combine indie, post rock, jazz and blues into something that is somehow both intimate and epic.”

“It’s hard to believe that it’s already been six years since the release of Nic Bommarito’s great full-length album, ‘Harp Fragments’. When Nic contacted me about releasing a new album at blocSonic, I had only recently visited his website to see if he had released anything new, only to be disappointed. So, suffice it to say that his desire to release new music at blocSonic was a terrific surprise to me. There are a few artists in the Creative Commons community who never let you down when they release something. For me, Nic is one of them.

Today, it’s a thrill for me to be able to bring you the new album! A Quiet Age is a collection of eight gorgeous tracks that builds on and refines the Bommarito sound that fans have come to know and love. Download it… turn it on and chill.”

“We warmly welcome our new artist Simon Waldram from Nottinghamshire, UK. Simon’s music is a nice blend of indie pop, psych-folk, rock, lo-fi and various experimental stuff. He released his first songs back in 2009 and this album should be seen as an introduction to his work. It contains 15 handpicked songs from 2009-2014. Hope you will enjoy it, as much as we do.”

“To help get you excited about the the second annual Lost City Music Festival, Mine All Mine presents this collection of songs highlighting 20 of the excellent and diverse acts performing this year. This free compilation ventures from slow-core to heavy hitting rock tunes; from ambient to folk; and beyond.”

“Godasadog, a duo from Sao Paulo – Brazil, has just released an album called Hoje (translates to ‘Today’). This 8 track electronic album can be described to be somewhere in between poetry, minimal and urban beats. The album, all in Brazilian Portuguese, also counts with the participation of some of Sao Paolo key players in the independent music scene such as ‘Matéria Prima’ (Zimun, Subsolo) and ‘Bruno Kayapy’ (Macaco Bong).”