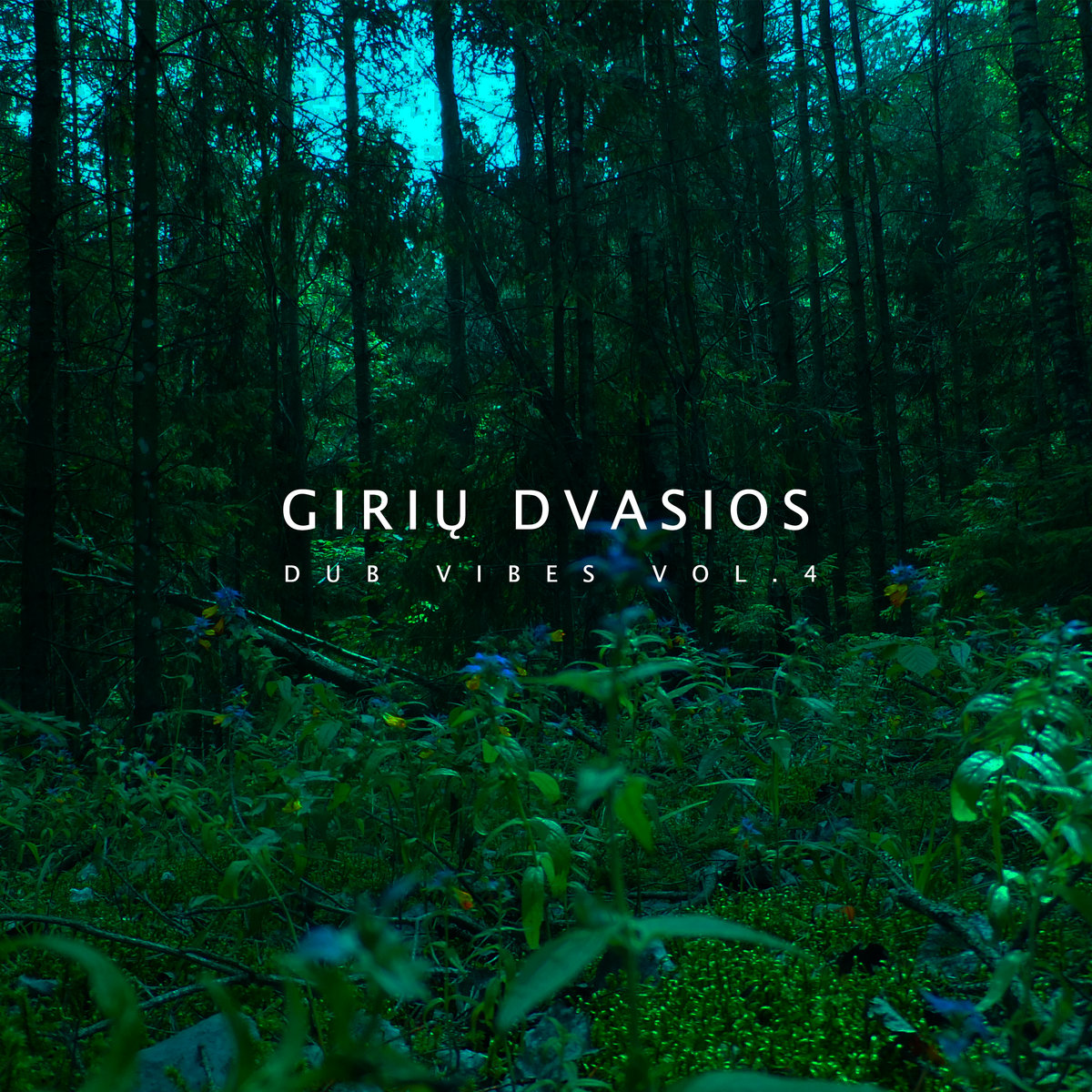 “The fourth in the free compilation series called Dub Vibes!
All the tracks have been previously released. This is a collection of reggae dub style tracks that you may download for free.” 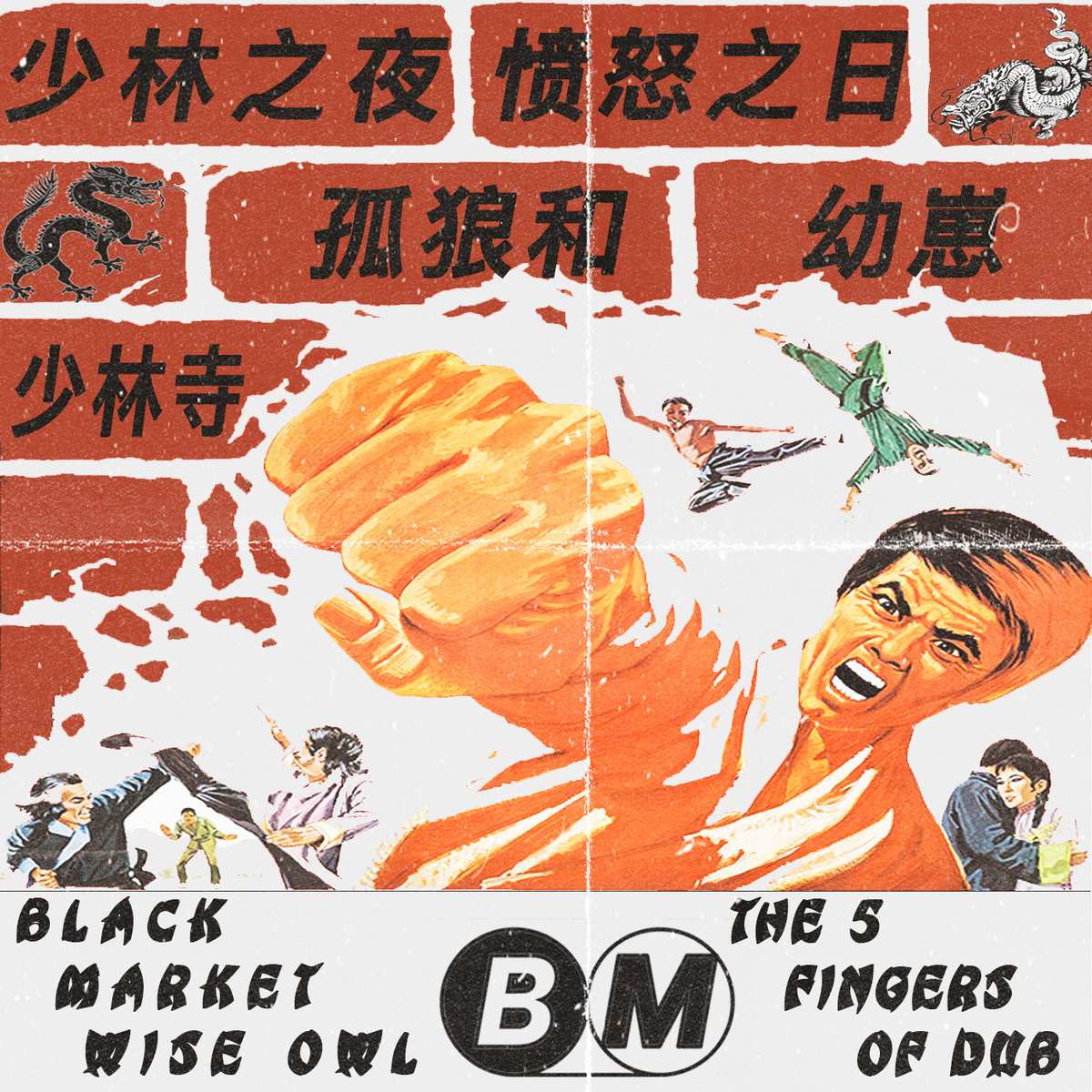 “Obviously, there are already some hot takes concerning this new album, so don’t be left out of the loop and LISTEN LOUD!” 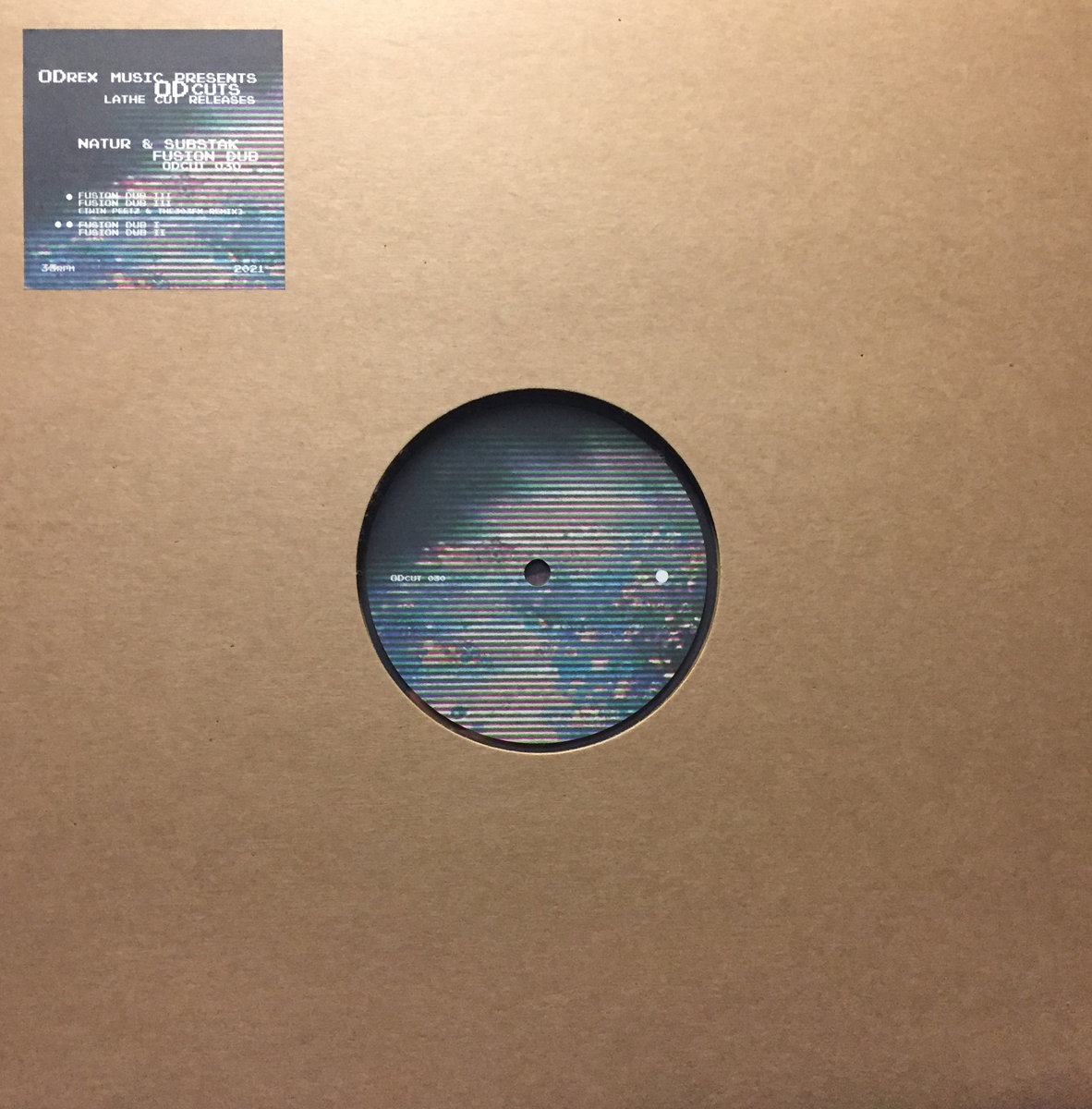 “With ODcut 030 we bring you 3 tracks from Natur & Substak and a remix by Twin Peetz & the303fx. Fusion Dub is Substak’s first appearance on vinyl and as a coop project with Natur.
They bring us deep hypnotic trax to dream, relax and dance to.
Let the Fusion begin!” 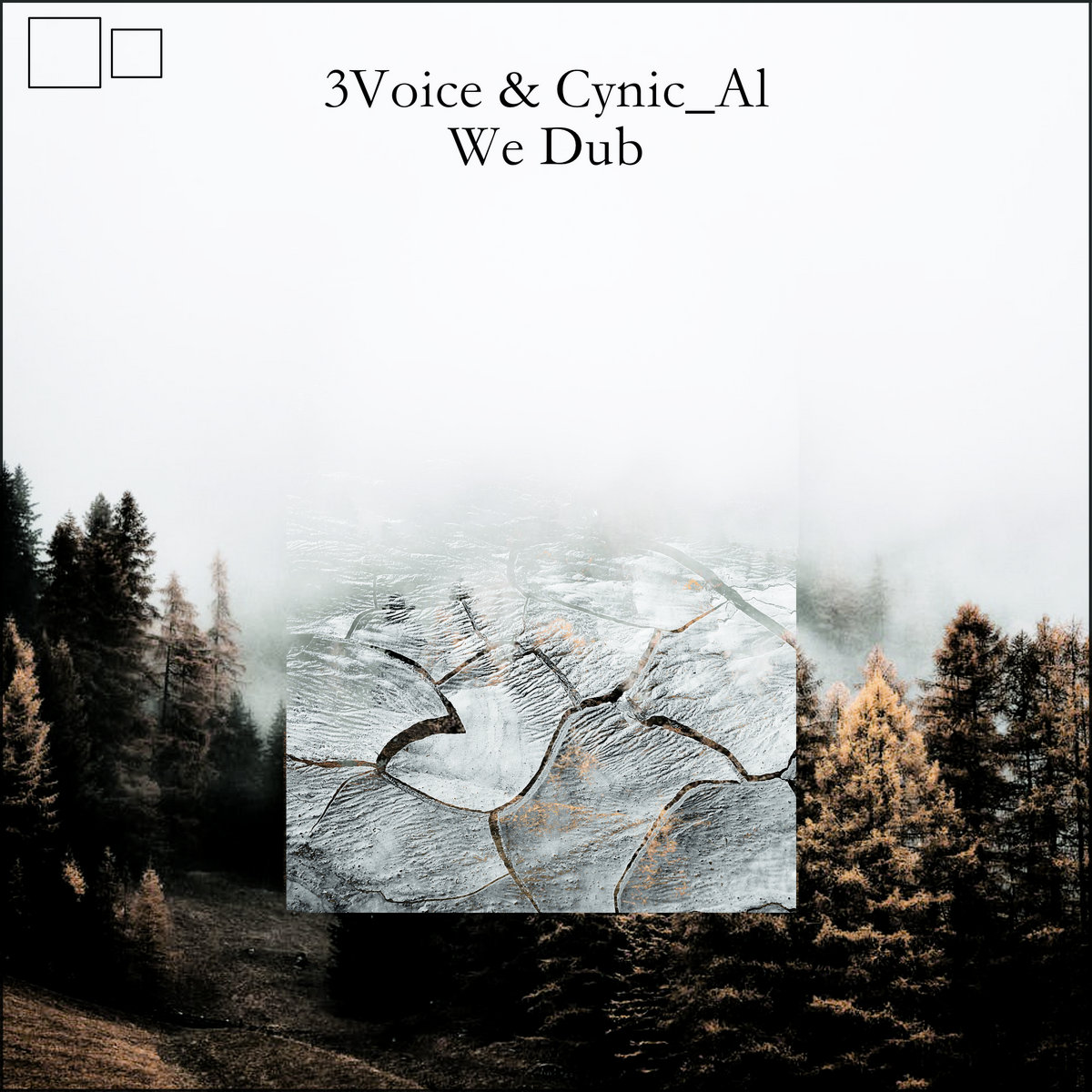 “3Voice & Cynic_Al are back on Insectorama with their new timeless Dub Roots Dubtechno EP. 3 tracks and 2 remixes make this EP something very special and once again shows the perfection of dub techno in all its breadth.” 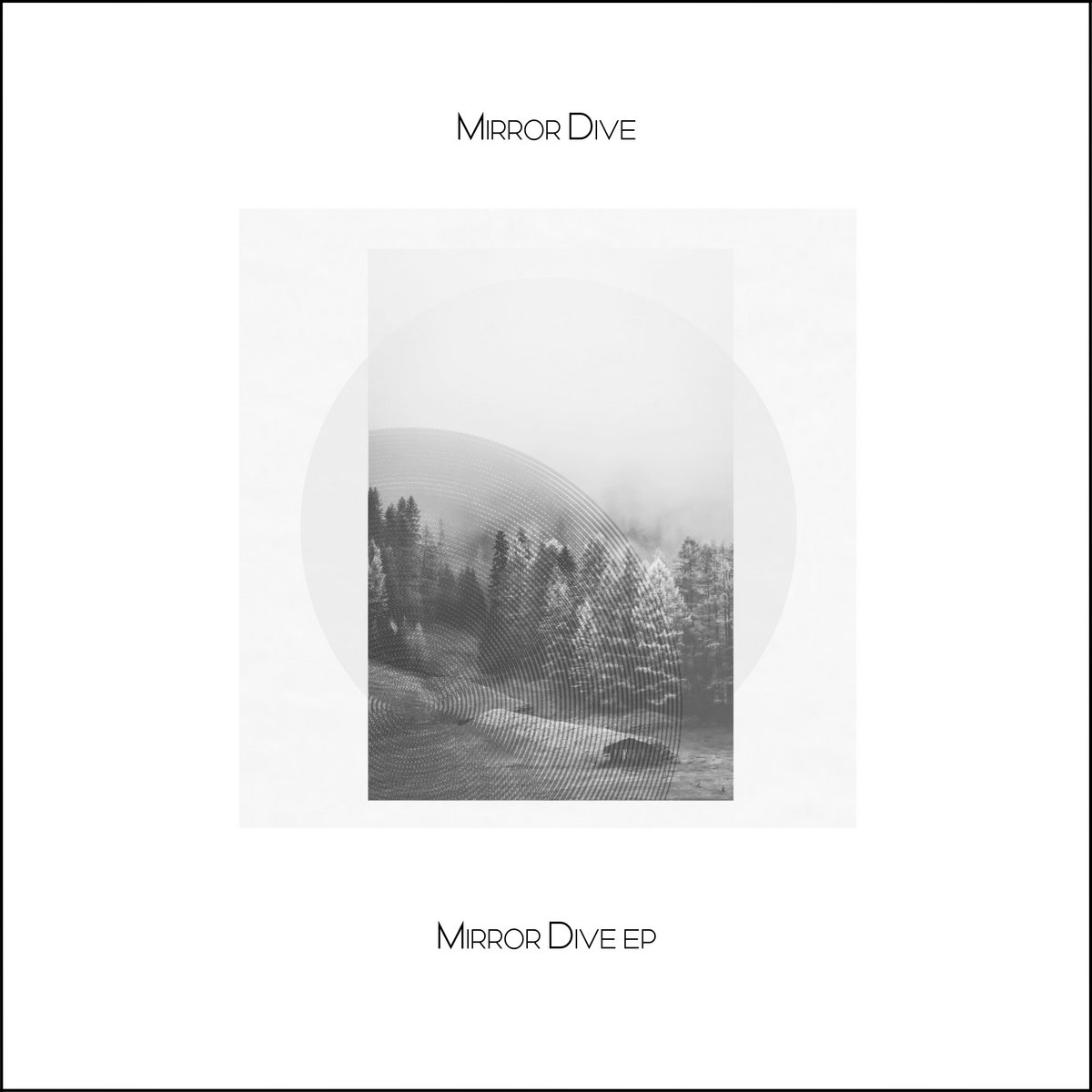 “Welcome to the duo Mirror Dive from the USA on Insectorama. Their 4 track ep is full of the finest dub techno and wonderful dub roots elements. The 4 tracks are absolutely unique in their sound and therefore fit perfectly with Insectorama.” 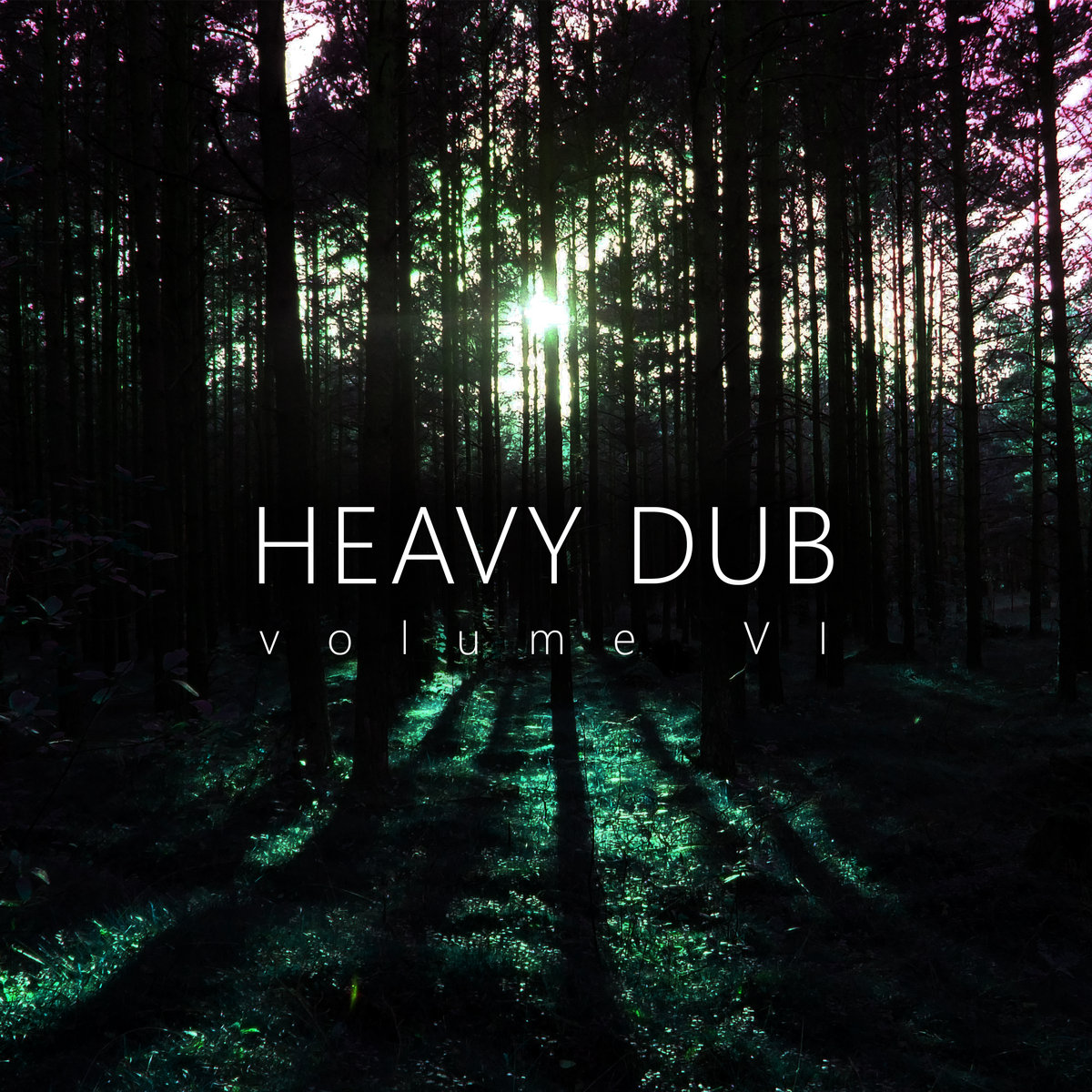 “For our 11th birthday a gift for you! A 6th edition of the Heavy Dub compilation series. And we’ll keep this tradition going as long as we have some good dub vibes to offer.” “Gun Power is a music band from Moscow. Nevertheless, the band was born in Thailand in 2017 by travelling musicians, who were playing in reggae bars all around Koh Samui and Koh Phangan islands. After returning to Russia, they decided to keep groovin’ together and that’s how Gun Power was founded.

This release is the result of their collaboration with Culture Horn Sound System and includes two songs and two dubs, following the format of all the releases of culture horn. The first tune is a rework of the classic anthem of Althea and Donna in a discomix style, while the title track Feel It is their first song ever released, written in a lovers rock style. Both tracks are accompanied by the obligatory dub mixes.”

We welcome Feastos from Brussels, EU, to intruduce us into approaching summer with his compilation of meditative dub-techno sounds. Allow yourself to have some herbs or a drink while following his tale.

As always, we thank Markus Masuhr for his Artwork.