“Phantoms EP by Spintribe will elude and distort your senses with the duo’s engaging take on pleasantly unpredictable and evolving progressive techno. Their smooth, dreamy, atmospheric soundscapes and deep, brooding pads give the EP a cloud nine feel while going hand in hand with their funky bass lines, stabby synths and rock-solid drums. All in all the EP has impeccable production quality, intriguing narrative, well-crafted sound design with playful changes and drops and will leave you staring up at the sky on those wind-swept, day time festival dance floors.” “Master Lampé has come a long way, been traveling Between The Worlds, releasing on Soupherb and Phobos amongst other labels. His productions have hijacked many festival PAs this year, like Boom, Lost Theory or Waldfrieden Wonderland and received massive support and feedback from DJs and dancers.
So we at Digital Diamonds are very pleased to present you 2nd EP by Lampé on our label: Three progressive techno crackers that proof his sophisticated sound design and cinematic production skills.
The cherry on the top is a crunching and stomping Joseph Disco remix of Crystal Cave, which at the same time is Joseph’s debut track on Digital Diamonds.” “Straight from Portugal, Code Therapy is here to bring fresh and groovy sounds into your world. Perfectly blending hypnotic melodies with solid beats, this well-known duo from the Iberic Peninsula are experts in transforming their festival experiences into raging studio tracks.
Their new release comprehends a variety of tracks perfectly representing the skills and abilities of these musicians, who not only know how to master a dancefloor, but also to produce pushy bombtracks for the perfect drop.
Be ready for melodic grooves and shaking baselines progressing you into another dimension, may it be as listener or as DJ looking for perfect material.” 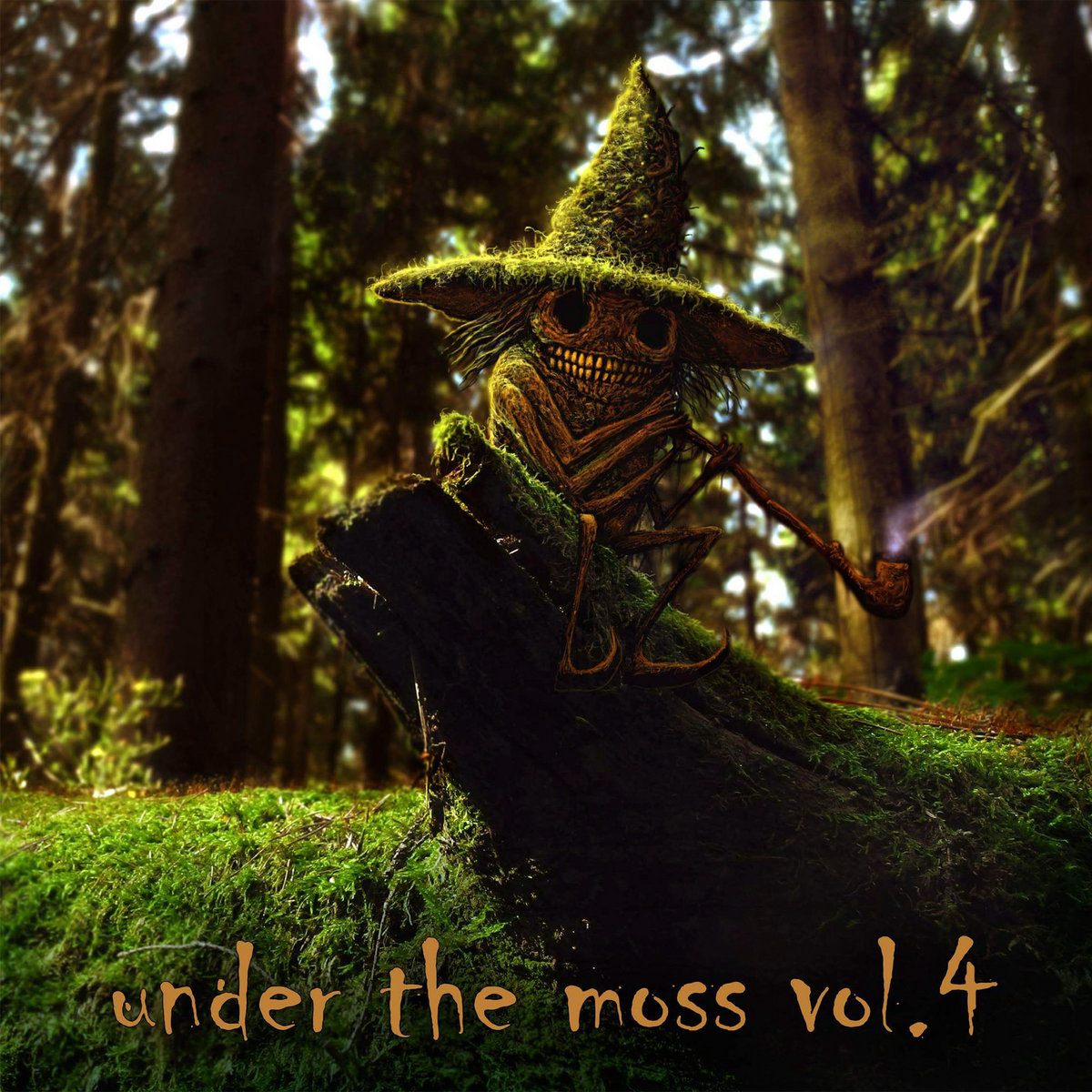 “We continue our tradition with Under the Moss releases! 8 essential tracks from Forest Freaks Records. Listen, Enjoy and Share Free psychedelic Music! ​

Huge thanks for all people who keep us going! ” 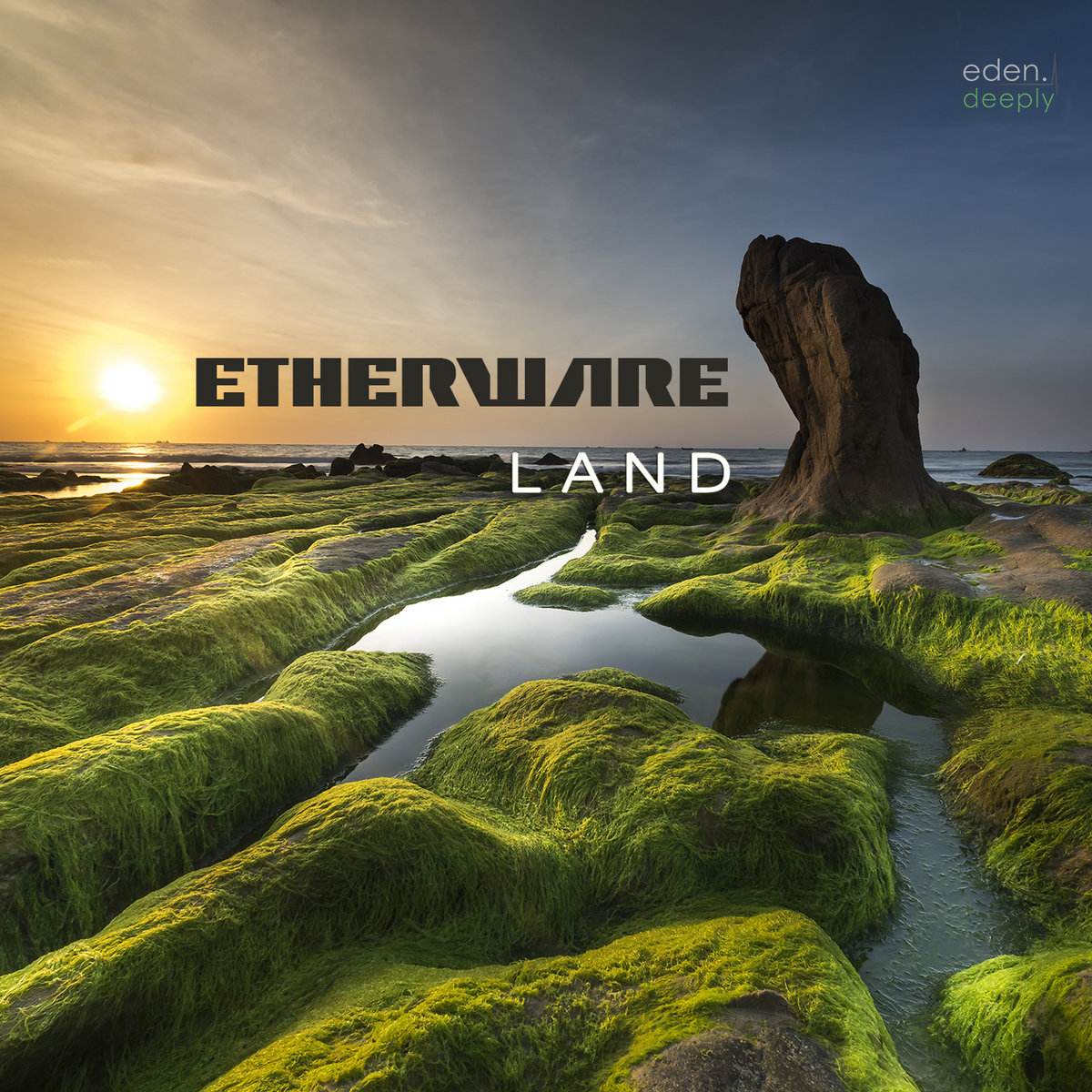 “Digital Diamonds presents eleven exclusive anthems from all of their
artists performed at Lost Theory Festival 2018 in Spain, carefully
selected by labelheads Alic.

Get ready for thrilling sounds, undiscovered, but yet not
lost diamonds, shaped by Alic’s progressive style. A feast for all
lovers of the pure Digital Diamonds sound!” “When it comes to fat beats designed to drive a dancefloor nuts, Lampé‘s music is what you are looking for. A thrilling bass pumping straight into your guts, accompanied by well-crafted sounds to cheer to, this EP fits well into the selection of any DJ willing to set a crowd on fire.
The Crystal Cave EP features three brand new tracks by this artist from Hamburg, whose output is difficult to pinpoint. Lampé manages to create a perfect blend from Techhouse and Trance, spiced up with UK House and electro elements difficult to resist.
The EP is completed with a sensational remix of Alic’s ‘The Host’, masterminds of the Digital Diamonds label, transforming their track into an unstoppable rollercoaster.” “Four tracks, four artists: Nicorus and Sawatzki debut with a deep and hypnotic release on our imprint Digital Diamonds, including groovy remixes by Unique Repeat and Dexima.” “Second EP by Bratenschneider (in English ‘Roast Cutter’) on Digital Diamonds. This time Matthias has cut some juicy psy-tech minimal filets for you, flavored with fresh progressive electro spices.” 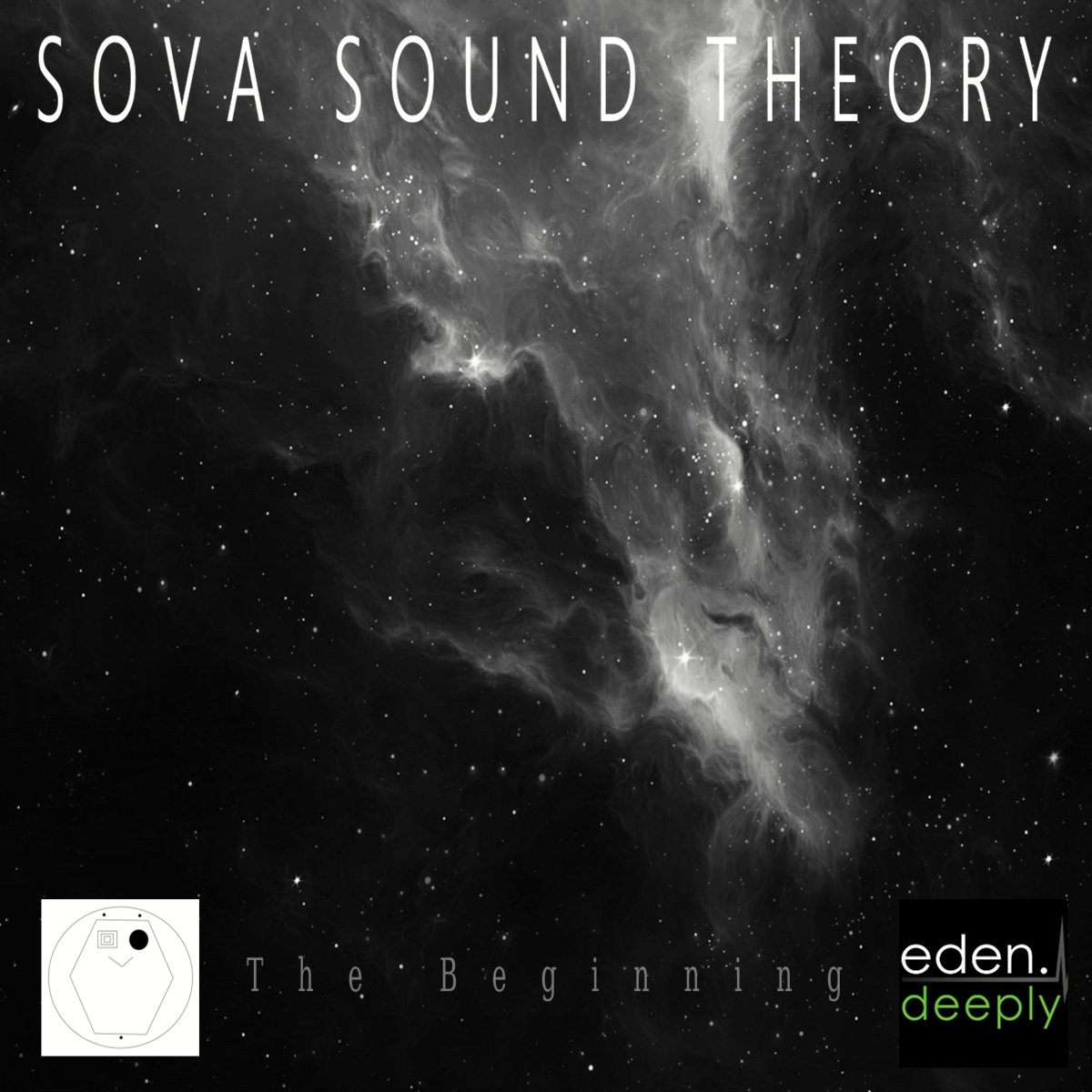 “Petar Stankov aka moutec is 38 years old and lives in Yambol, Bulgaria. For moutec all started in 2009 with the organization of small parties in a small local club. He grew up with psytrance culture from the late 90s until about 2006. Inspired by the label Thinner and especially Marko Furstenberg just henced his love to dub techno sounds. His DJ-sets had psytrance influences as his selection consists of long, deep hypnotic tracks that create a sense of mind-travels. His first participation at a big stage was at the Artmosperic Festival 2012, 2013 and 2014. In 2014 moutec issued and podcasted on Deep Electronics. For about 1,5 years he began to produce deep music .A few months ago he created the project Sova Sound Theory – now with his First EP on eden.deeply.”