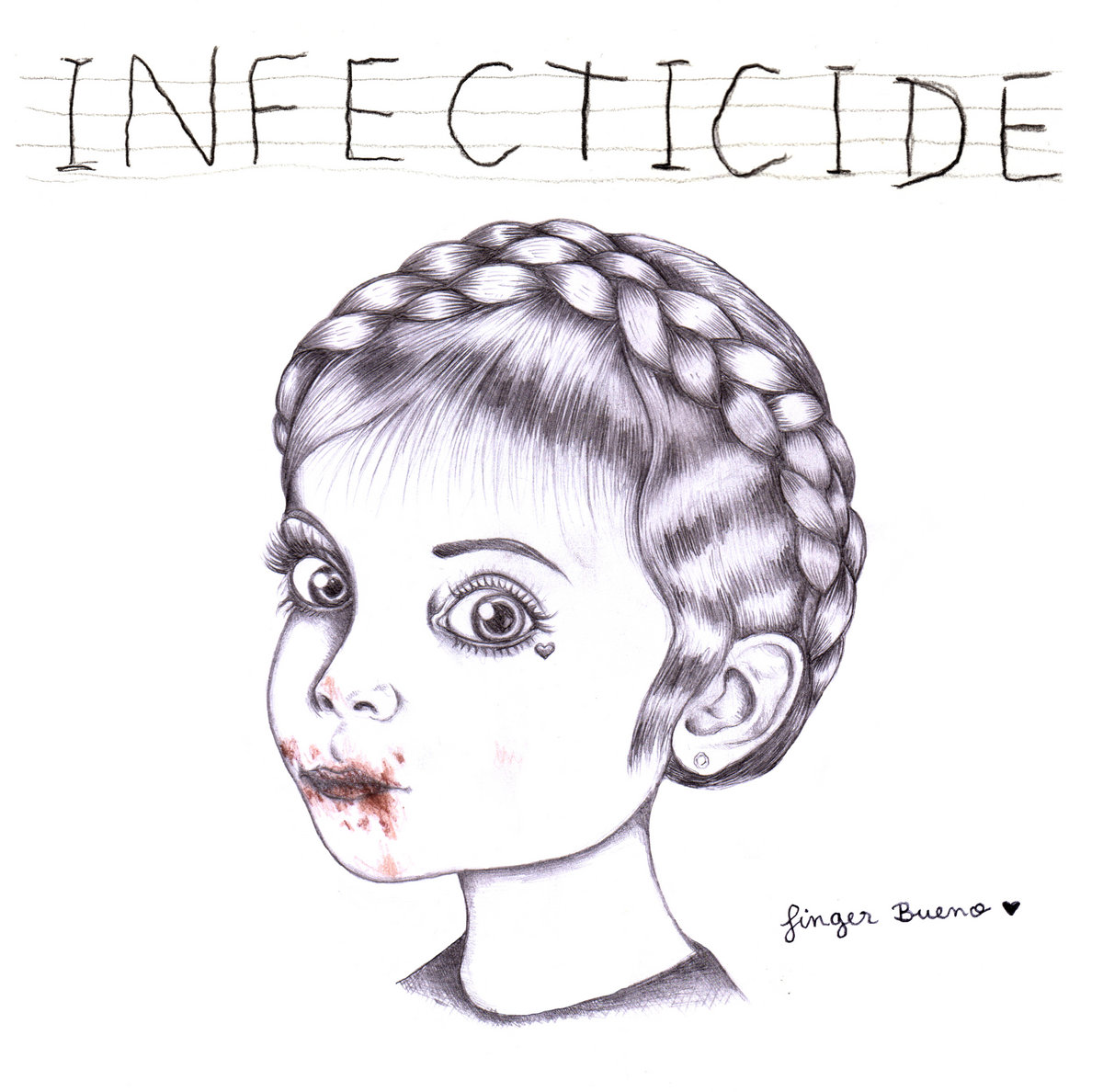 “For its 45th release, Da ! Heard It Records cultivates a taste for brawls.
A bewildered small girl, discovering for the first time the taste of shit. Does the sleeve’s illustration drawn by Nils Bertho announce that the worst is yet to come?
In the disturbing time that is life, in this era, in which each selfishly seeks the shortest way to the fulfilment of their impulses, it becomes increasingly normal to get the jitters, which are sometimes full of hate…
When sad clowns take on lews looks, lost in ramblings, leading lunacy, Infecticide reminds us that there is still time to put a finger where it triggers vomiting with Finger Bueno.
It’s no longer time for kisses, the trio plays rock-paper-scissors and unsheathes the rocks. Thrown against all that is sinister, the lyrics of this new album hit with humor, supported by basses thick as cinder blocks, where guitar frictions fuses in all directions.
Straightforward and obsessional texts, an ultra-polished production focused on efficiency: the first vinyl release by Da ! Heard It has the allure of a very compact disc.
In 8 solid tracks, martial and martian rhythms invite the public to defy the laws of gravity to go elsewhere, far away from this cul-de-shitsac world.” 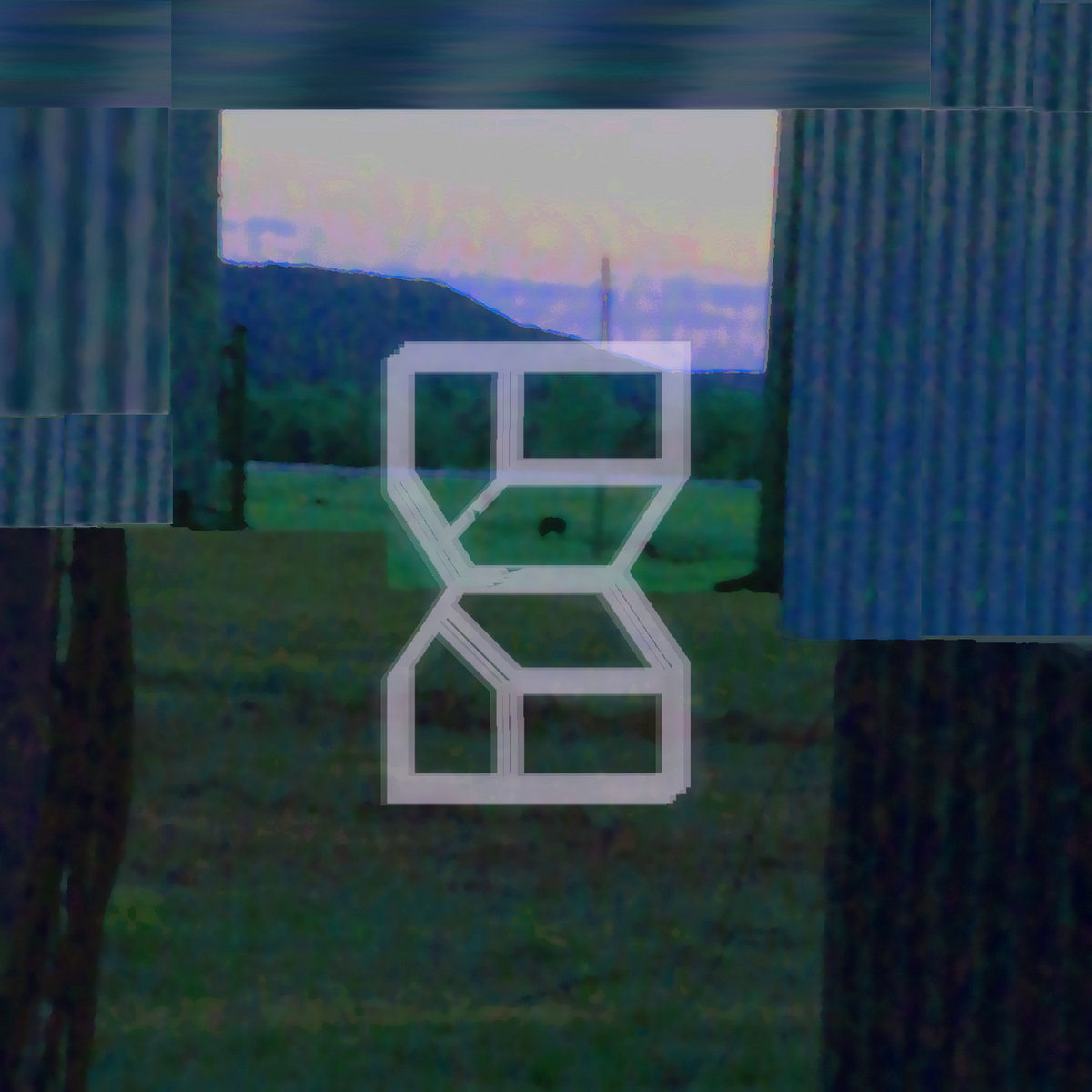 “Run On artist, st88, returns with more of his signature sound.” “The Farewell LP by Pk jazz Collective is the compilation of songs about love and its faces. Different types of feeling that makes our world alive arrayed in musical form. From old blues standards through the classical song of The Doors to modern pop songs of famous young singer Austin Mahone, covered by jazz-rock musicians from the distant Astrakhan.” “Here is the third release of the songwriter Фиорд (Fiord) from Moscow. Третий тайм (The Third Half) continues the tradition of the first two releases: mechanically instrumental parts, almost recitative singing, a kind of harmony and intricate lyrics.” “After several experiments with psychedelic and jazz rock, collaborative project with different style musicians and poets, Pk Jazz Collective have returned to old rock traditions of making music. Red-Headed Woman, released on Southern City’s Lab has became an expression of Pk Jazz’s musicians experience in perception of ‘how to make simple but impressive rock album’.”

“The explosive Reazione Acustica‘s songs are part of that hard rock which derives from the repertoire of the greats of the past. Along this five-track mini-album emerge influences of ’80s new wave, sudden tempo changes in the prog-style, and echoes of floyd-ian psychedelic music.”