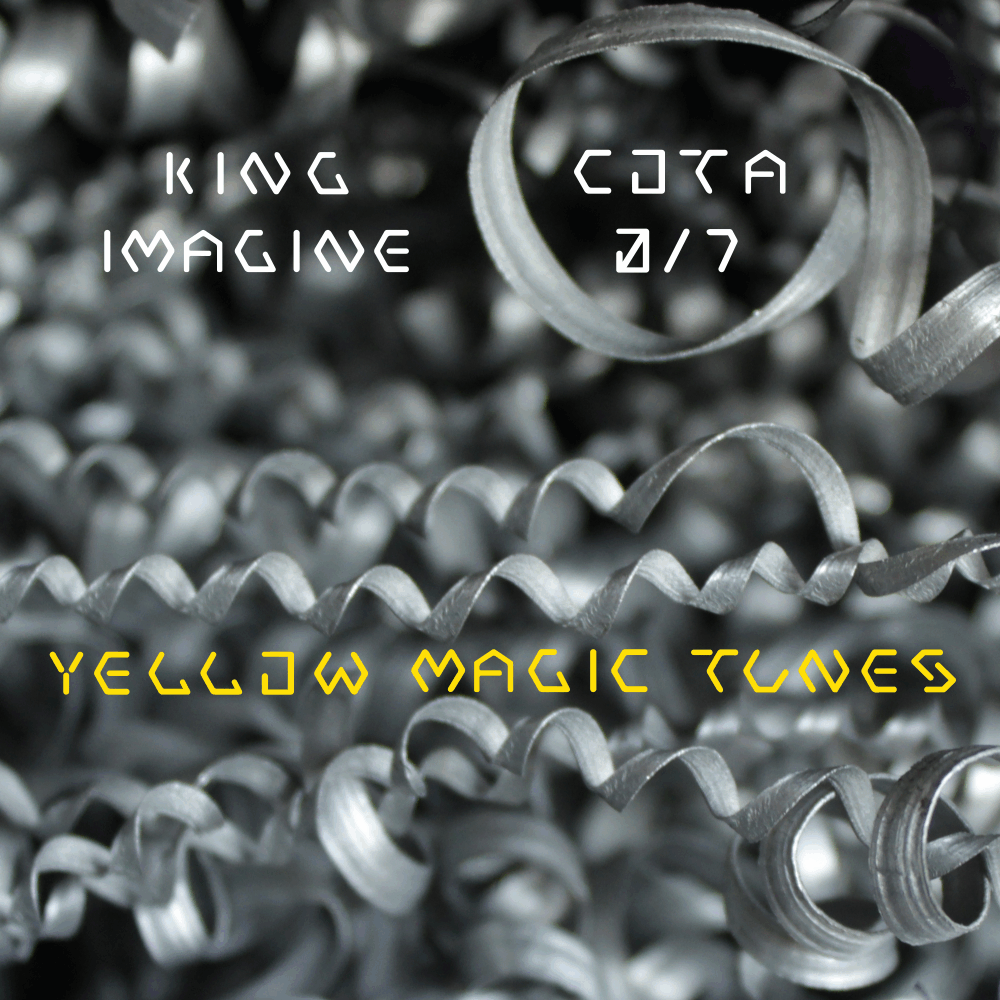 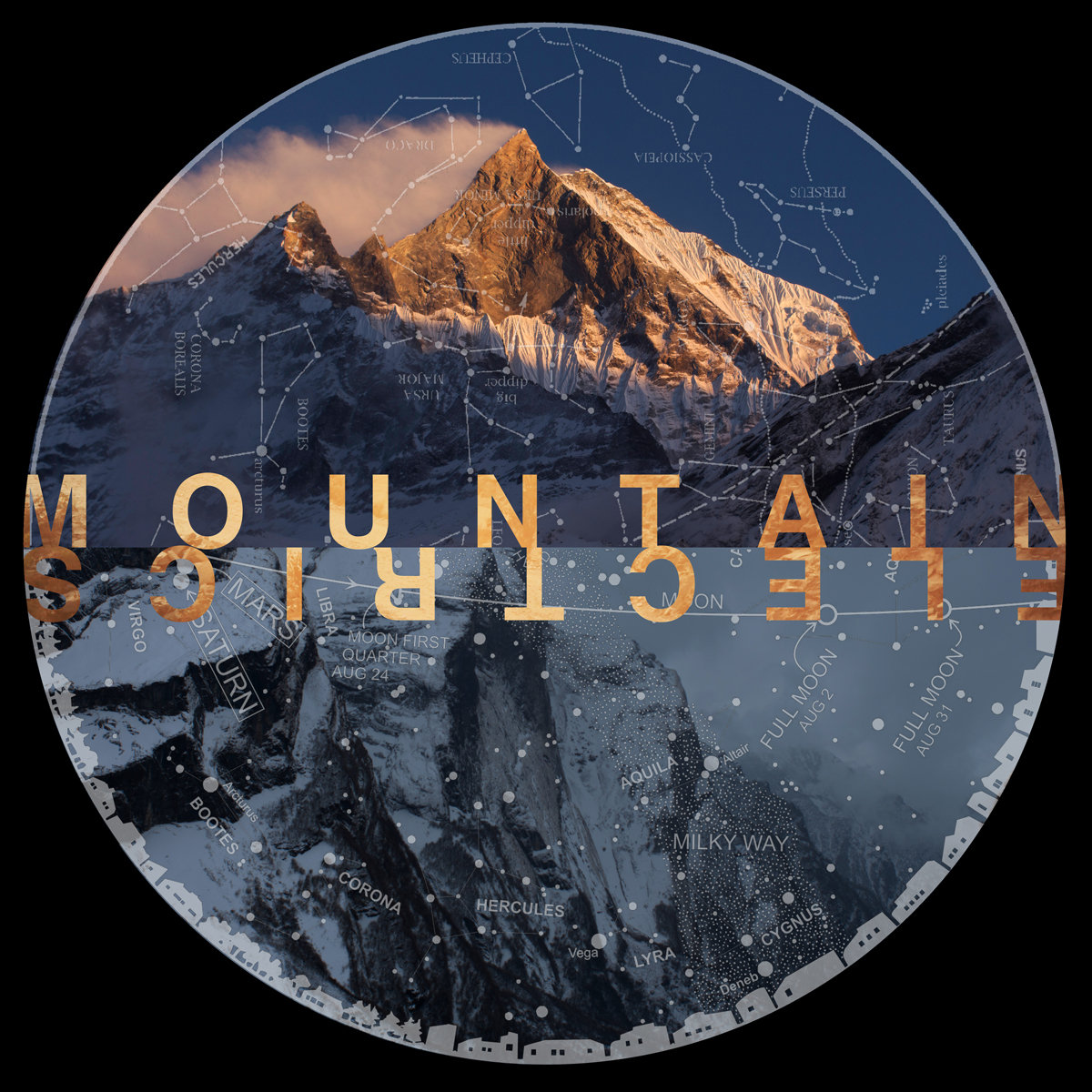 “A charity compilation raising money for Community Action Nepal (CANEPAL) after the devastating earthquakes in Spring 2015. All the artists have contributed their tracks for free.”

“So this time our free gold series is represented by Dimitrij Deef from Vienna (BTW originally from Russia). This is a real trippy shroom-melt pack of glitchy ambient, wisely manipulated noises, multy-layered patterns and so on – all to reach one of those high states of sonic delight. We’d say it’s just a “hacked silence”. So 5 real psychedelic and out-of-this-world tunes to continue the summer hole. Cover made by Deef himself and yes it perfectly shows what’s going on there in this humble ‘Autobiography’. And what’s more this time we drop it in 24 bits for all those who want to capture all the tiny details of which ‘Moist Autobiography’ is toughly loaded. Keep it zen.”

Kaitaro shares two tracks telling the story of a short flash going In to Mind. Comes with three remixes.

“Floating Mind is Roberto Vitali, the man behind monoKraK. Born in 1977, releasing tracks and djing since 1995. His favourite styles are ambient and deep minimal techno. Now he produce only free releases in order to stay outside the big music buisness.”

“Cagey House has been releasing music since 2005.This music has always had an underlying pop cheeriness,but also a healthy disregard for structure and a fondness for abstraction.The tracks in Stations Alive show this by featuring melodies and rhythms which rise up out of the general chaos and then float away without any regard for verse or chorus. This produces an effect at once disorienting and engaging.”

“No doubt our society is complacent. Is Hollywood’s never ceasing fascination with the walking dead any wonder? Radius’ Sleeping Wide Awake is a call from a reflecting awareness – wake up. In his own words: ‘people are zombies sleepwalking and so much going on around them is here to awaken them, they just need a change of diet. Mentally, physically and spiritually I feel music is that cure’. In essence this is what hip hop has been about since the get (despite what clear-channel and mainstream ‘you are getting sleeeeeeepy’ thrust repeats would have the world believe). Knock Knock. Who’s there? Beats with swagger before ‘swag’ became yet another example of how late pop exploitation decides what’s cool. Radius’ tracks capture a certain meditative quality that is neither ambient or new-agey, a something-a-ruther often missed in music of technological mediums. Chopped and pitched samples, vinyl static, classic breaks, steps without quantization, piercing envelopes, – all played and recorded in real time. Raw. Simply put, Sleeping Wide Awake is a hip hop instrumental album from a true head for true heads and beyond. Enjoy.”