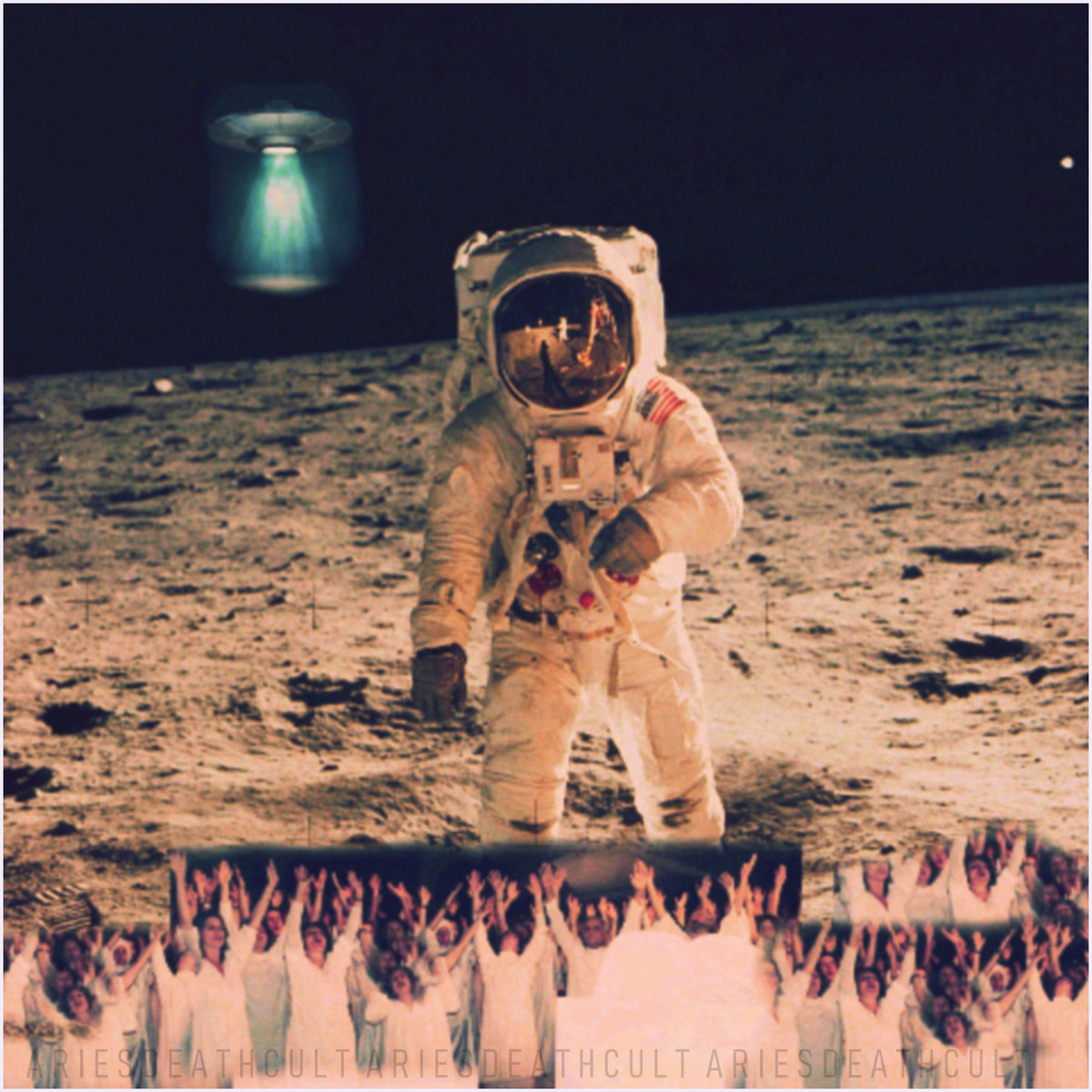 “Mom, Dad. I’ve been hearing reports about the food program. So far it sounds like you and your advisors have managed to turn it into a real disaster. You said that it was out of your hands, what you should have said was that you wash your hands of it. It sounds like most of the food is low quality.” 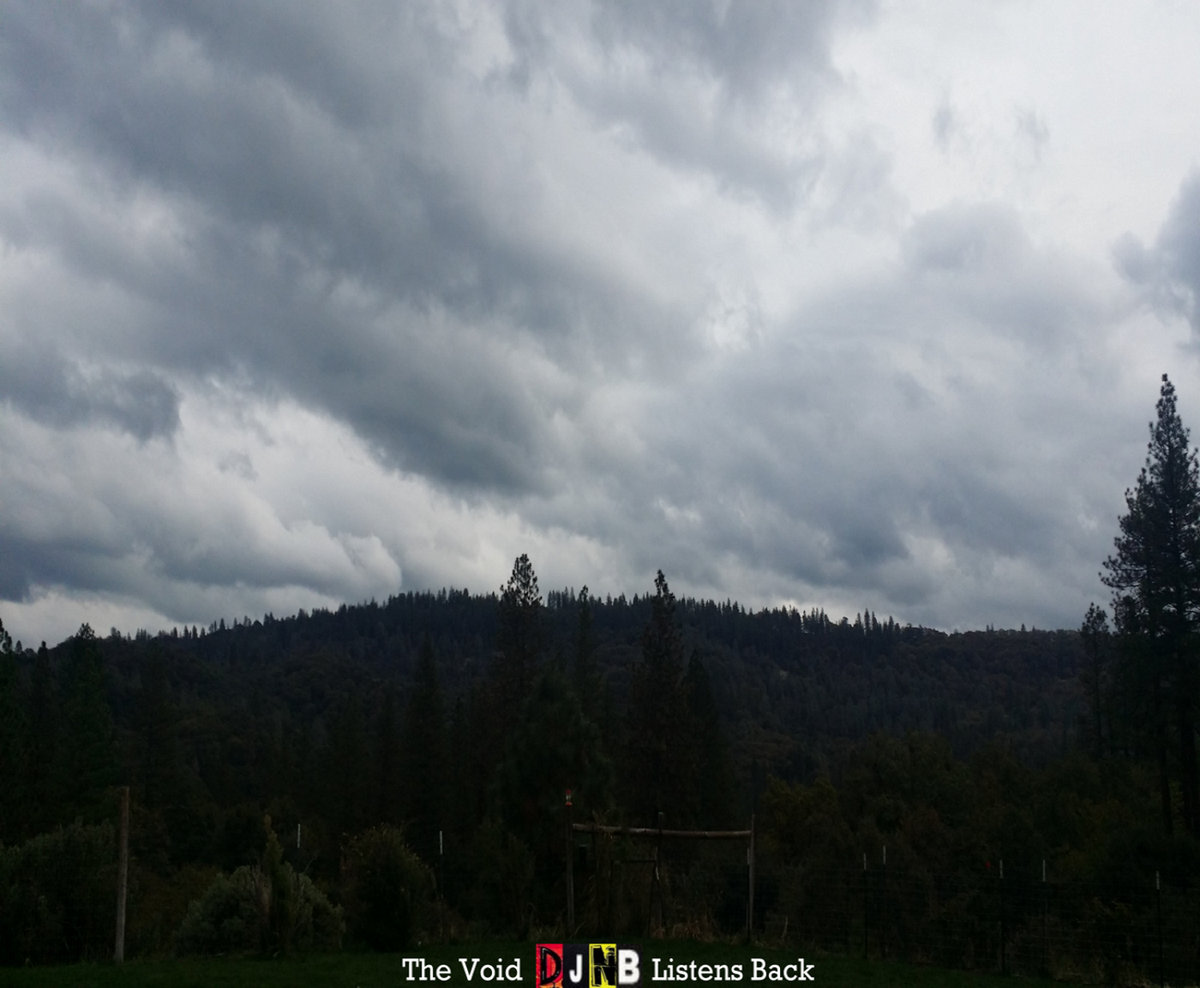 “The album aesthetically is a culmination of events. Moving to a new city, being homeless for a whole summer, being a councilor at an outdoor school, and more. Though they seem insignificant when listening to the album, they do serve as ulterior motives for these songs, sometimes being the main topic like on ANTliens (a reference to both his city and the OutKast album ATLiens) and Put the Ramen in Sacramento, both ambient interludes that segway the main tracks from one to another while keeping the dark mood.”