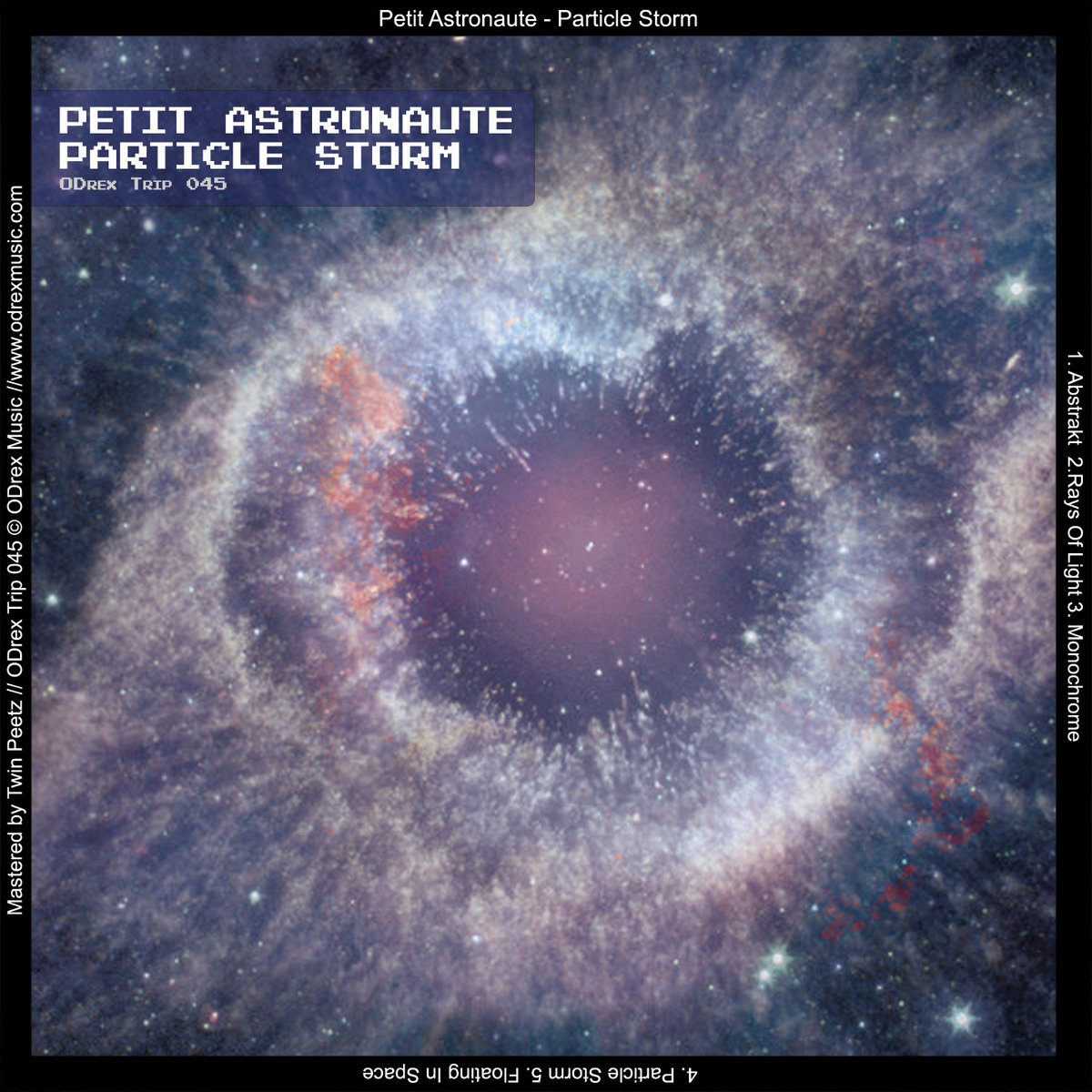 “With ODrex Trip 045 we welcome Petit Astronaute to the label with a release titled Particle Storm. Exploring various dimensions in the space of Dub Techno and Chill Out, we embark on a journey into deep space to encounter a Particle Storm!” 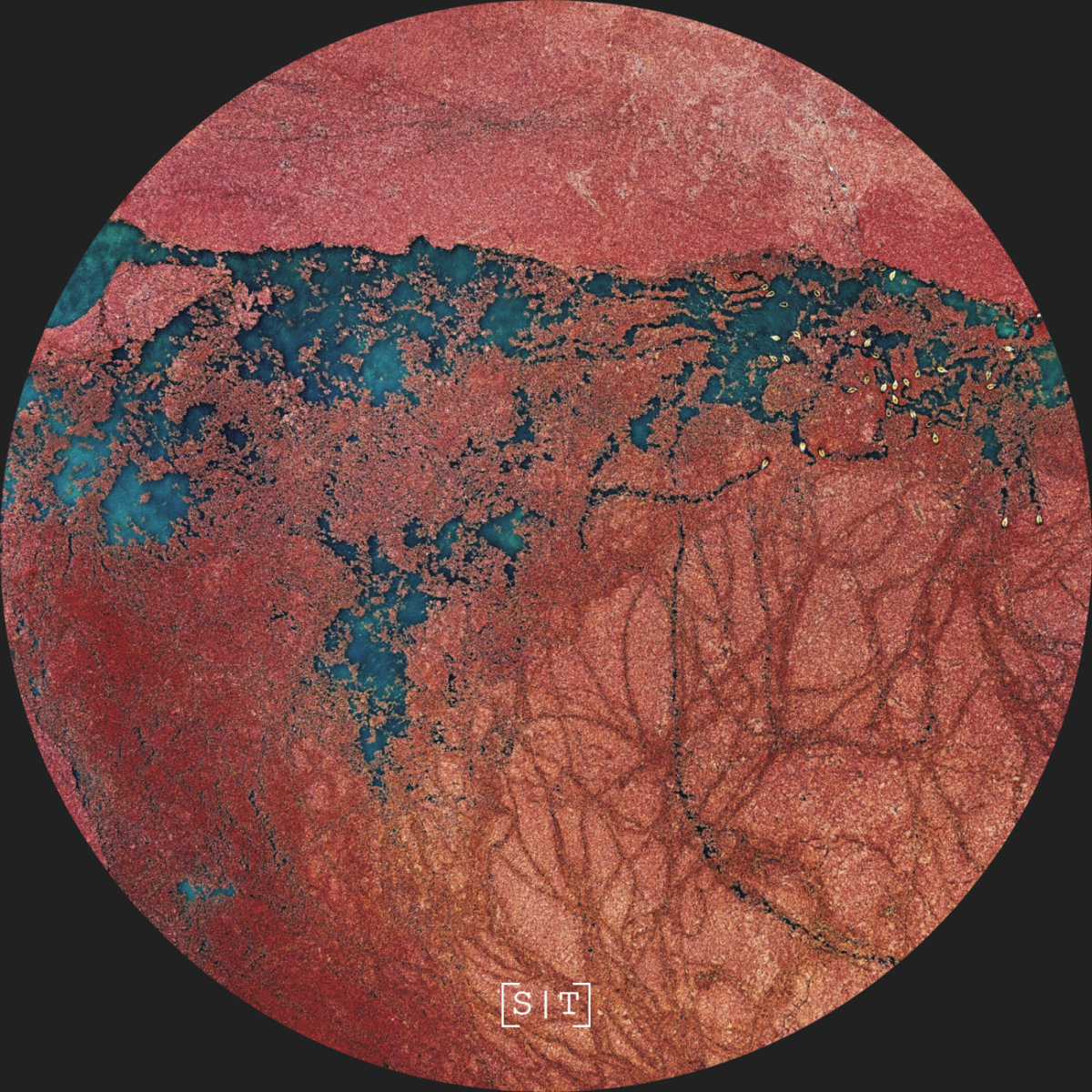 “Tlacactoc‘s album Typhoid Mary is a journey that reflects desolate and dark panoramas at the beginning and culminates in an explosion of colours through different episodes. This is not a conceptual album as such, but rather, as Tlacactoc describes it, an approach to some of the styles that he most prefers and enjoys as a lover of frequencies and signal flows.” 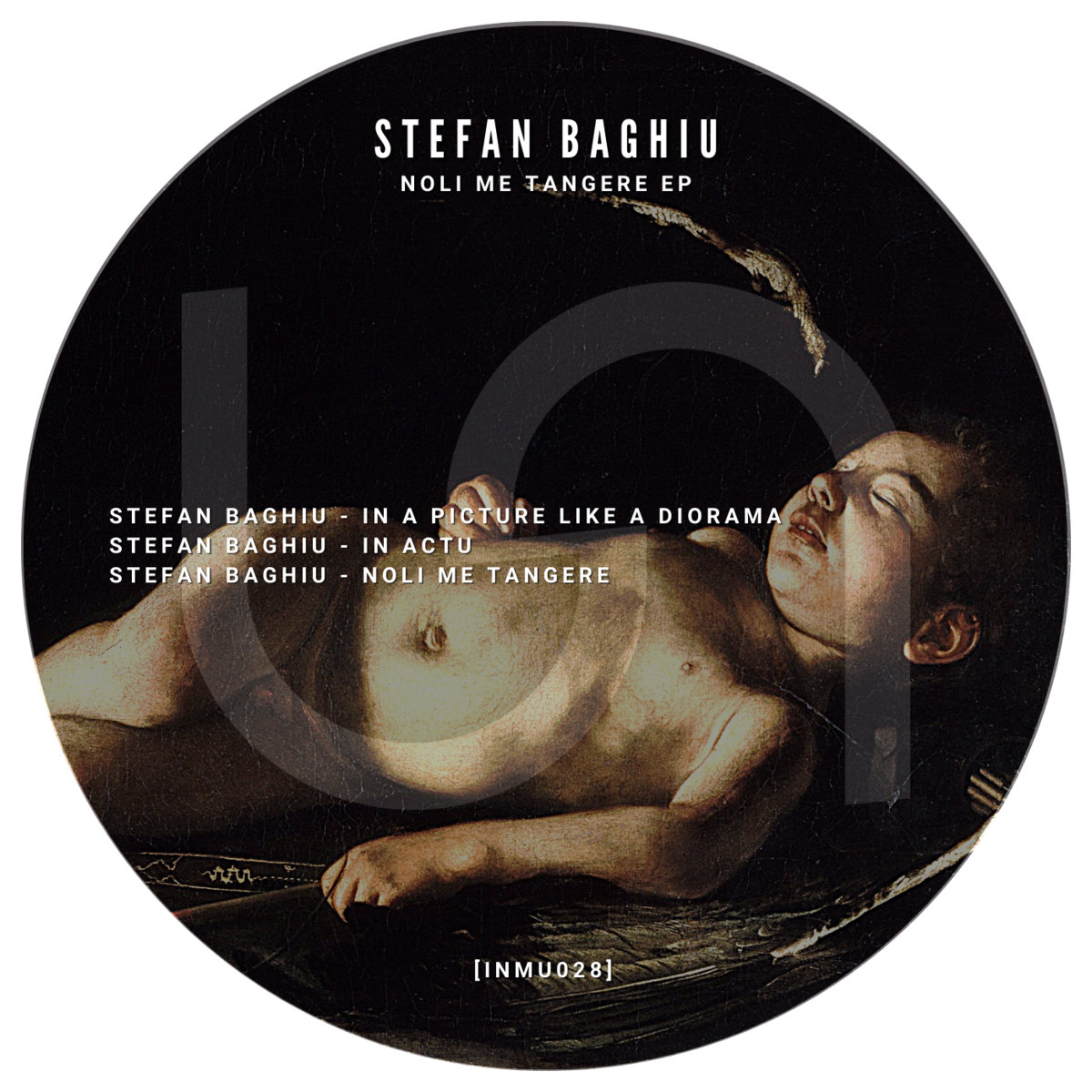 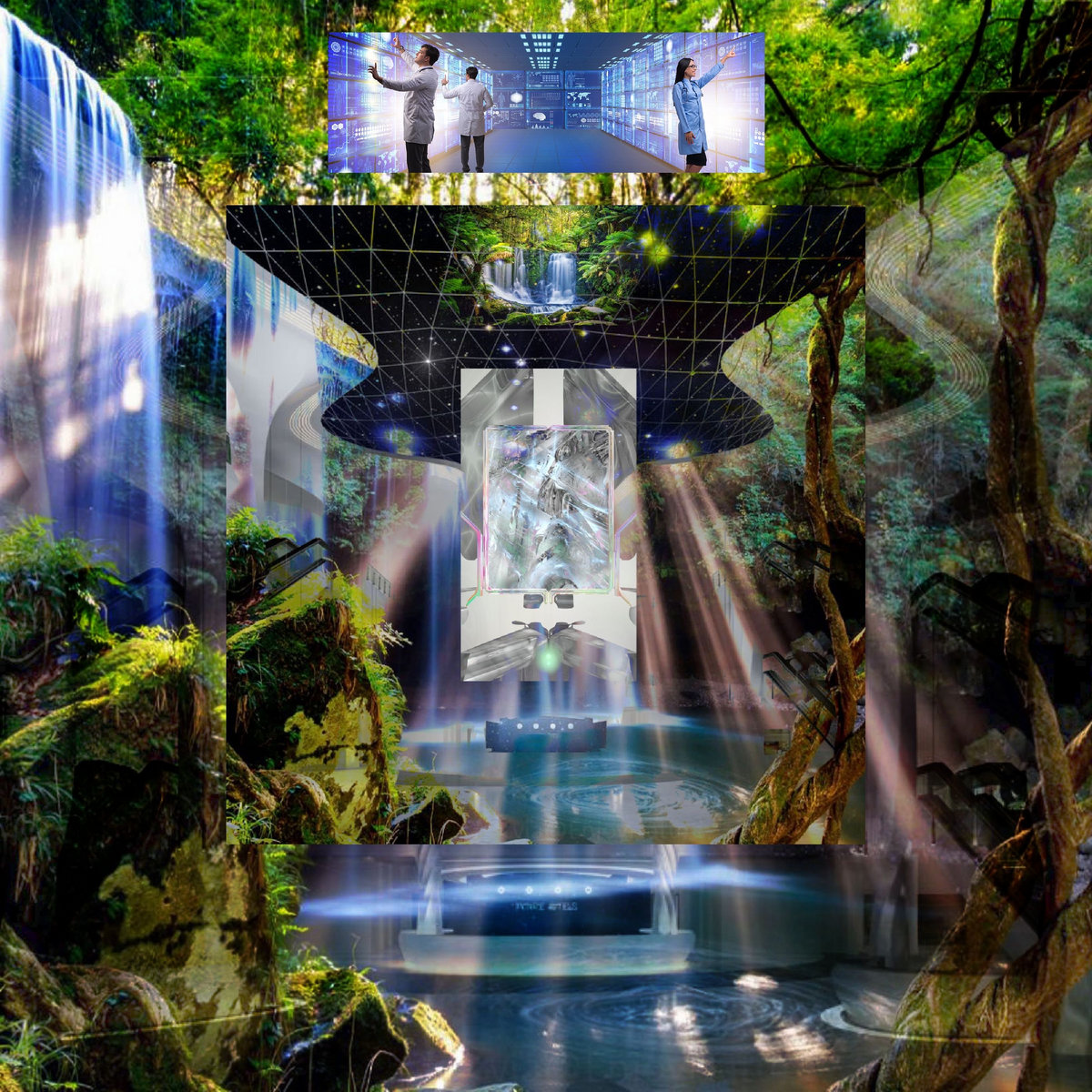 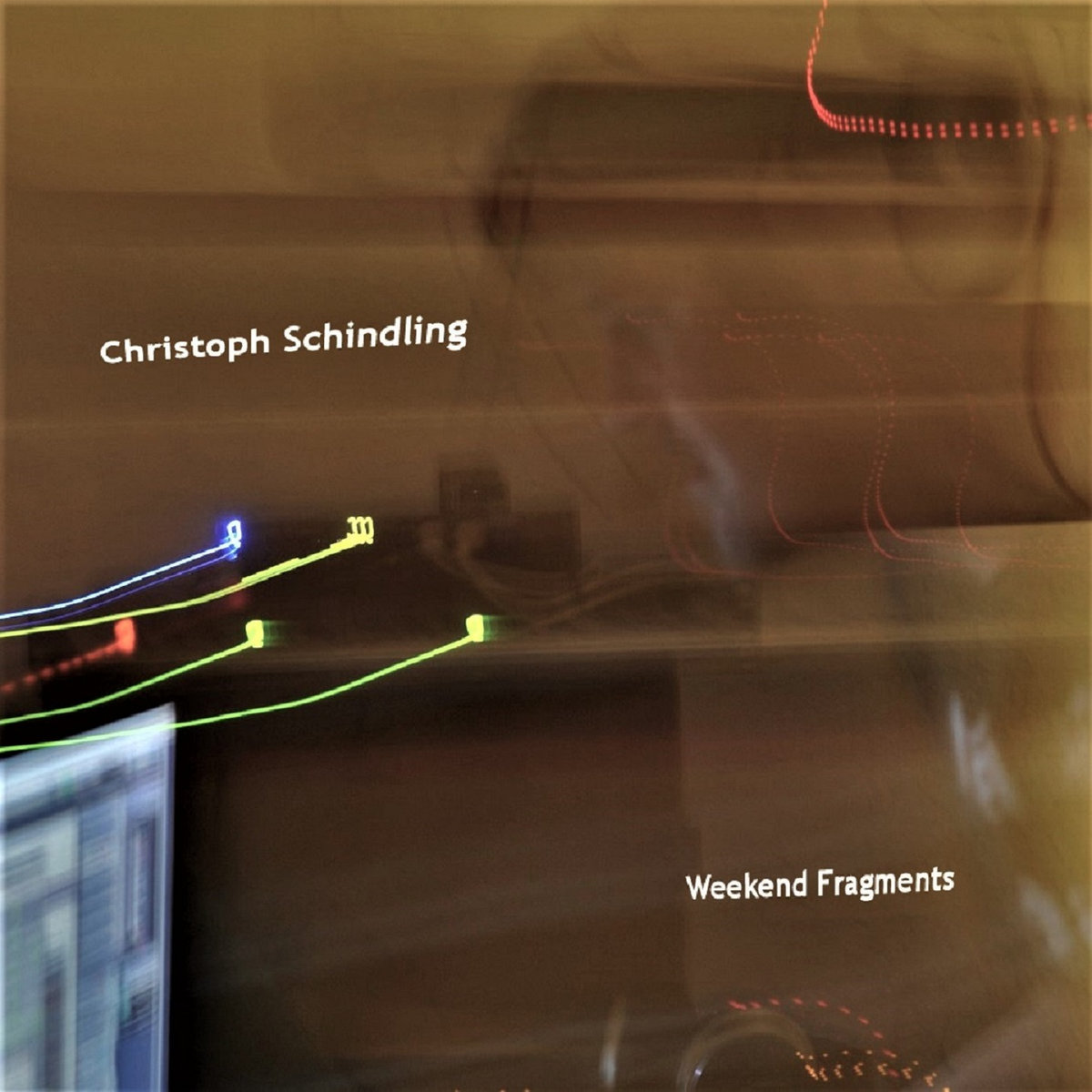 “Weekend Fragments could be discribed as a melodic ambient soundtrack of my life , thoughts and feelings between 2011 and 2012, when music was everything i really cared about.” 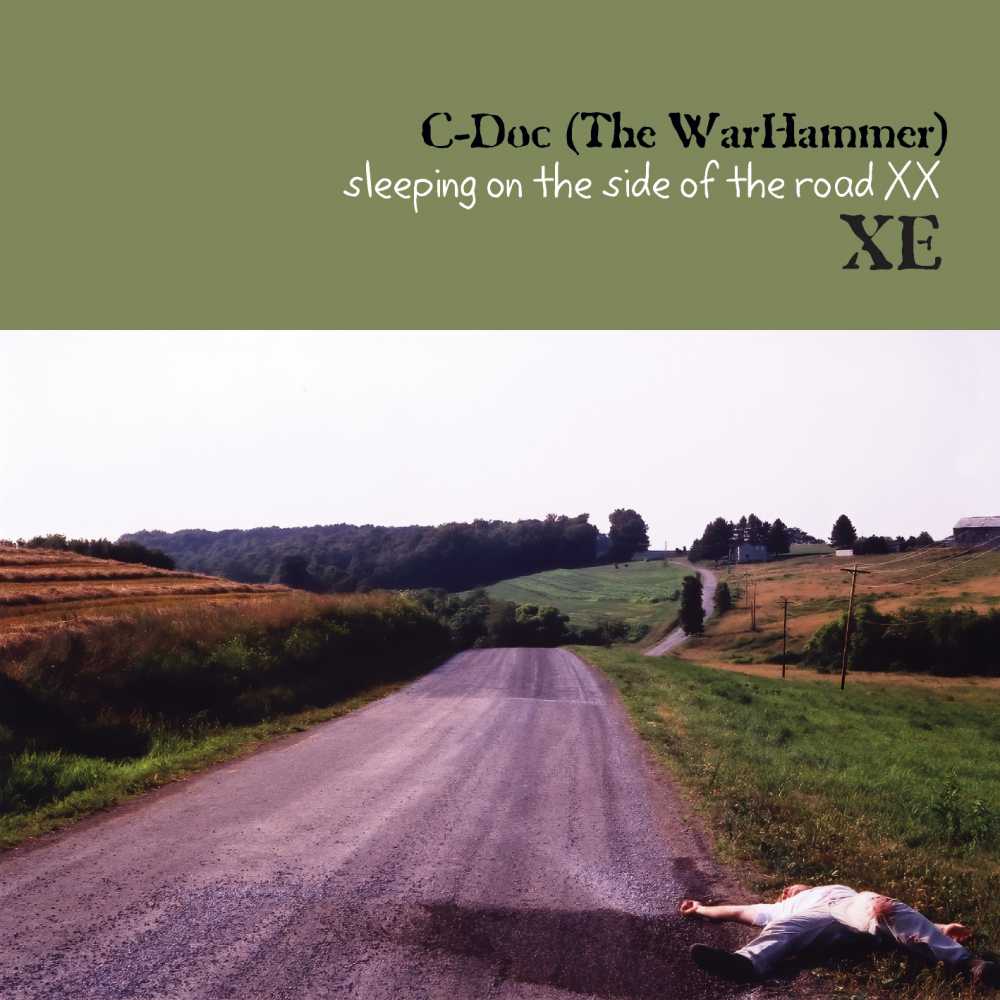 “Twenty years ago, in 2002, during the era of Public Enemy’s Enemyboard forum and Chuck D’s label SlamJamz, C-Doc was preparing to release his album Sleeping On The Side Of The Road. He dropped a couple singles from it and then got busy with The Impossebulls and the album ultimately didn’t get released. Leaving unfinished business for another day.

We’re happy to say that day is today! For you, dear listener, that means you make out on the deal. You see, this is the Xtended Edition. That’s right, in addition to the originally intended album, we’re releasing this with previously unreleased bonus content from the era!” “Shango‘s pick : A mental microhouse adventure where the weird meets the funk in a world where we can ALL dance with Honey badgers… Joins us…” 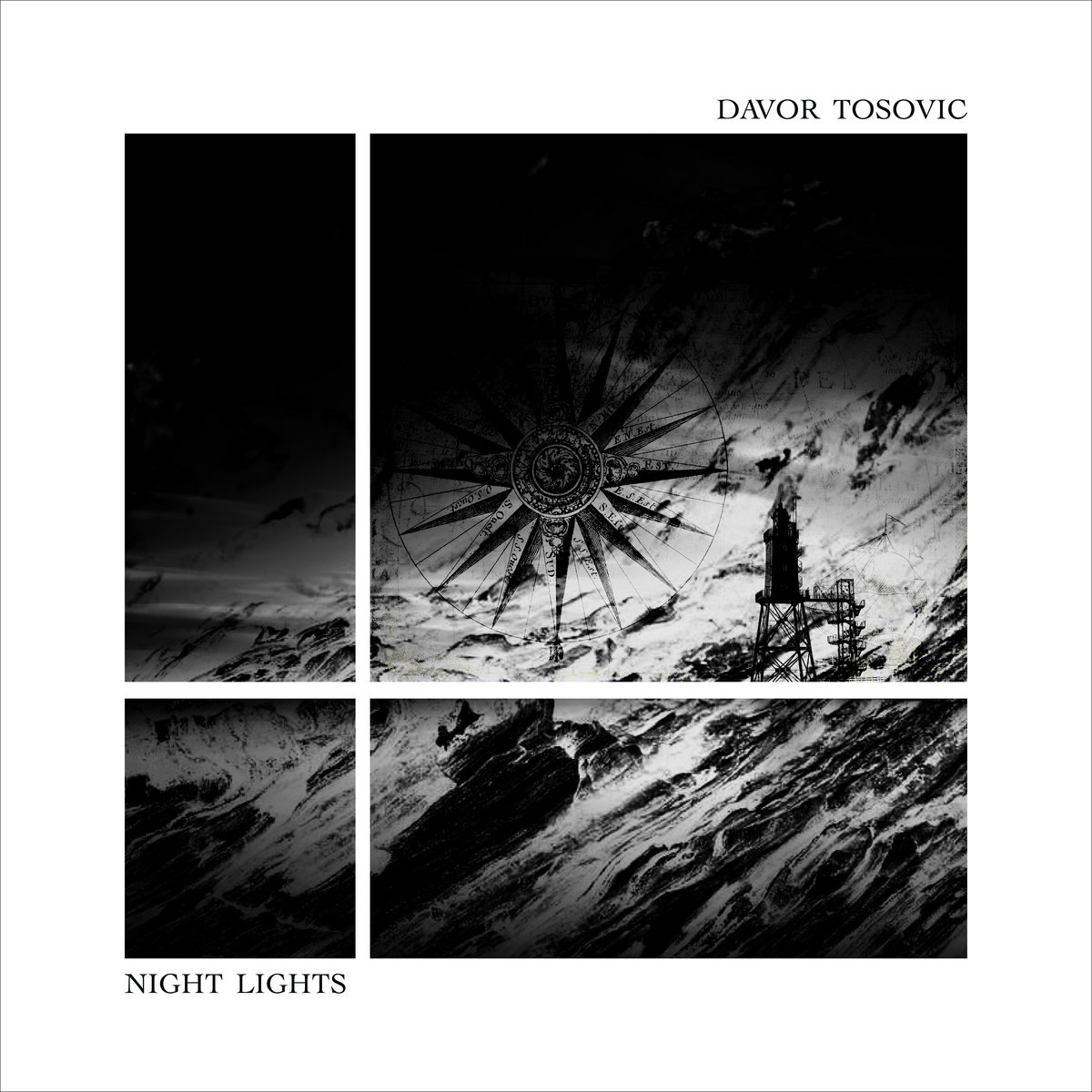 “At the beginning of the day the light slowly comes through the fog of the night. It finds its way and surrounds you with its warmth. The deepest melodies rush past you, accompanied by echoes that don’t want to end and pull you into the depths of the chords. The rhythms won’t let you go and dive deep into your inner self.”