“The first Explorations In Dub compilation was released back in year 2013, showcasing the works of many artists from around the world and their personal approach on dub music. In the present time of COVID-19, most producers have been in a lockdown. Nevertheless their creativity did not stop and some fresh ideas started to sprout while in isolation. So it was time, seven years later, for a Vol. 2, showcasing again many great outernational projects.” 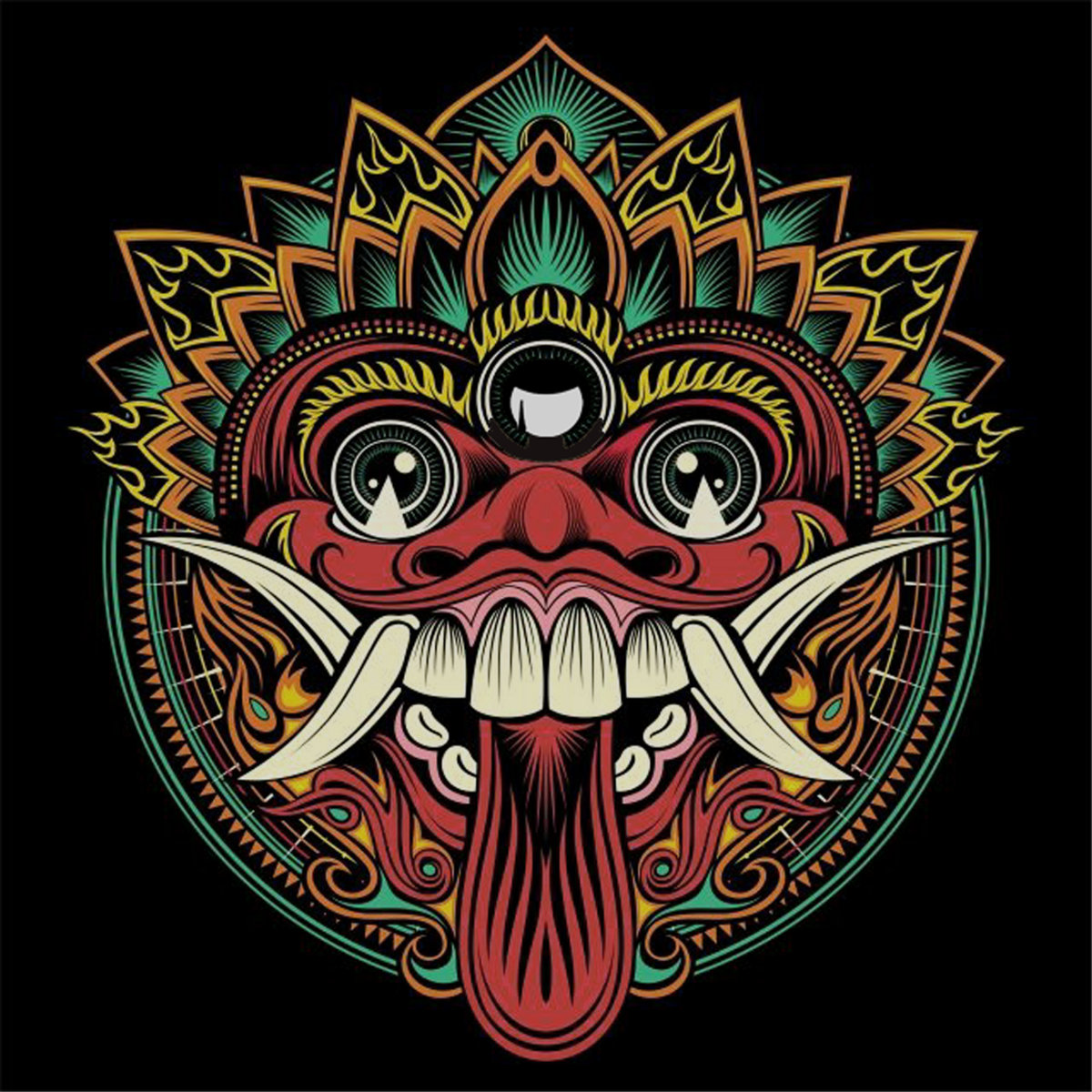 “This time, Pierro invites you to fly to the moon, listening to influenced dub! That said, he tried to stay as close as possible to the roots spirit! Throughout the album, you can discover the reuse of all these samples offered by NASA during Apollo expeditions.

Each piece represents a special facet of the dub. You will have surprising tracks, sometimes tinged with glitch, sometimes melancholic, sometimes very fat! There will probably be a song that you prefer.” 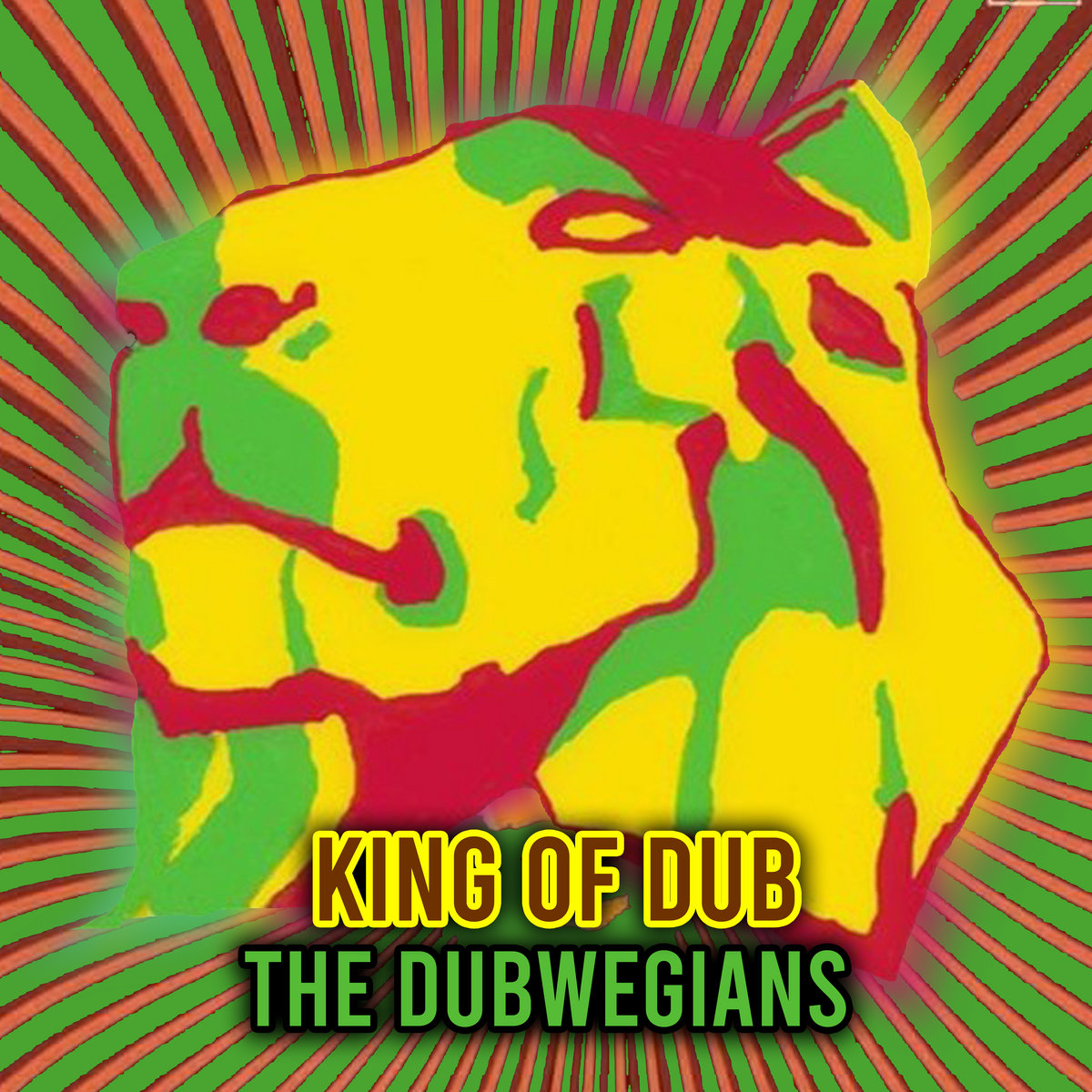 “One time I did a series of videos where I was performing music with hardware in my home studio, just for fun. Some nice tracks came out of it, so I decided to put it out for you. Enjoy! 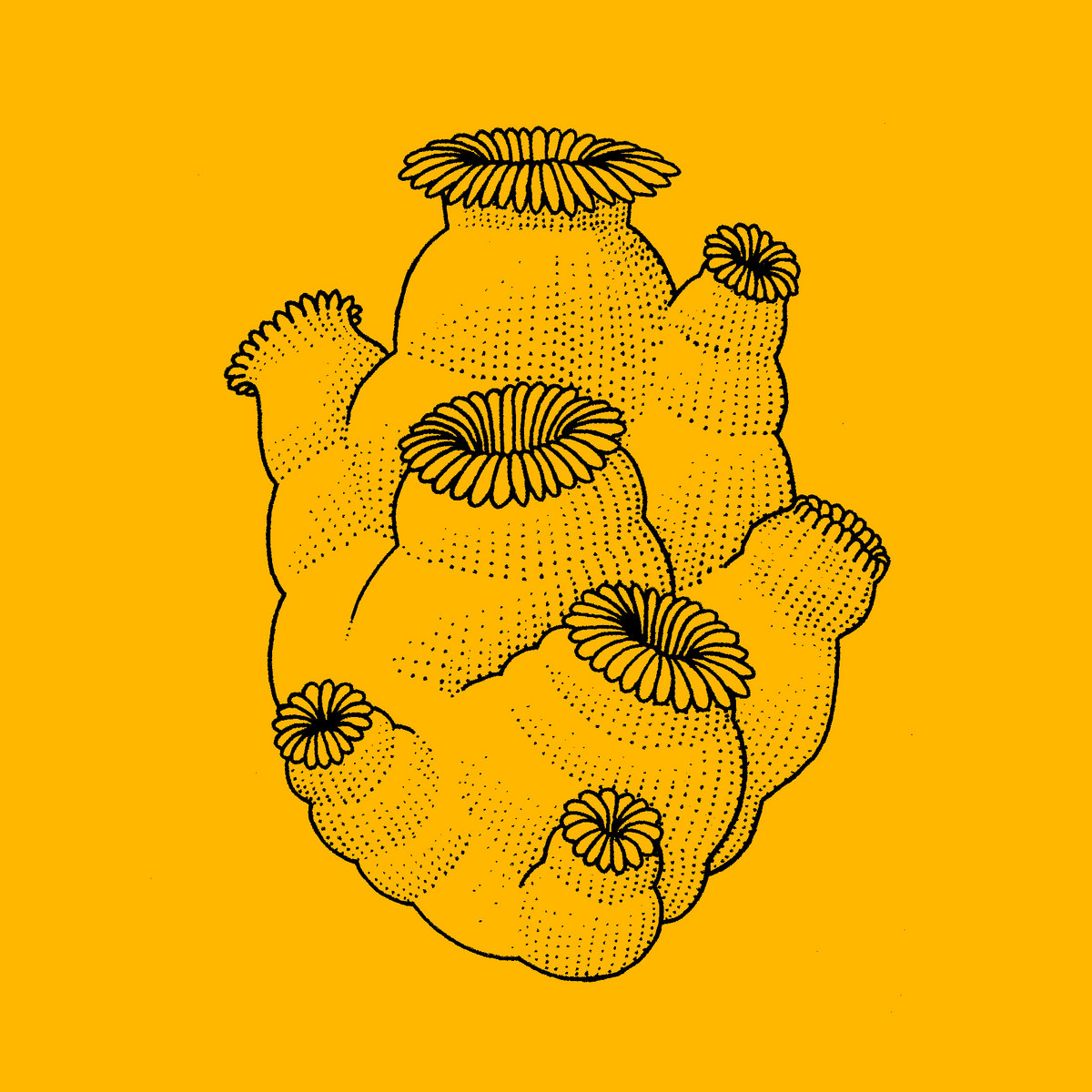 “This will be the first official Elijah Minnelli release. The song and A-Side Bebé Durmiendo Cumbia (Sleeping Baby Cumbia) is a melancholic yet lighthearted UK interpretation of the South American cumbia genre. The track intertwines a plodding but solid rhythm section with enchanting faux-accordion melodies and falsetto nonsense vocals. Elijah’s strong reggae influence along side the yearning for experimentation and musical variety shine through in this release. The B-side is a traditional if not slightly psychedelic fully live dub take of the A-side, also performed by Elijah himself.” 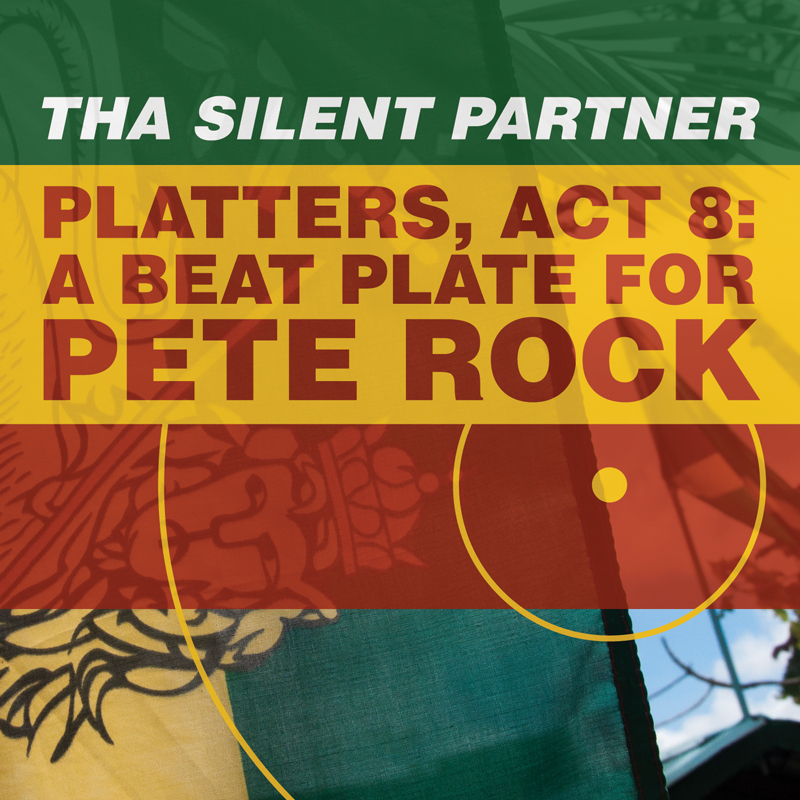 “With this one TSP explores the reggae sounds of Jamaica and it’s incredibly good! So why a Reggae vibe? TSP and Pete Rock share a common Jamaican background and much of the music that his father introduced to him to was reggae.”