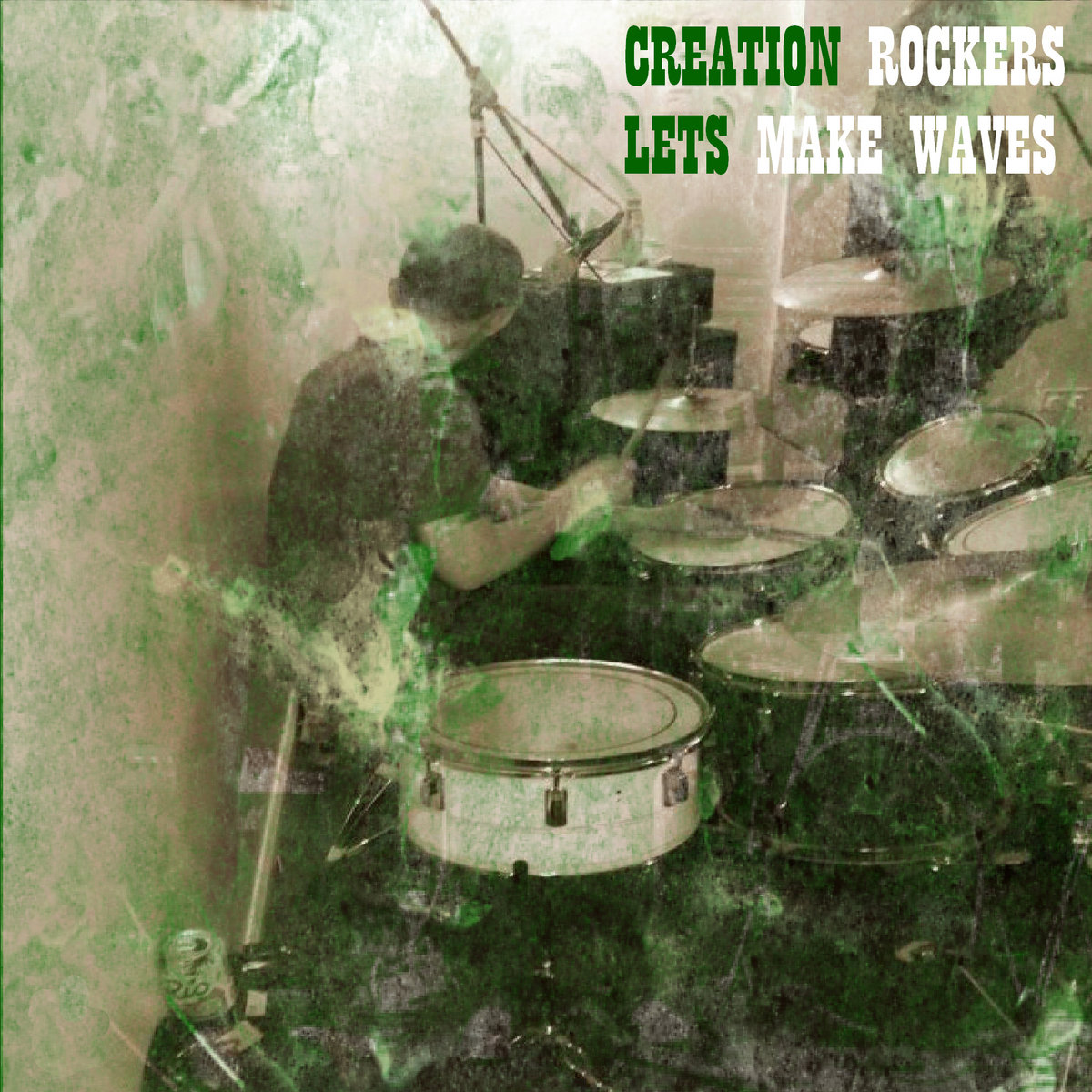 “We continue digging into the lost archives of Springline Records, one of the most underrated reggae and dub labels of the UK, which has been operational from 2003 until 2012. With artists coming mainly coming from the UK underground, the style of the label was strongly influenced by the Jamaican roots music of the 70s with a sound very kin to that of Lee ‘Scratch’ Perry’s Black Ark studio. After 10 years of operation, two vinyl releases and many tapes and digital releases the label stopped its operations in 2013, with the owner of the label Gibsy Rhodes deciding to put an end to that musical adventure. What is left nowadays are some articles/reviews on the internet and some music scattered online, reminding the era of a great label, which unfortunately did not get the recognition it deserved, as well as a usb stick handed over to us by Gisby Rhodes, with some musical treasures from that time: demos, unreleased and rare tracks.”