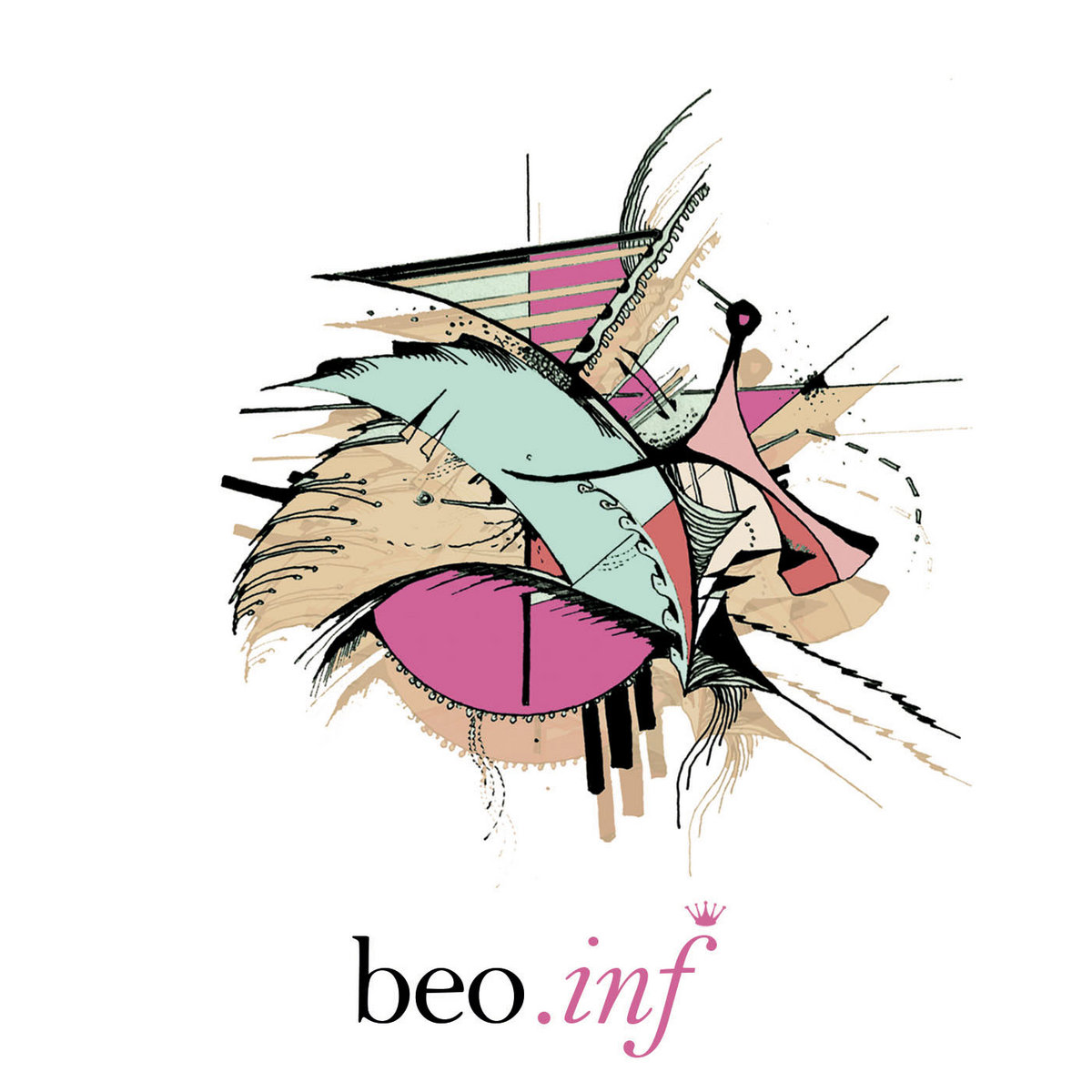 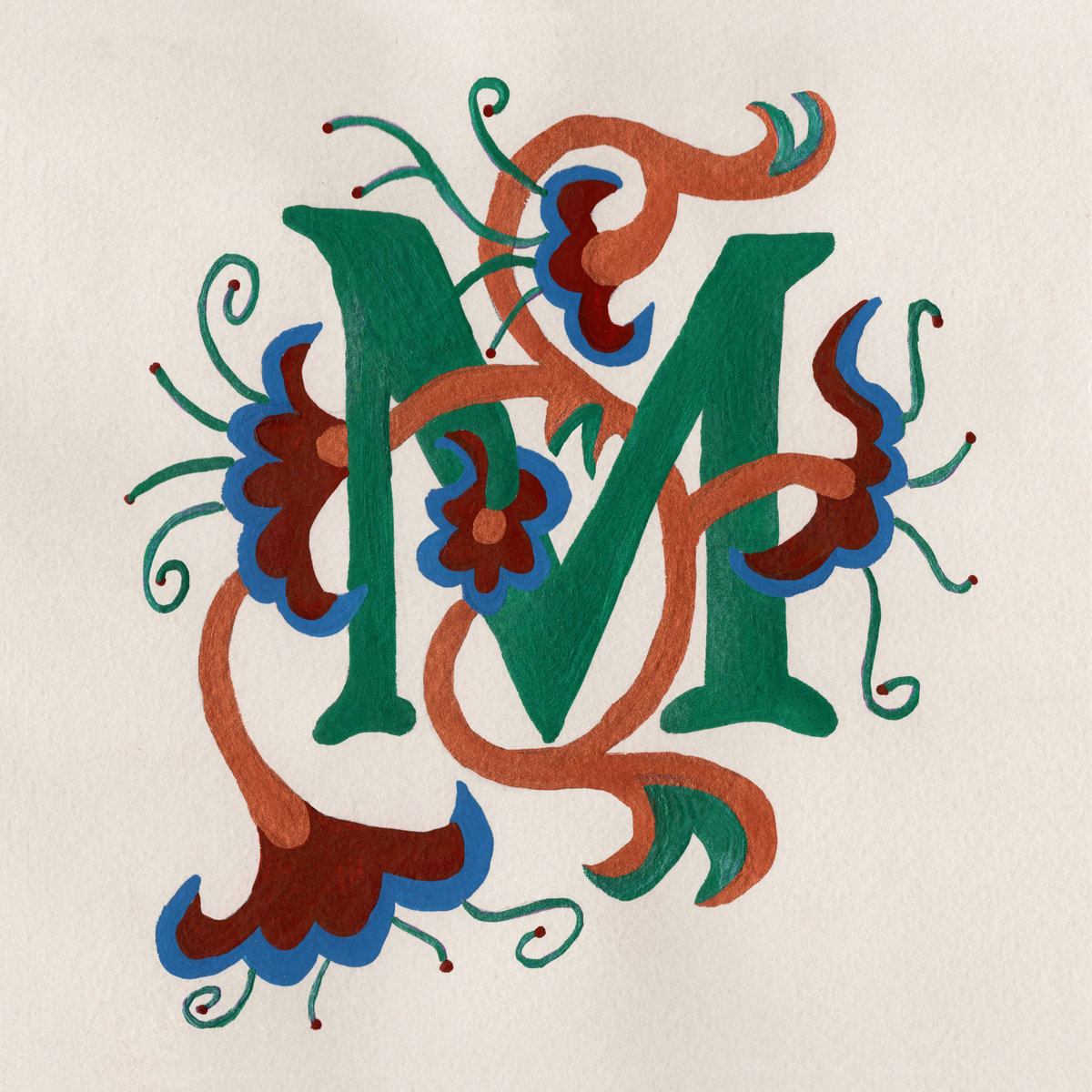 “Mela means to gather. We are a collective of musicians from Buffalo, Chicago and NYC that meet for the purposes of originality in a world of imposed forms.” 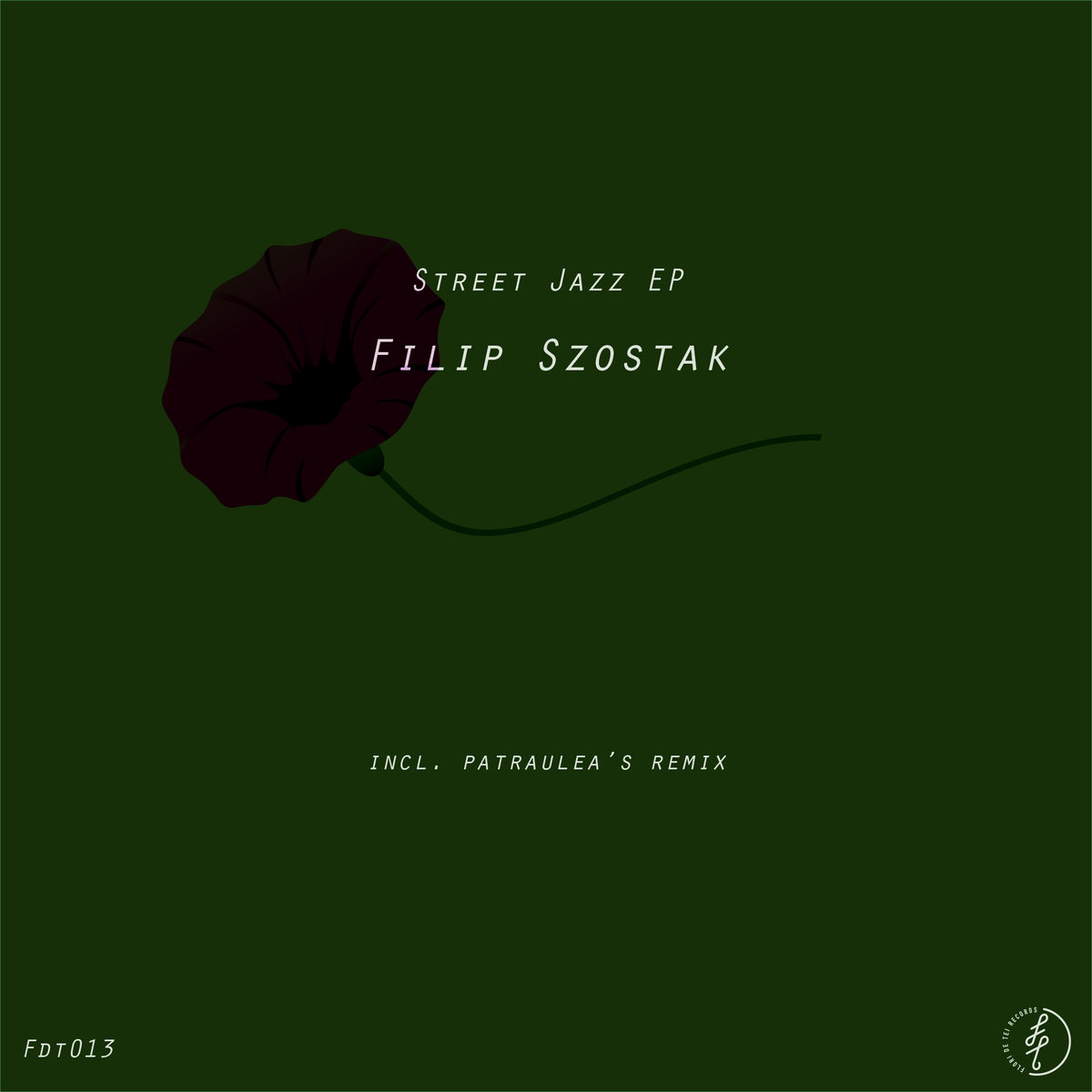 “13th release is out on bandcamp, with a free download like usual.
This time from a good friend, Street Jazz EP by Filip Szostak
Just like a late summer harvesting…” 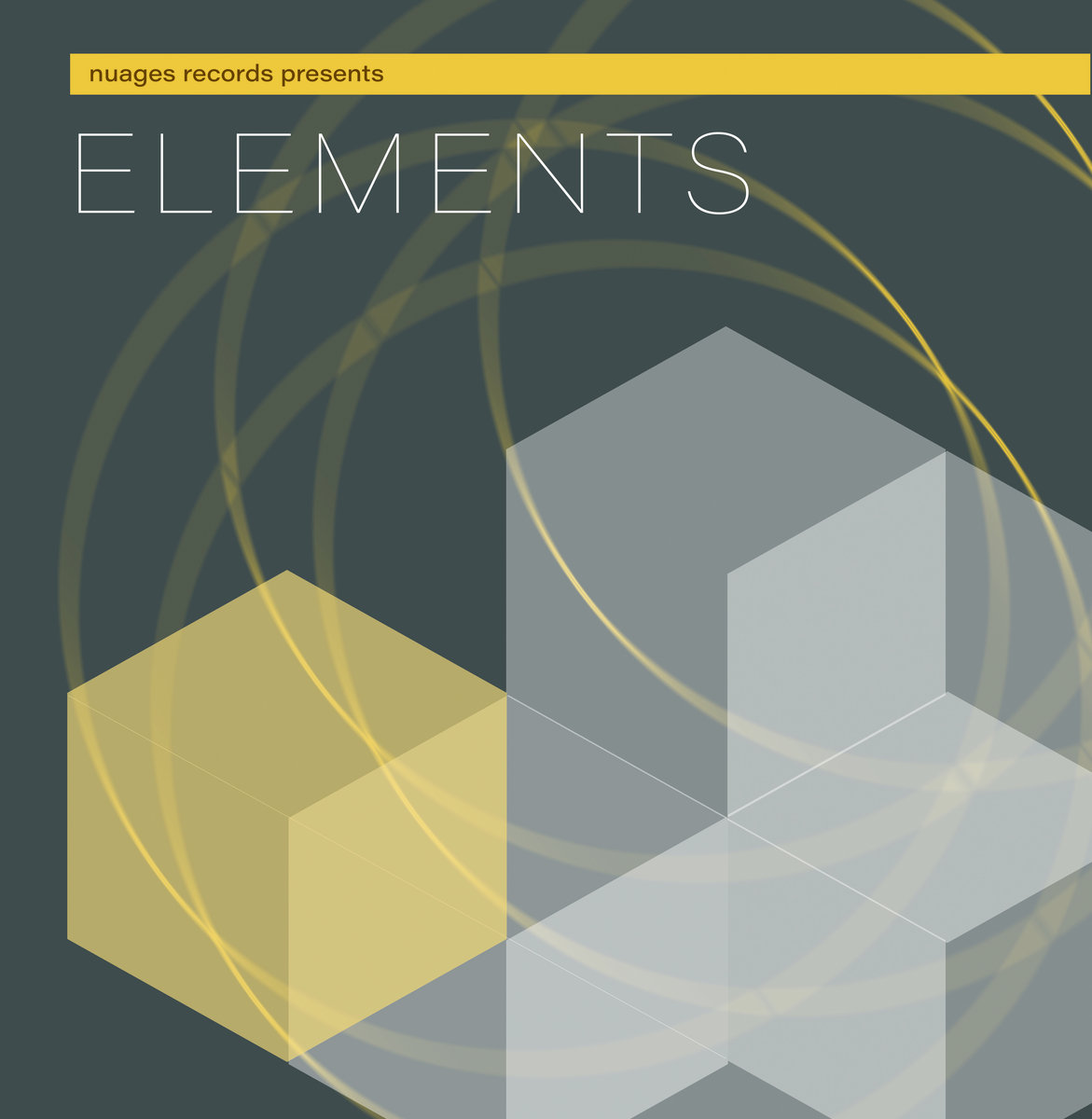 “Elements is another quality album from Nuages Records. Nuages is known for quality compilations and support of the hip hop culture on a worldwide basis.

With this project, Nuages Records has reached out to MC’s and DJs that share the same passion for the culture.

This album is a celebration of how Hip Hop has traveled from the boroughs of NYC to becoming a World Wide culture. Nuages Records, embodies that love and culture.” “The goal of this collection of tracks is to capture the feeling of undecisiveness: Staying home or taking the last train downtown for nightlife? Whatever the decision will be, all tracks will fit both situations with their jazzy, dark or uplifting moods.

Crunchy Downbeat with LoFi elements besides jazzed Lounge and melancholic night vibes. You just need to go onboard the Night train.” 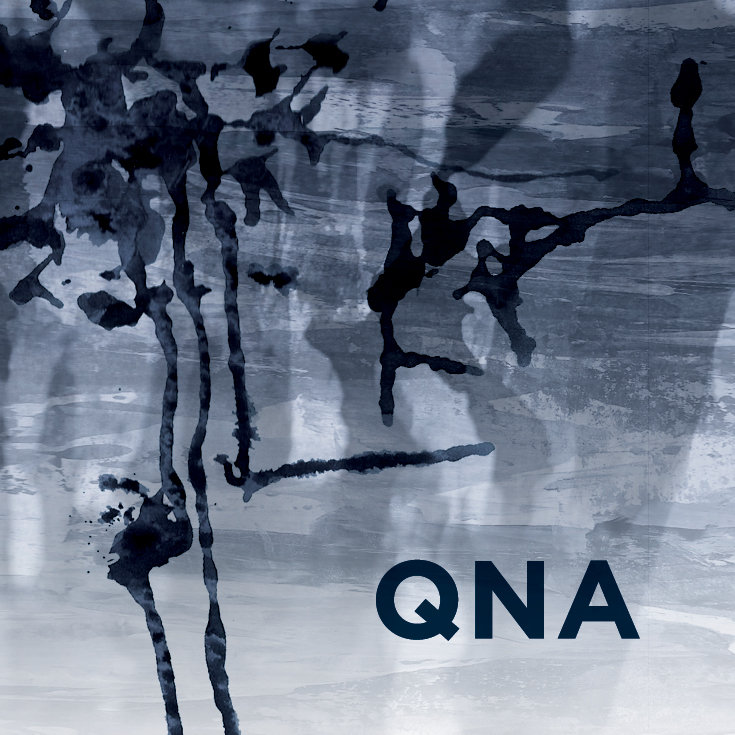 “Based in Girona, Spain, and with a musical background orbiting around jazz, funk, groove and ska, Ramacod (Ramon Macià) has created a mental musical salad that he tries to explore and exploit in every release. His productions are heavily based on a cut-n-paste, microsampling technique, always pursuing that magical moment when apparently diverse an unconnected sound samples earn a new life when put together, and the music that emerges becomes more than the sum of its parts. Fang (‘mud’ in catalan) is an attempt to go back to the signature sounds that are on the base of his musical taste, work with them, massage and mold them until they become the dough for a new bread. This project has also taken a new dimension with the remixes of three fabulous sample manglers like Flat Nandez, Oowt and Nigel Perera.”