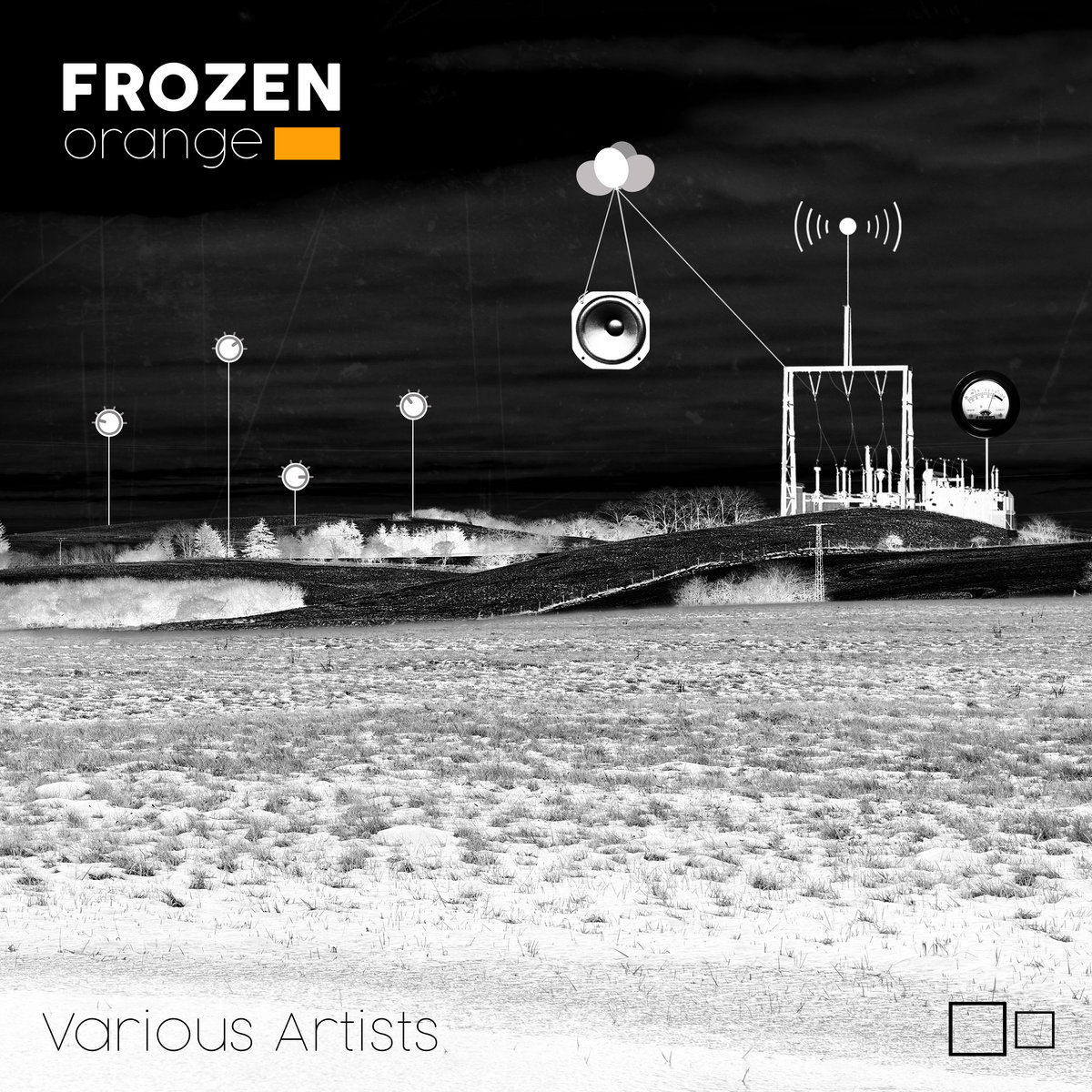 “The year is coming to an end and therefore it is time for the next dubtechno compilation. Thank you very much to all the artists who make this compilation something very special with their track. 160 minutes full of echoes and delays that will take you on a journey into the deepest dub valleys. Relax and enjoy these timeless tracks suitable for the cold season.” “Adrià Duch is a producer and vinyl collector from Barcelona.
The cutting-edge electronic transition that took place around the turn of the millennium marked his adolescence in a significant way.
It was around the 2000’s he started to mess around with sounds.
A few years later he took things rather seriously and began producing and collecting hardware equipment to keep evolving his music.
He relishes House and Techno music in a profound and intense way.” 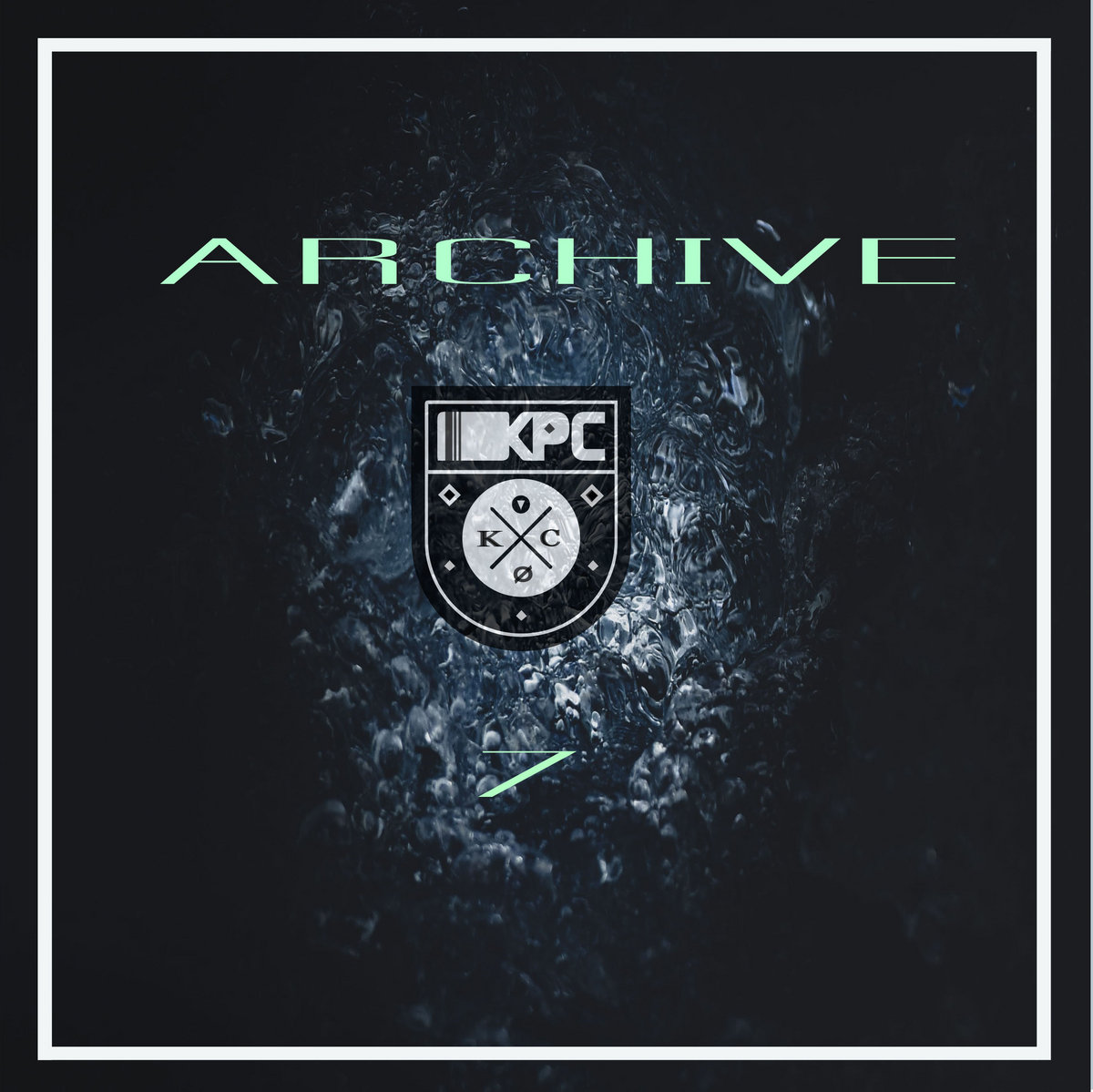 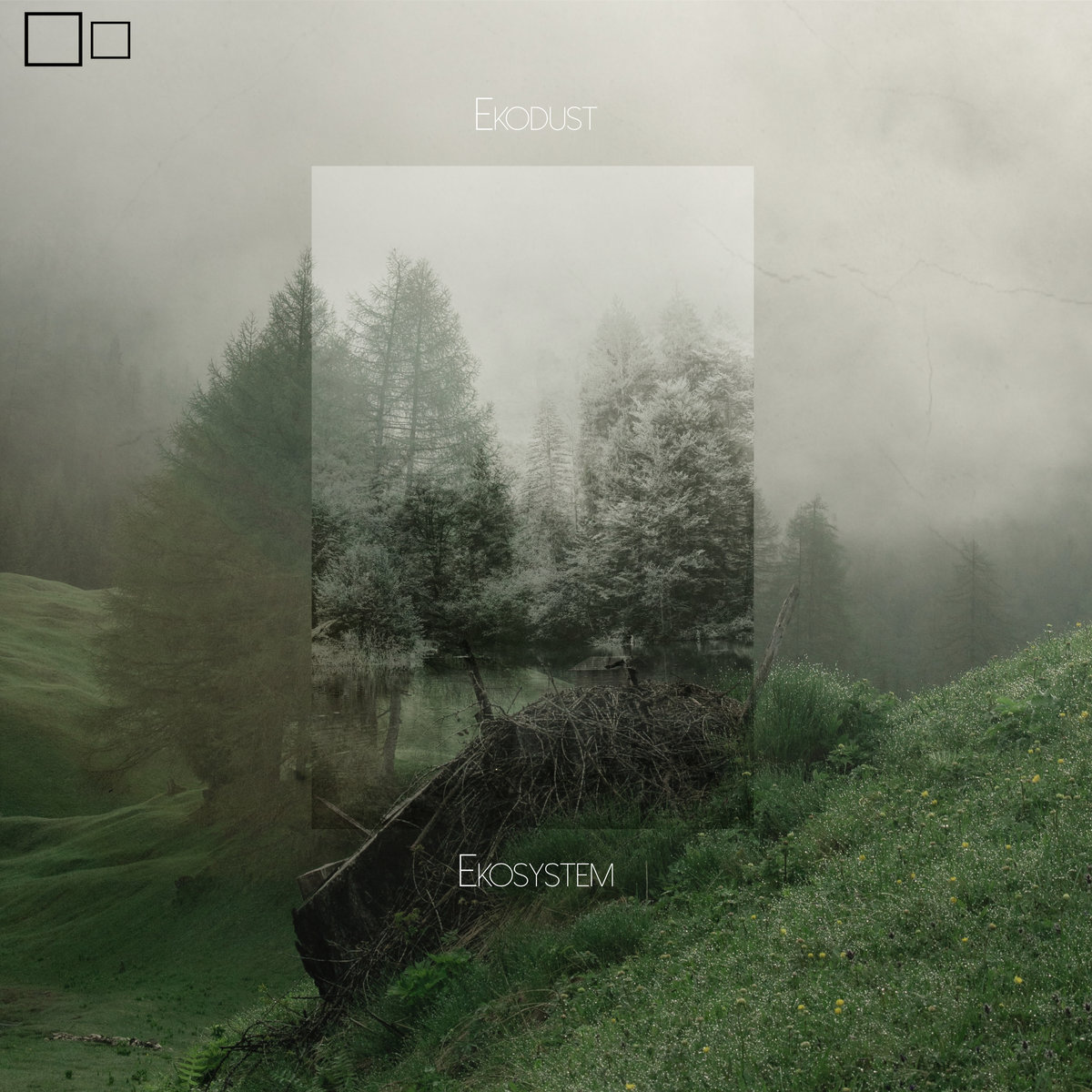 “Ekodust from Canada is back on insectorama with his new album Ekosystem. 11 absolutely timeless dubtechno tracks that let you float into another world full of echoes and delays. every single track is beautiful in itself but in the overall context it results in a wonderful trip through other hemispheres.” 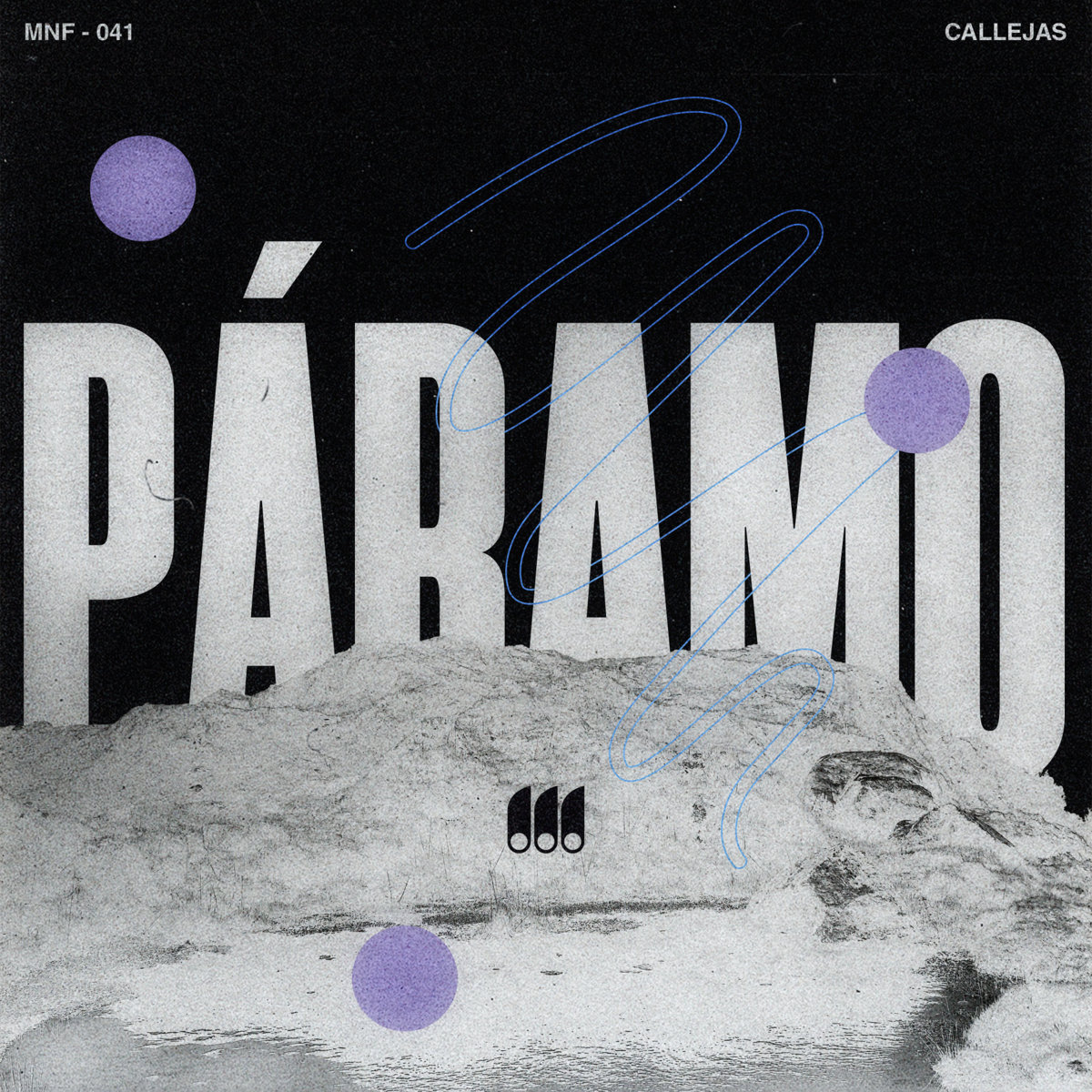 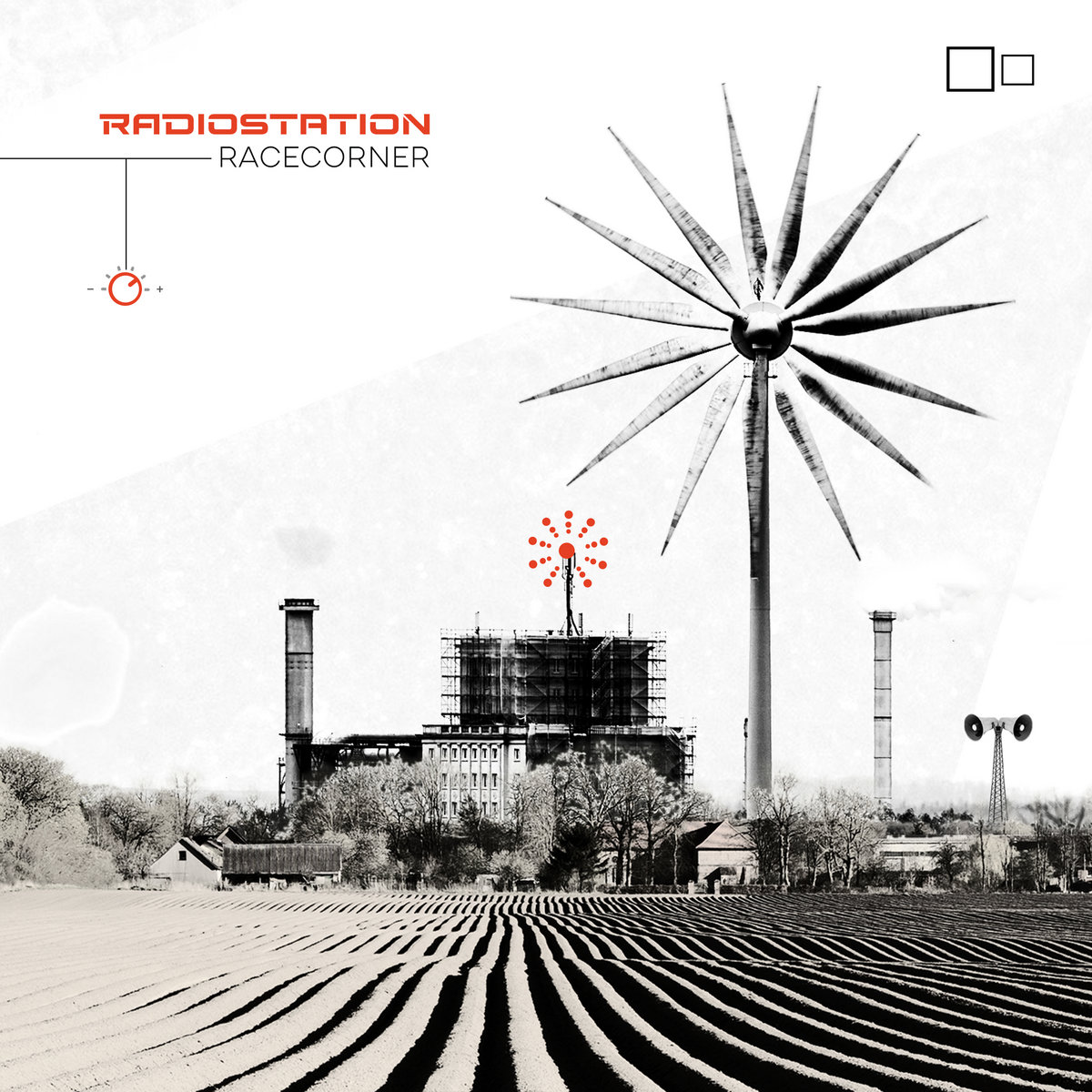 “Racecorner is a new artist on Insectorama and presents us his album Radiostation. 6 incredibly deeply melodic dubtechno tracks, some with a magically reduced tempo. That lead us into a hypnotic depth in meditation and relaxation clouds, through rhythm and functionality.” 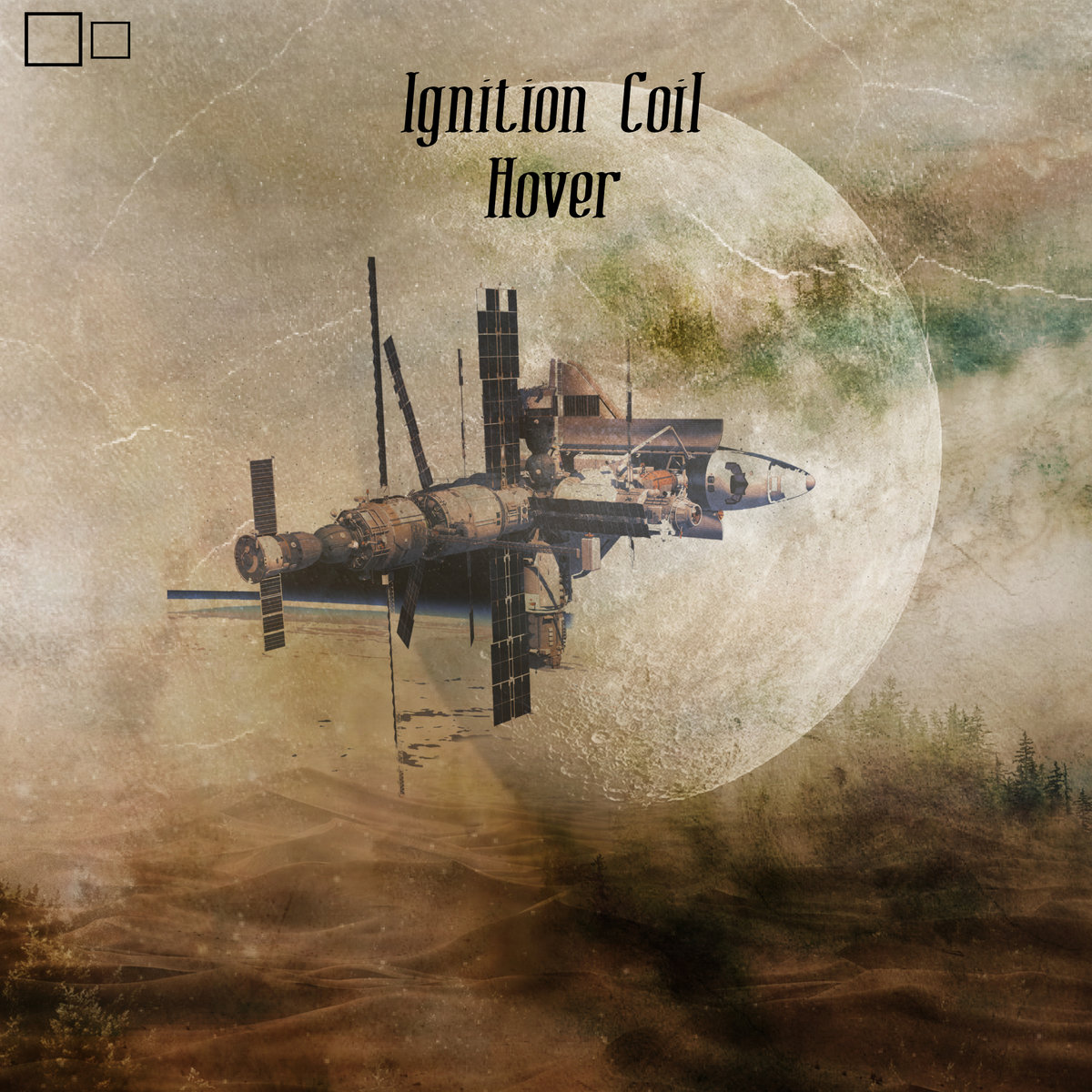 “Ignition Coil is back after his last Terrific EP and presents us his new timeless dubtechno album. 9 tracks they all complement each other perfectly and become a whole. a journey into the depths full of echoes and long reverberation flags that come along like a cloud carpet and take you into the depths.”