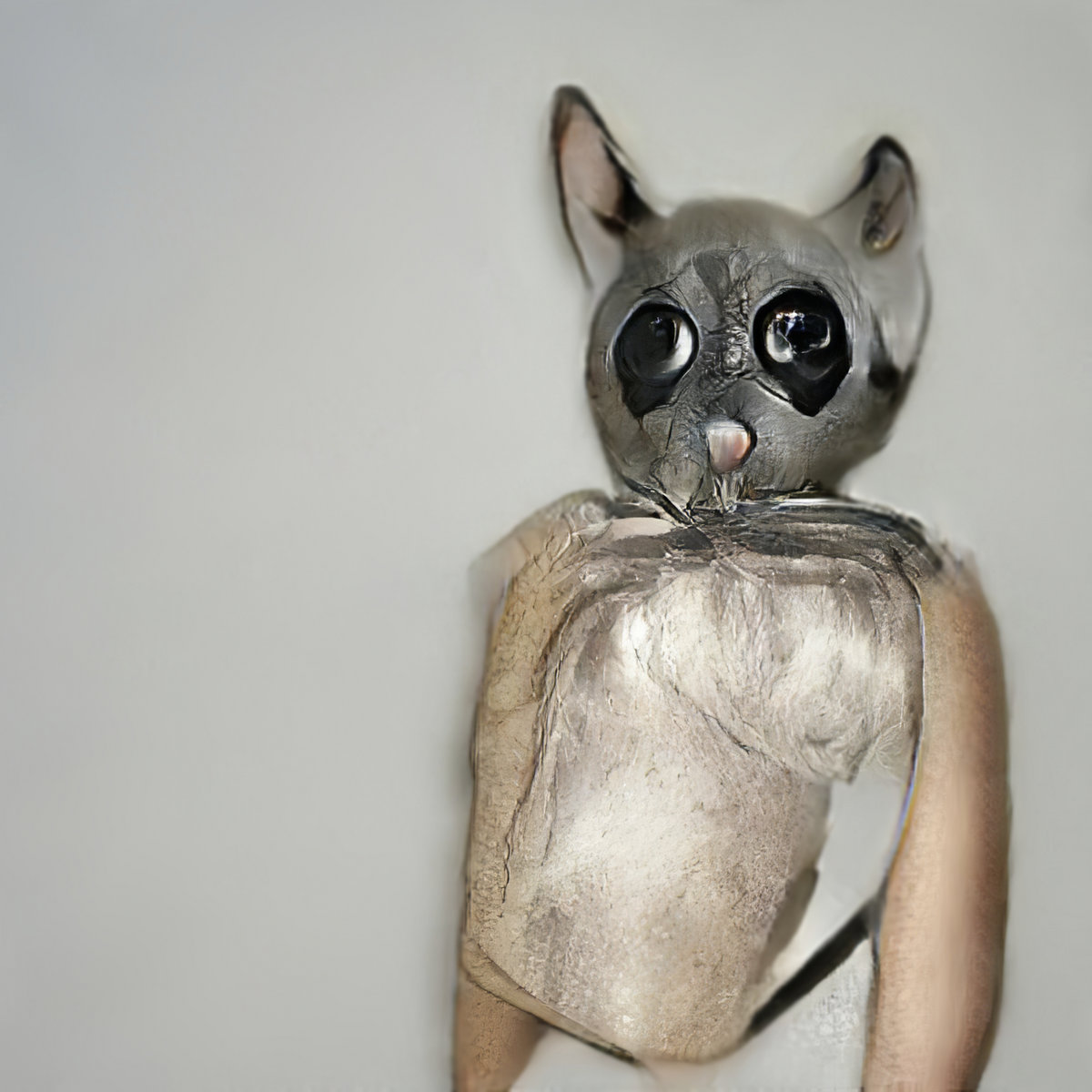 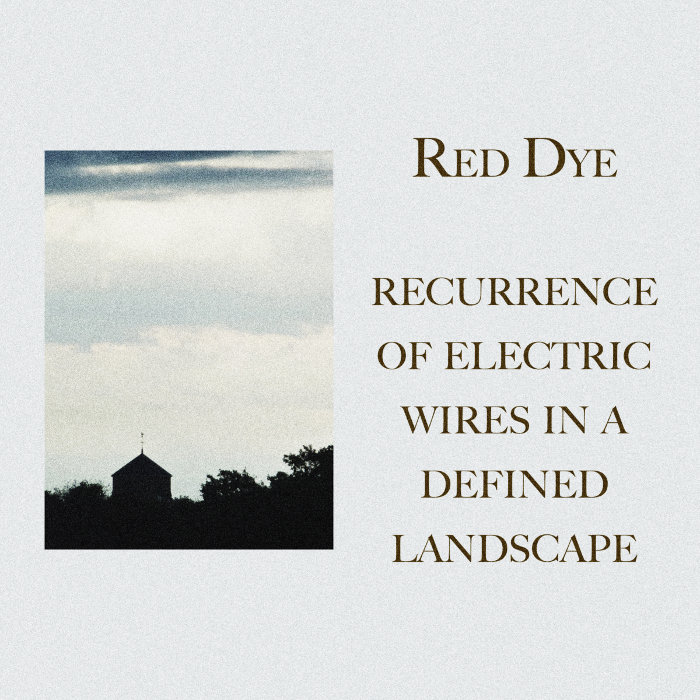 “This is the first album of a band called Red Dye. Helmed by the same creative team behind the netlabel of the same name, this LP contains a collection of tracks made in the early stages of the band, that were made over a period of a few months, and constructed through back-and-forth exchanges via the magic of the internet.”