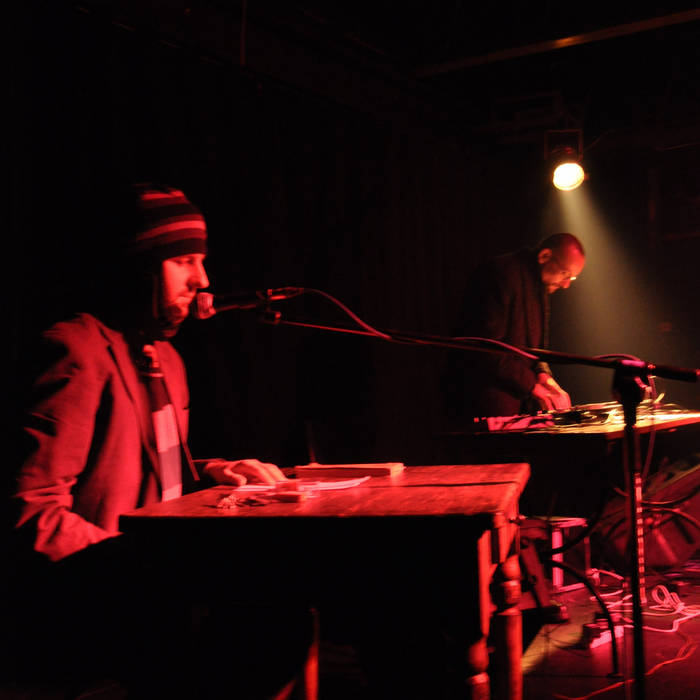 “the most important members of zheimeer are electronic musical instruments and devices (a sampler, a sequencer, a synthesizer, etc.); their creative expression is possible thanks to the help of the only representative of humanity in the group, adrian zalewski, who also coordinates their actions and looks after them during concerts.