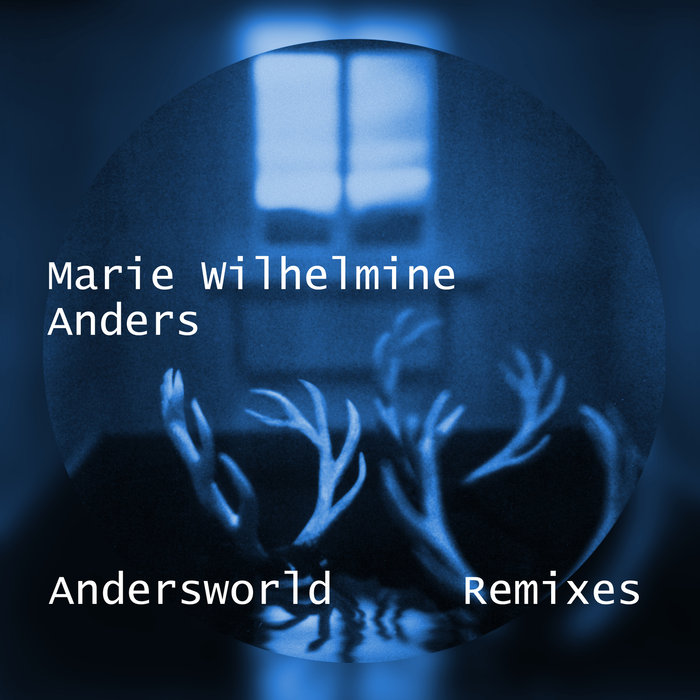 “Andersworld, the Broque debut of Marie Wilhelmine Anders, is already an extremely multi-faceted work of art, which combines club music, storytelling and a curious approach to classical and electronic instruments in a virtuoso way, resulting in an album that always rests harmoniously in itself. As if the influences and facets weren’t diverse enough, the follow-up Andersworld Remix album takes that to the next level: across eleven remixes, eight artists stemming from a close yet extended circle of friends sharpen the electronic and club-oriented dimension of Maries songs. The first half dozen of tunes emphasise the straight bassdrum, leading to such fantastic dark dub techno dramas such as the dark yet euphoric Max Cavalerra remix of ‘Escape At Bedtime’. In a similar direction heads Tis alias Synthese, who reworks both ‘High (The Wind)’ and ‘Playing Instruments’ into fairly elegiac tunes driven by dubby grooves. Marie’s voice and piano dabs enliven Rene Wright’s remix in between techno and house, while US-based Jonathan Santarelli and Stefan Kranz transform ‘Summer Sun’ respectively ‘Keepsake Mill’ into dreamy yet deep trance epics. Finally, Mar io, Max Cavalerra, Rikaar and the wonderful Morgen Wurde get more experimental and created floating ambient tunes, where in particular the latter turns Marie’s voice with the help of time stretching and much love for the detail into a beguiling ambient drama for eternity. To describe our new release as a mere remix collection would be pure understatement: held together by Marie’s outstanding source material and Thomas Lutz‘ cover art, Andersworld Remixes represents a collective piece of art, which further deepens as well as broadens Maries original invention that is the Andersworld.”