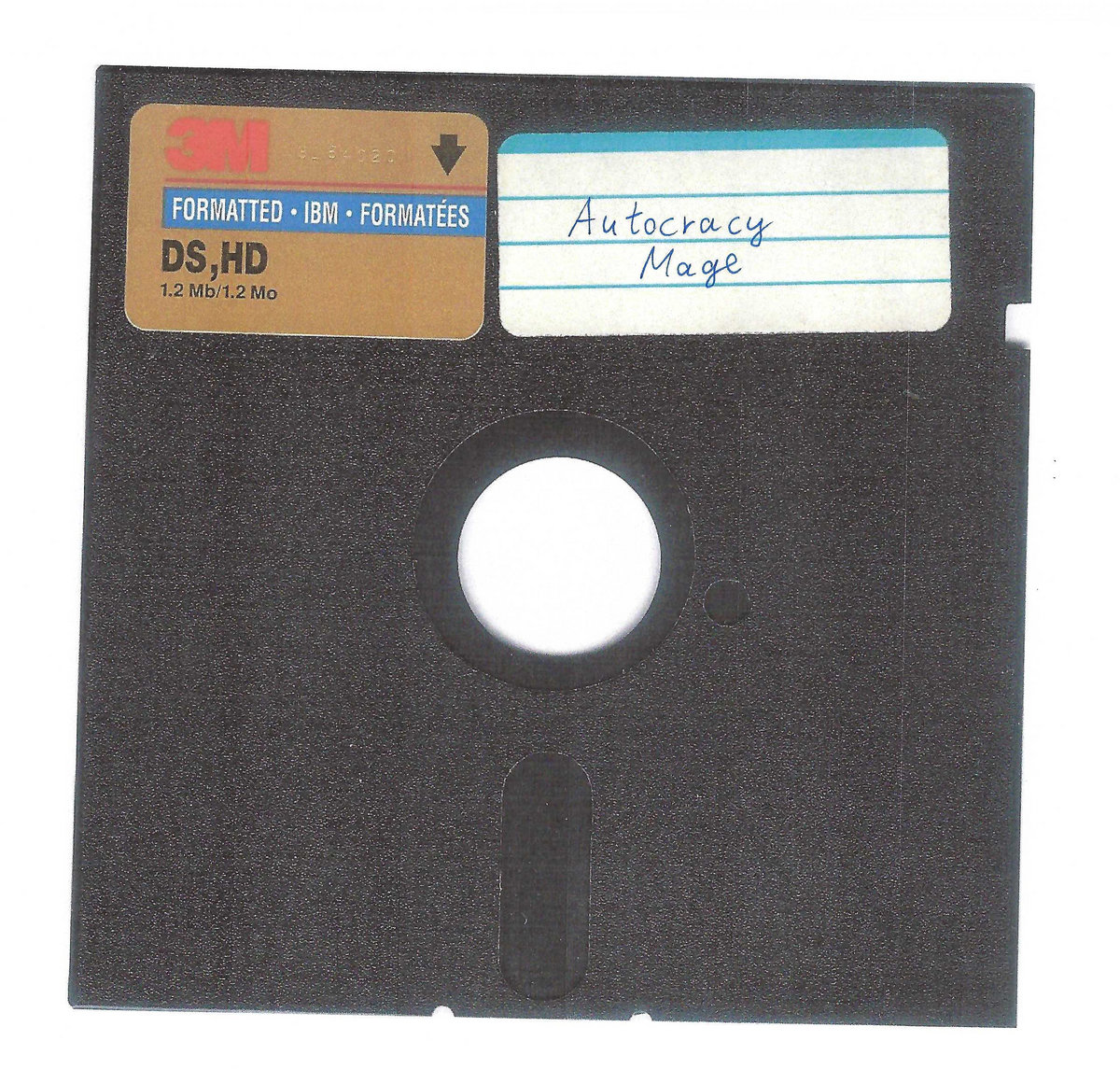 “Long time ago, in the relatively small Black Sea coastal city of Varna, Julian Kalchev a.k.a. Virtually J became a kind of local pioneer and an inspiration for a whole generation, being the first to explore ways to compose and produce electronic music programmed, edited, played on a PC. He’s been important part of the scene since then, contributing, for example, to the essential VA series ‘Kokaku’ on Jisatsuken. With his last LP released 20 years ago (yes, in 2001) and after having him contribute an outstanding remix for Autonomaton’s latest EP and a killer track on the ‘Eastern Depths IV’ compilation last year, we are really excited to announce the release of his new album Autocracy Mage on Mahorka.”