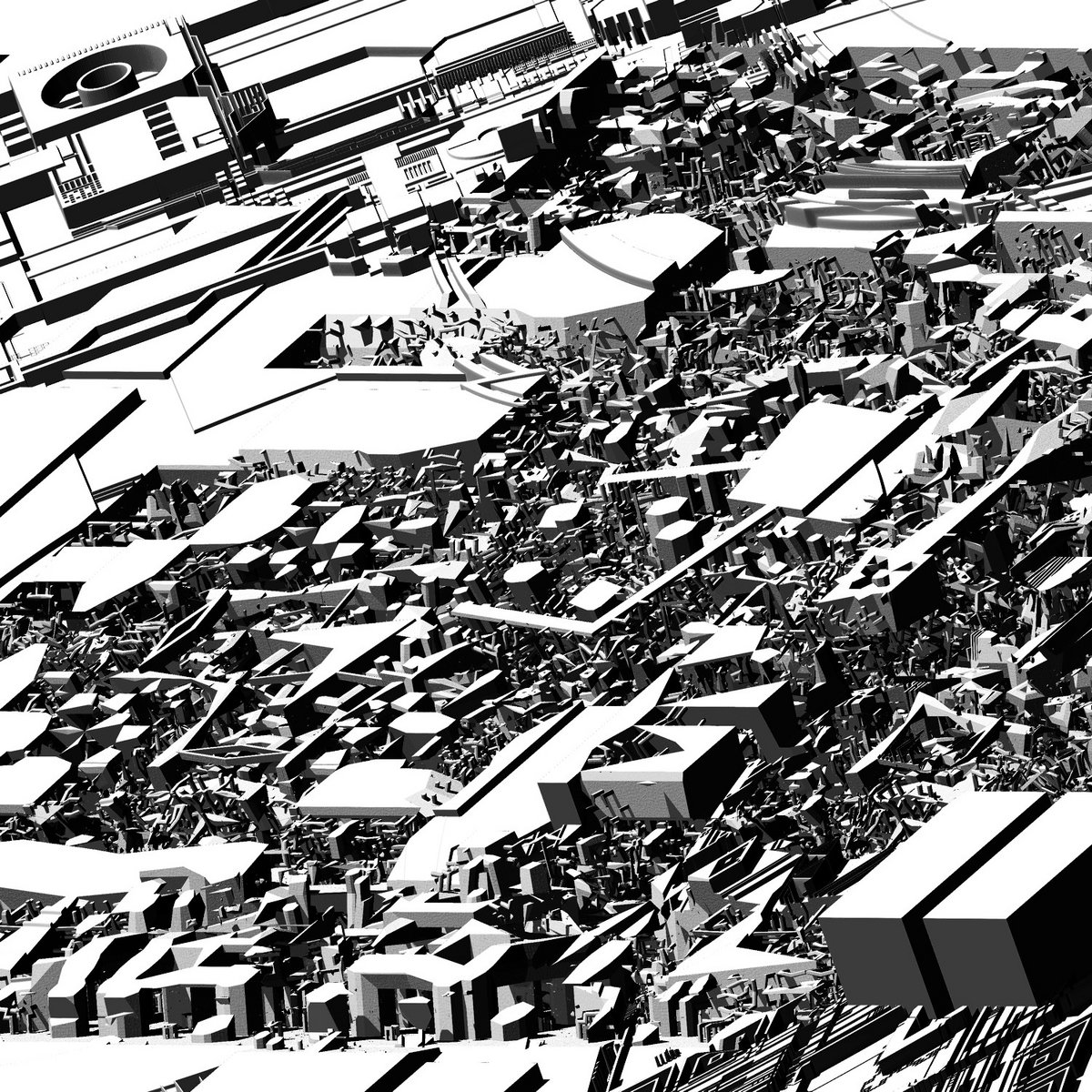 “Initially released on Sublime Porte Netlabel in January 2011. The Optic_ remix of ‘Ennui profond’ has been replaced by an alternate mix of ‘Fatigue par induction’.”