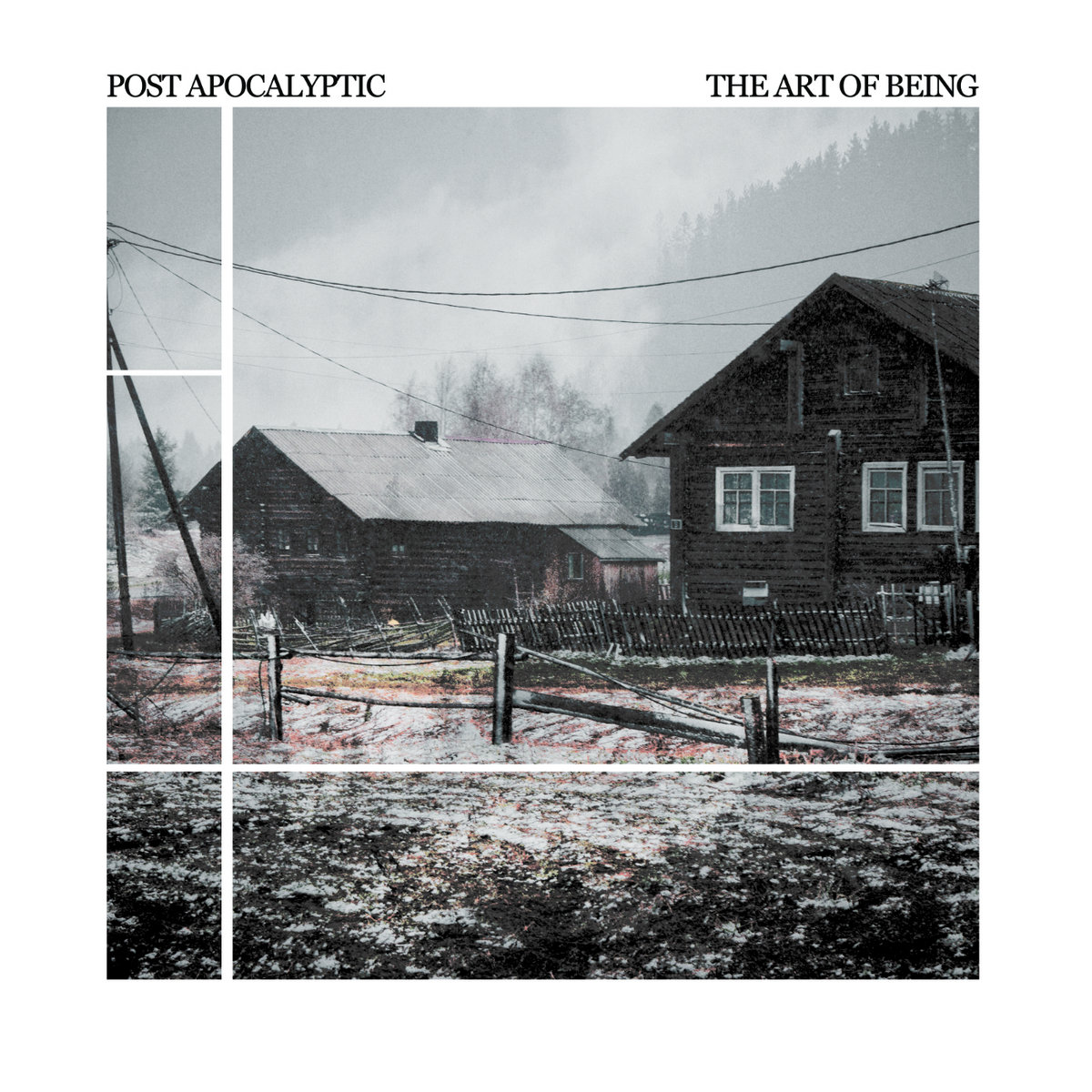 “Post Apocalyptic from Lithuania comes here with his new album The Art Of Being and gives us an unbelievable journey over 54 minutes that has it all. Deepest echoes and delays that never want to end and settle like thick clouds over space and time. 9 tracks that go deeper than you’ve known before, and you want to delve even deeper into his carpet of sound, which is so sensitive and floating that you can’t escape it to embark on this journey with him.

Fog settles over the dense forest. A certain silence spreads, which is traversed by deep echoes and so floats through the leaves of the trees. You look through the clearings down into the gorge and here it echoes back on the rock walls. Driving winds spread the sound throughout the area, weaving it into a dense cloud of pads and chords.”