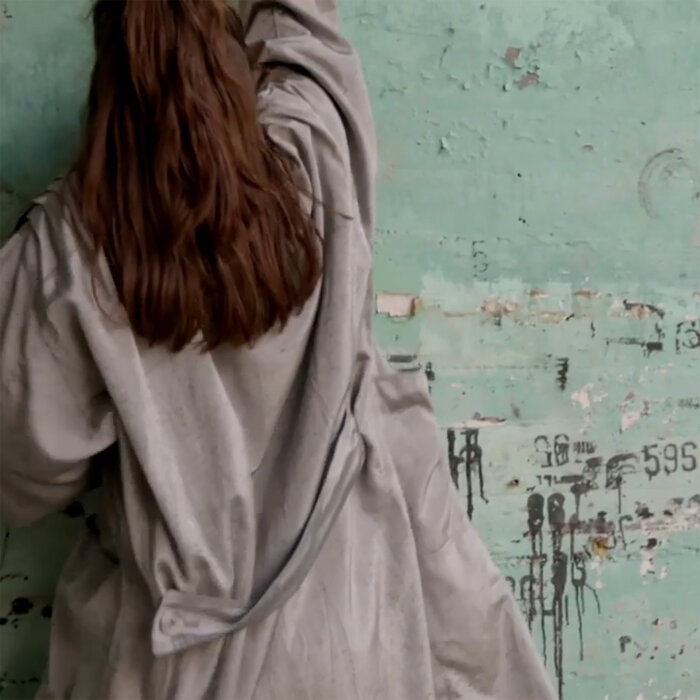 “The performance was improvised with a lot of force in one day. The preparation and follow-up required a large number of days. Music and the ideas to implement the project even took years. Broque Records is increasingly taking the path of combining different art forms and thus telling special stories. Stellaris is a clear commitment to the culture, a definite boost for an industry in lockdown.
Munich based Max Cavalerra is a long-time companion of Broque Records. When he played ‘Stellaris’ to label manager Christian Kausch, it was clear that this is a flash point for a special project. A different spin doctor brought Marie-Wilhelmine Anders as a remixer into the musical game – for the EP and the film project. The connection to classical music was made through contrabass player Diliana Tchervenkova. Her live interpretation became part of the film soundtrack.
Inspired by the music, now consisting out of three ‘Stellaris’ versions, the dancer Annelie Andre and the choreographer Anja Weber created a modern dance interpretation with live improvisation during the performance. The film is directed by Ben Blaskovic and shot in former concrete plant ‘Sugar Mountan’ in Munich. Nothing is prettied up – puddles, mud, dirt everywhere. Added to this is graffiti and the energy of movement and music.”