“A new compilation of music from the Haiku challenge, the weekly project run by Naviar Records in which artists are invited to make music in response to an assigned poem. Haiku 11 features mostly artists who’ve never been included in the series before, working in the genres of ambient, drone and minimal.”

“This is the 10th edition in the Naviar Haiku series. The Haiku challenge invites artists to make music in response to a weekly assigned haiku poem.”

“In the last few months Naviar’s community has been growing considerably, becoming an amazingly active group of over 100 musicians: as a result, Haiku 9 showcases mostly music from new participants. Here you’ll find music inspired by eight different haiku poems, with genres ranging from field recordings to piano compositions, from industrial to ambient and drone: this is probably one of Naviar’s most varied compilations to date. For the first time in the Haiku series you’ll also find poems written by music participants, and tracks made by poets who previously offered their works for the Haiku challenge.”

“Naviar Haiku is a music project which aims to showcase experimental artists from around the world translating a haiku poem into sounds: participation is open to all and each HAIKU release is free to download.

In this compilation you’ll find 10 music compositions created to accompany 7 haiku poems, plus a 22 page PDF booklet with poems and pictures from the Naviar Haiku project..” 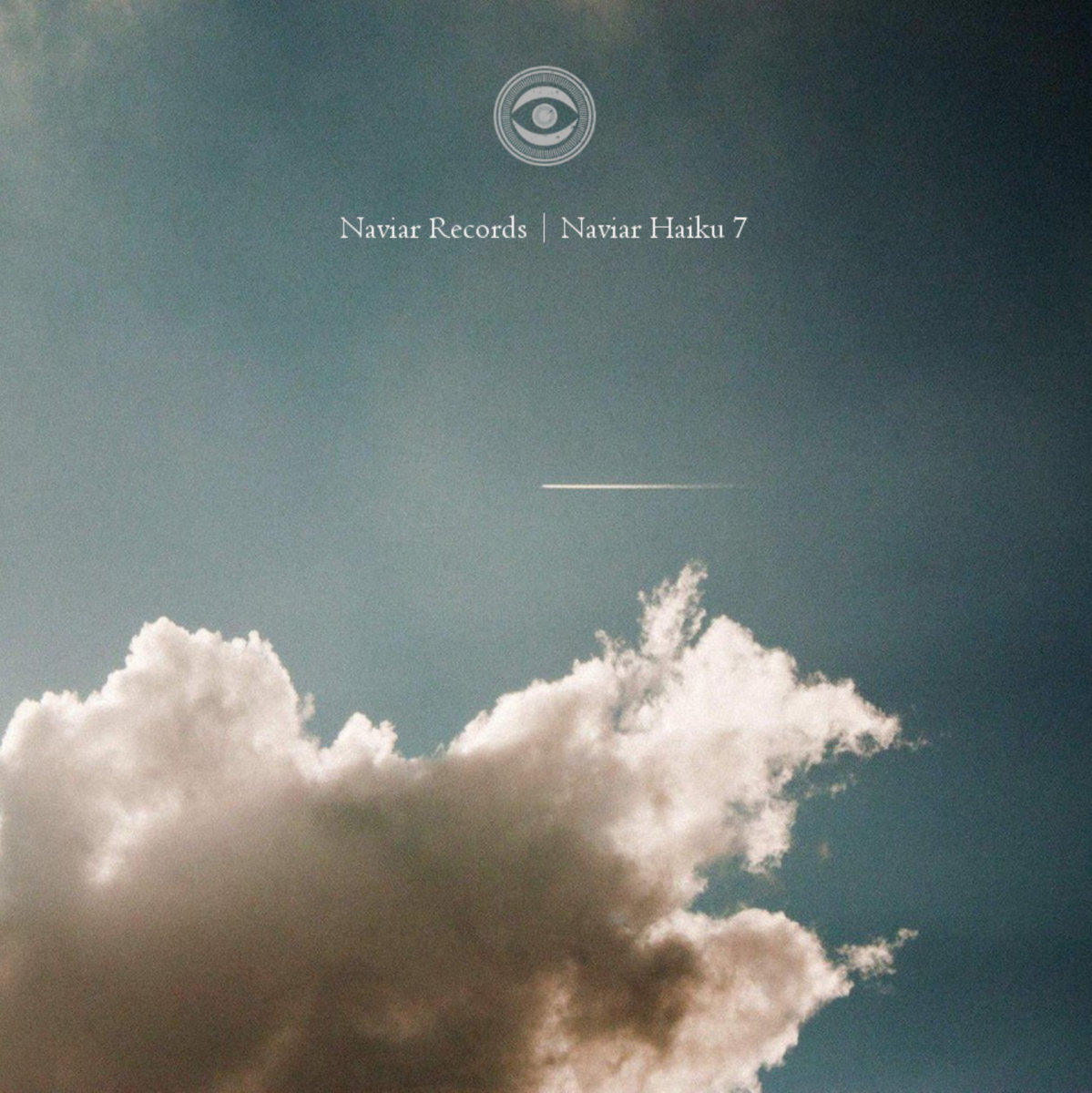 “This is the seventh edition in the Naviar Haiku series. This compilation includes music compositions from 25 experimental artists from around the world, working in the genres of ambient, drone, instrumental, electronic, modern classical and field recordings. All songs were composed in seven days or less.”