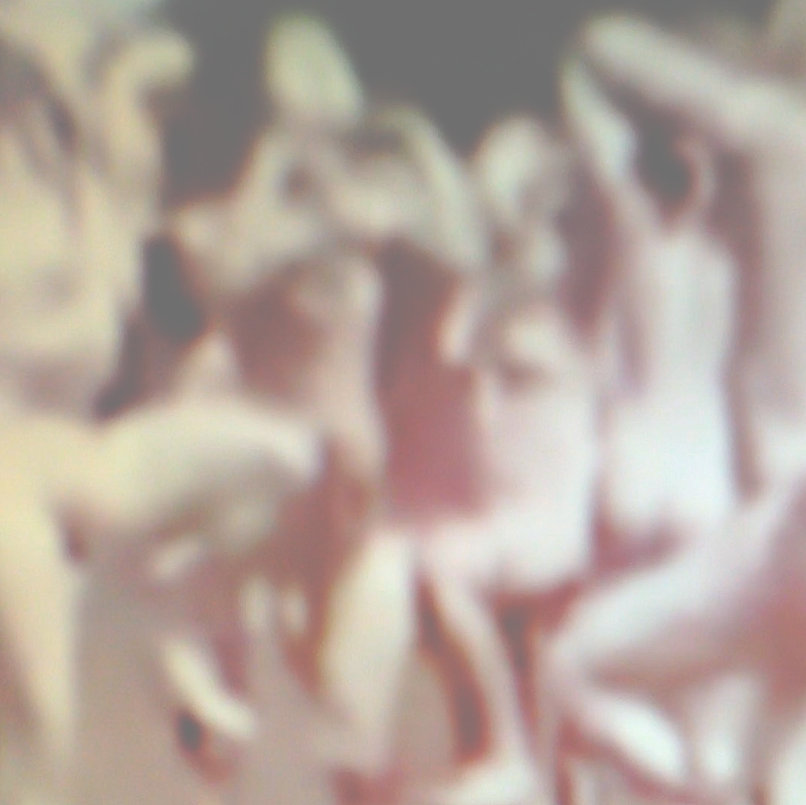 The majority of the tracks have a percussive feel to them in the light of early techno/classical minimal music and harmonies were inspired by late romantic composers. Loose graphical scores were presented for each song making each one its own little experiment.”