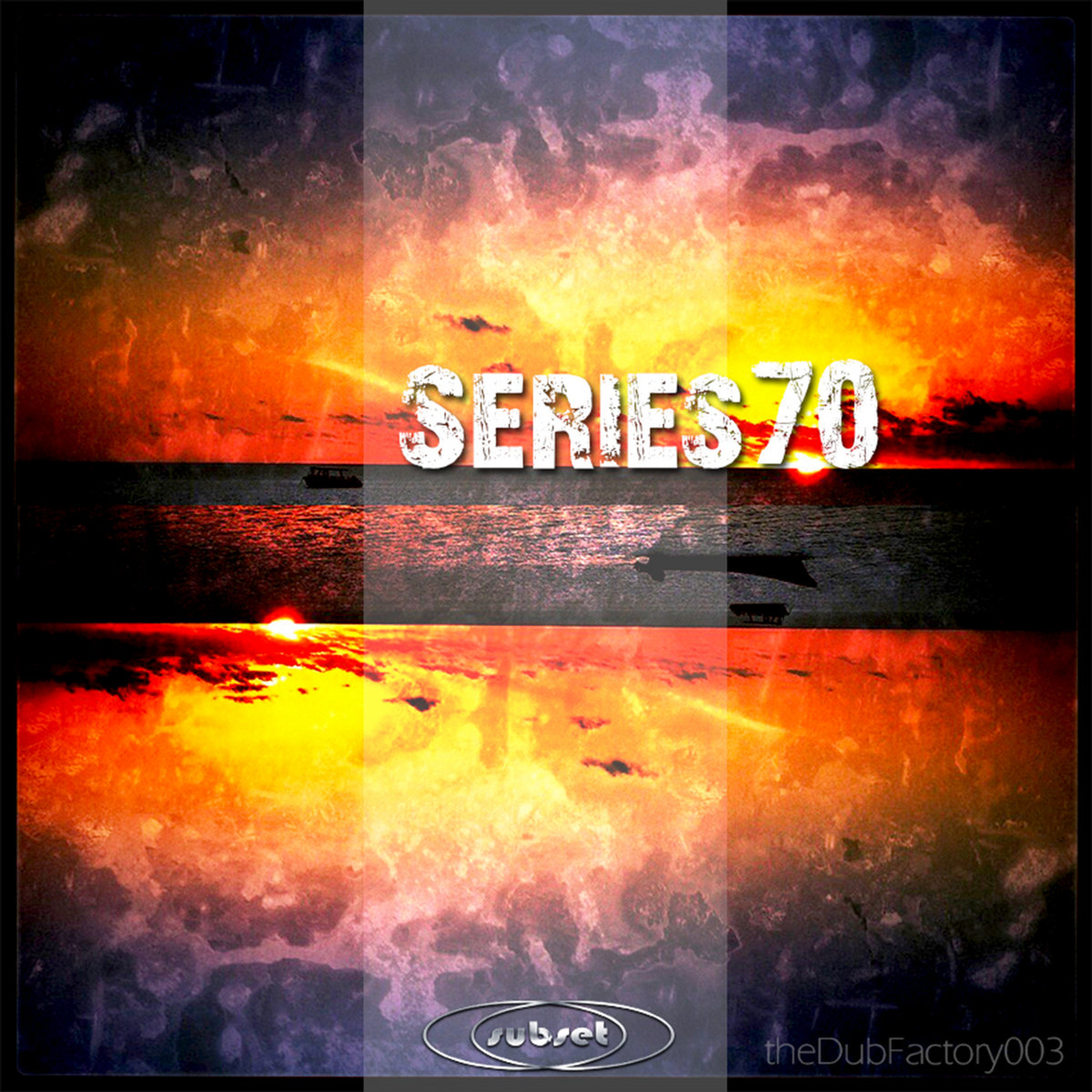 “Series70 by Subset is the third release on The Dub Factory. The third in a series of releases, Series70 features six tracks of deep, minimal, glitchy dub at 70bpm.

Track names taken from towns and cities I travelled through in South America 2009 – 2010.”