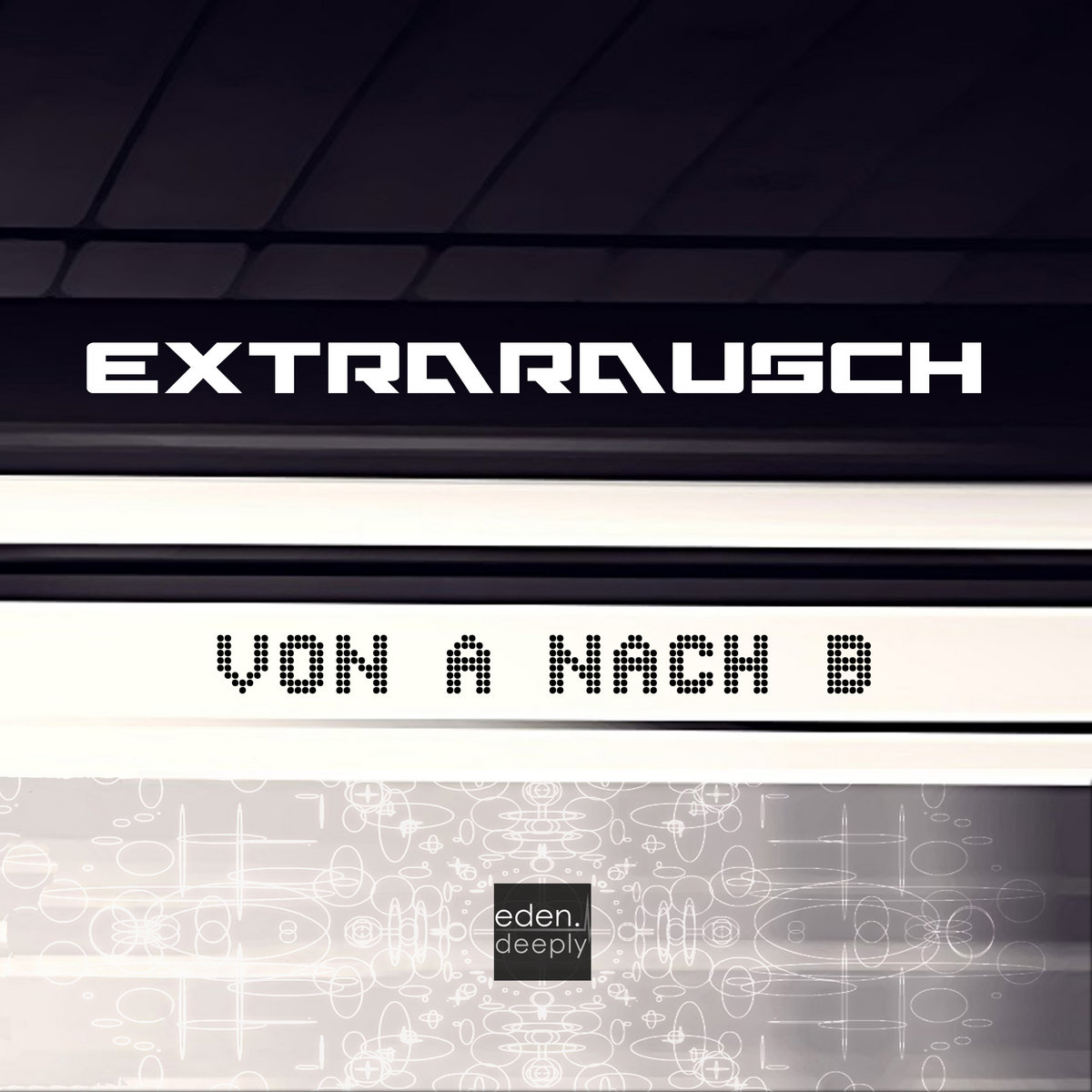 “Extrarausch, born at the Baltic Sea in the north east of Germany, has discovered the electronic music in the Berlin Club Scene (e.g. Tresor, Maria am Ostbahnhof, Polar.tv) in the end-nineties. In the subsequent years, he came across the artworks of Moritz von Oswald, Mark Ernestus and Rod Modell, which have had a significant influence on his taste of music to this very day. The start of his journey into sound design and music production has begun in twenty-fourteen, when he decided to settle down after seven years of travelling around the world.