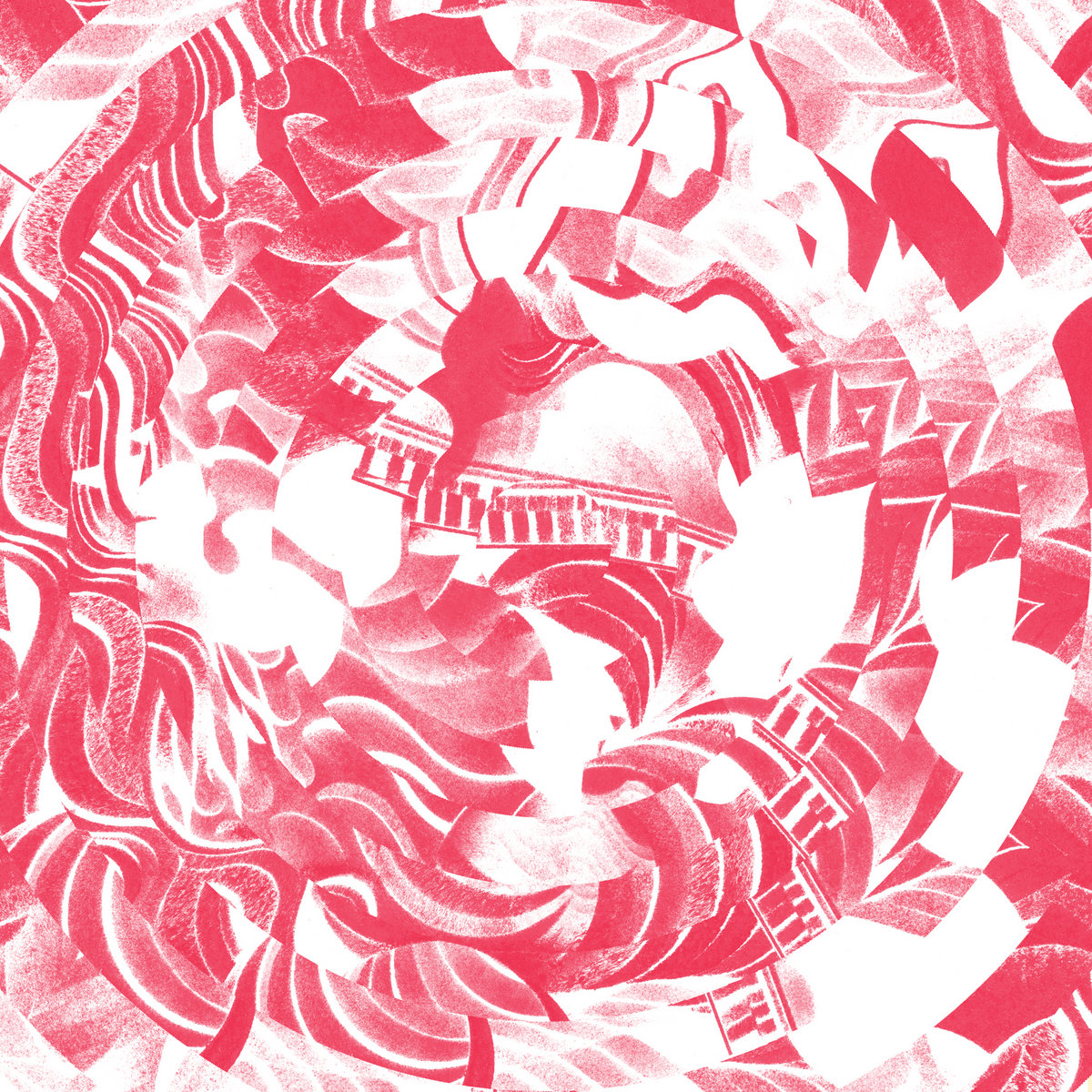 “Tunnelvisions is a new act by Dutch pals Emiel van den Dungen and Raynor de Groot. Together they produce slow, grooving psychedelic house music. Tanami – their debut single – is named after a desert in the northern parts of Australia. No surprise, as their main source of inspiration is world music. More music by Tunnelvisions due late 2017.”