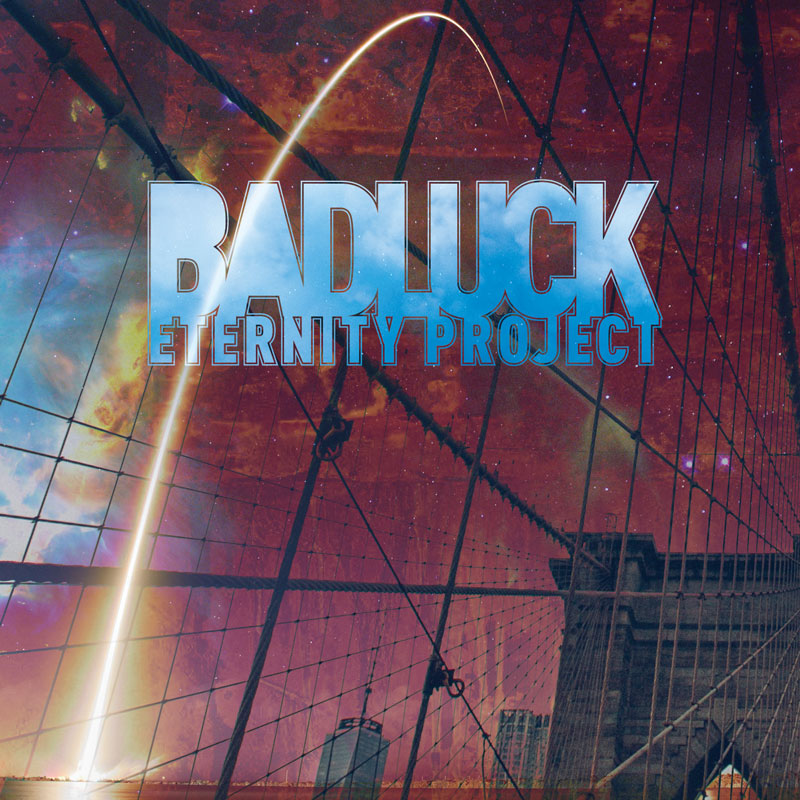 “It was August 2013 when we were last treated to an LP by Brooklyn Master of Ceremonies BADLUCK. Well, consider that dry spell over… LUCK is back and you had better be ready… he’s not playing. Eternity Project is the fourth installment of his independently released Rocket Science series on which he partners with long-time collaborator, the master producer James Halton PKA Uh-Oh.”