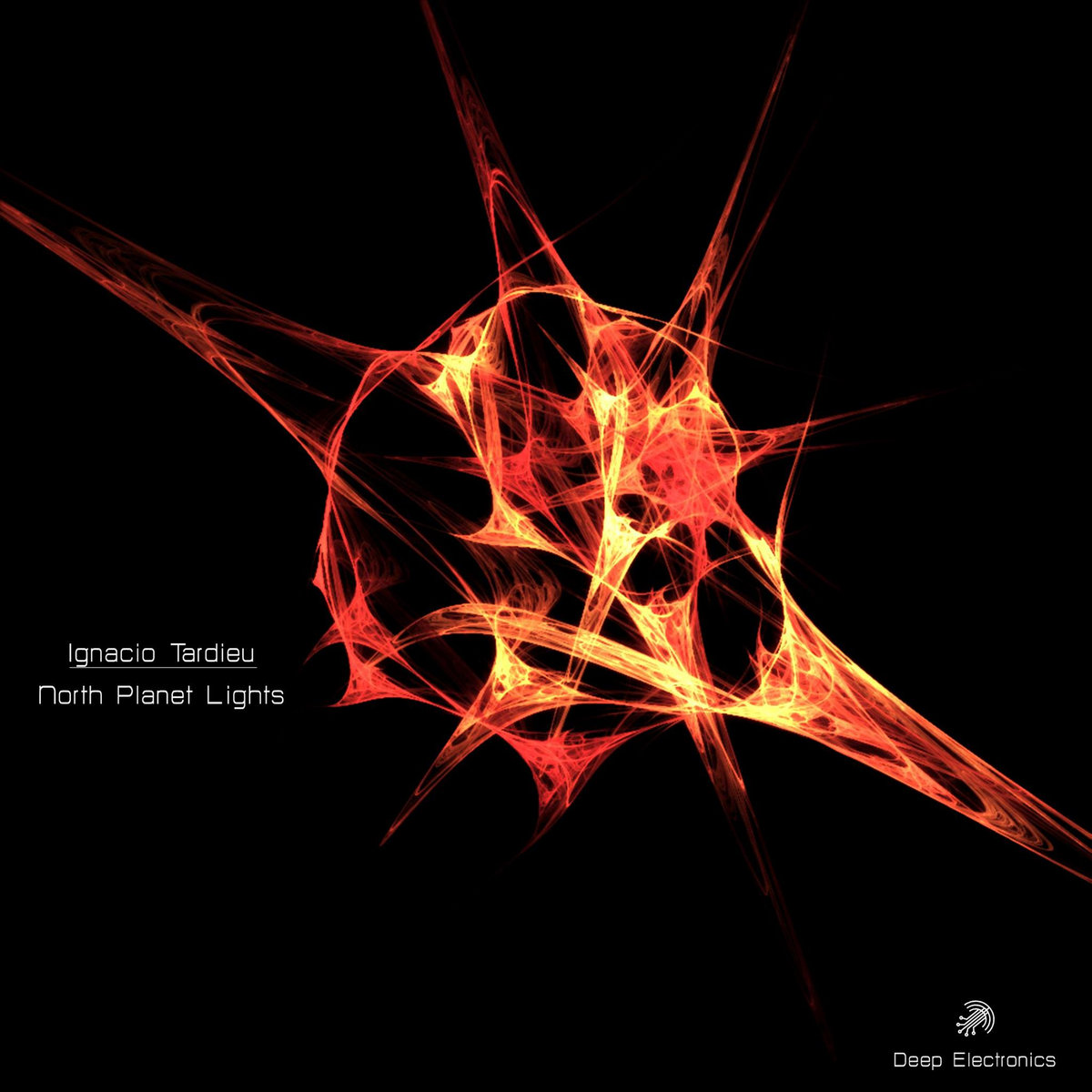 “New reference of the hand of Ignacio Tardieu. In this last release that consists of four tracks, Ignacio works with new expressions in their chords, an aspect with a certain noisy feature and reverbs of up to 30 seconds and distortion elements, to create different textures in their sustained elements.
Drums and very characteristic metals of the Roland TR-808, also recovering those grooves made with percussions of Latin cut.
In Gray almost White, he picks up the sounds of his latest evolutions and mixes it with those already well-known bases in this genre. Third Luminance is the track with more RAW sound, creating some harmony between the distortions and that dirty and noisy sound, cyclic grooves. Luminance signals in more classic in terms of sound and construction, where the EP breaks with the last track, a mixture of noises and soundscapes, where it does not use any characteristic sound of this genre.
Dub very marked with the mythical imprint of Ignacio that has created rhythms and tracks very suitable both for his listening as for the dance floor. ”