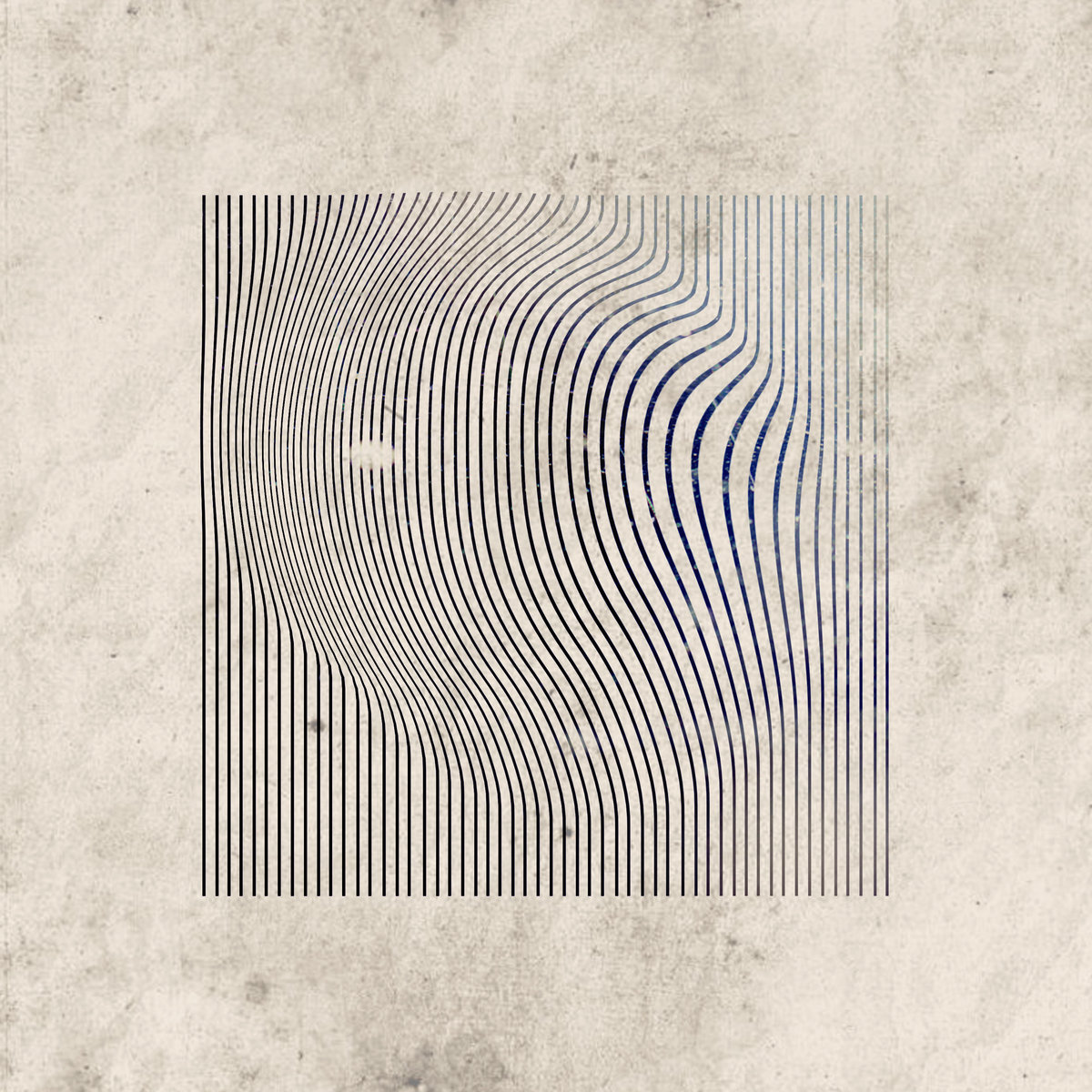 “300 Degrees returns to Blikmuzik with an 8 track mini-album with an unexpected twist to emotional melodies and chilled out vibes. While his previous releases were based on a more traditional drum machine sounds and acid squeaks, Free Fall enters the territory of an after party mood. Relaxing grooves, with an emphasis to melodies and emotions while the drum sounds are very little prominent and hiding behind the beautiful melodic synth sounds.”