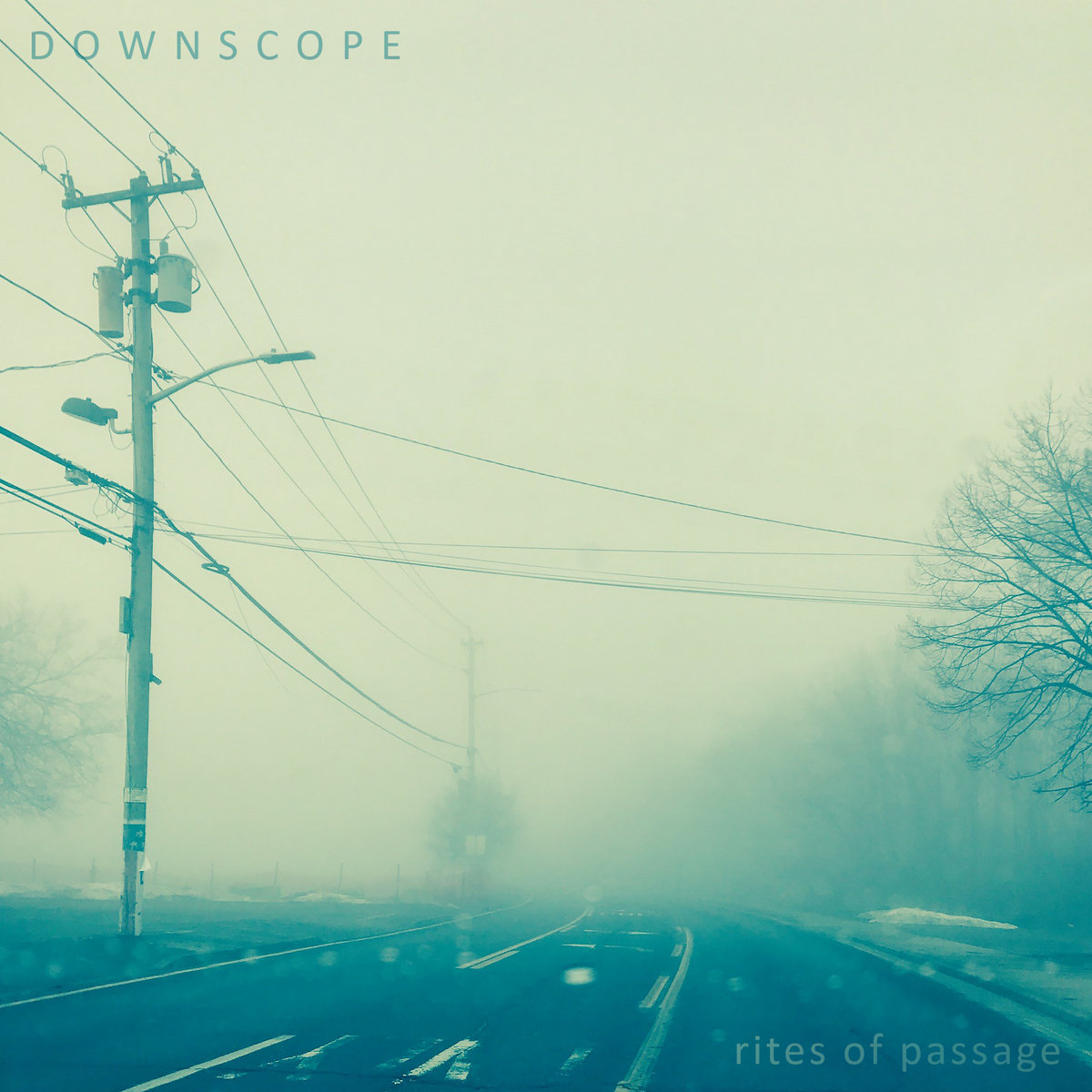 “Downscope is an artist we’ve followed for some time and when we were given the chance to release music by him we felt his music is a good fit. Minimal, Deep and dark tinges of the Dub Techno spectrum he produces making for a quite interesting sound. Atmospheric in a sense and one that sees the listener drifting off into a land of fog on Rites of Passage.”