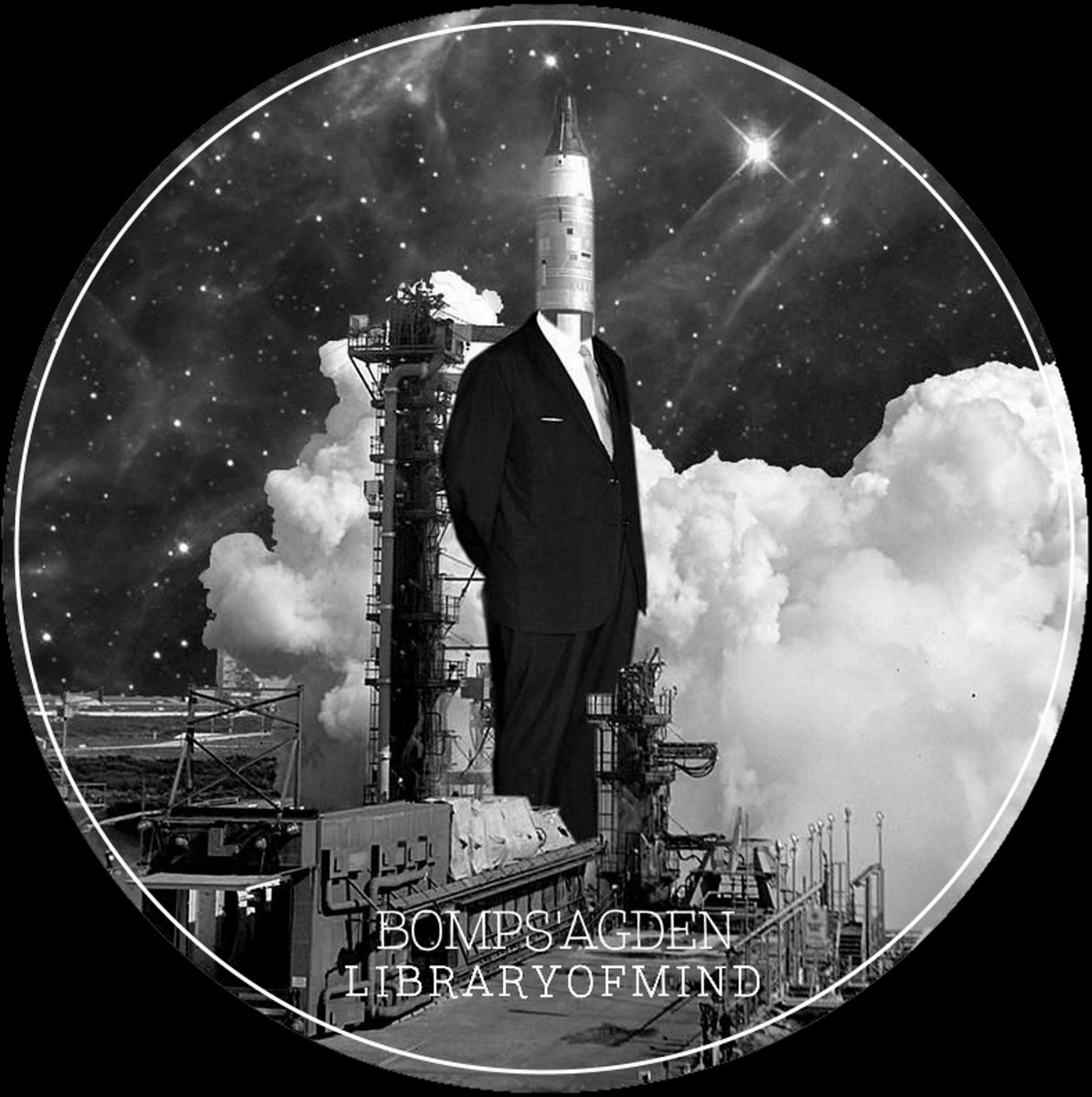 Introducing a side of me which is a state of mind,
as in, a sort of escape where there is no wrong or right.
A place where sounds are both broken and in sync.
A world where uncertainty is certainty…

Imperfectionism frees us to live outside the lines,
where possibilities are infinite,
mistakes are allowed,
and self judgement is minimal.

I am an abstract minded imperfectionist.”