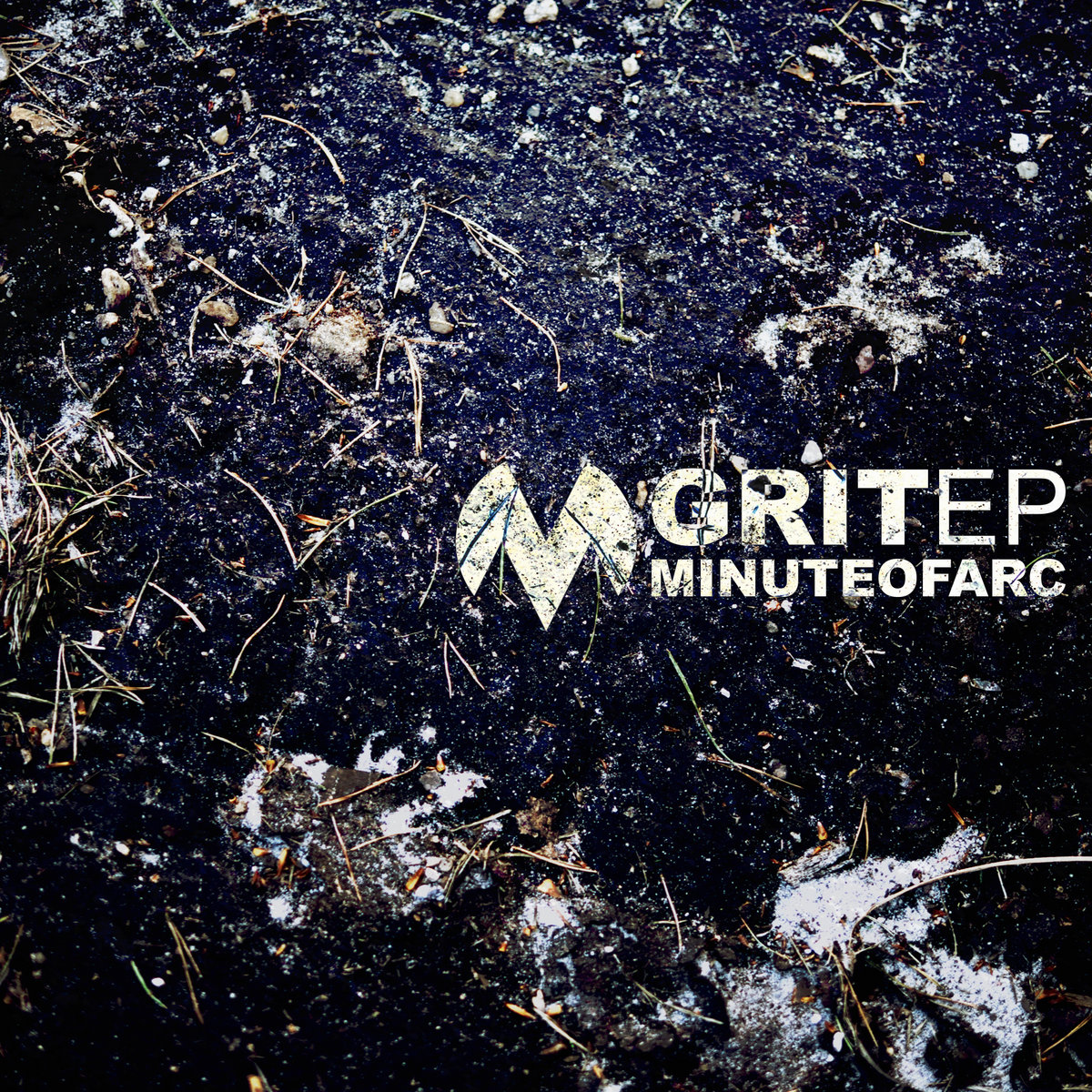 “Here it is, the first official release by Minute Of Arc: Grit EP. Originally not a MOA project, but it defined the creative process of everything that I have recorded under the MOA moniker ever since. Now you might ask yourself: ‘Where is all this music you have recorded ever since?’. Good question. It hasn’t been released, yet. I have been saving/hoarding those tracks for the right moment and format. Turns out I am not patient enough to wait for that, albums and EP’s are stacking up as it is, and I want the world to hear them.

These tracks first popped up on my Soundcloud back in early 2014. The ‘UK Rude Bwoii Cut’ of the title track was actually suggested by someone in the comments, I thought that was a great idea and followed through. ‘Stimuli’ and ‘K-complex’ are the result of a mindset that helped shape the Minute Of Arc sound: do what feels right. This often means that these songs are hard to pigeonhole into a genre, but do have a unique flavor to them.