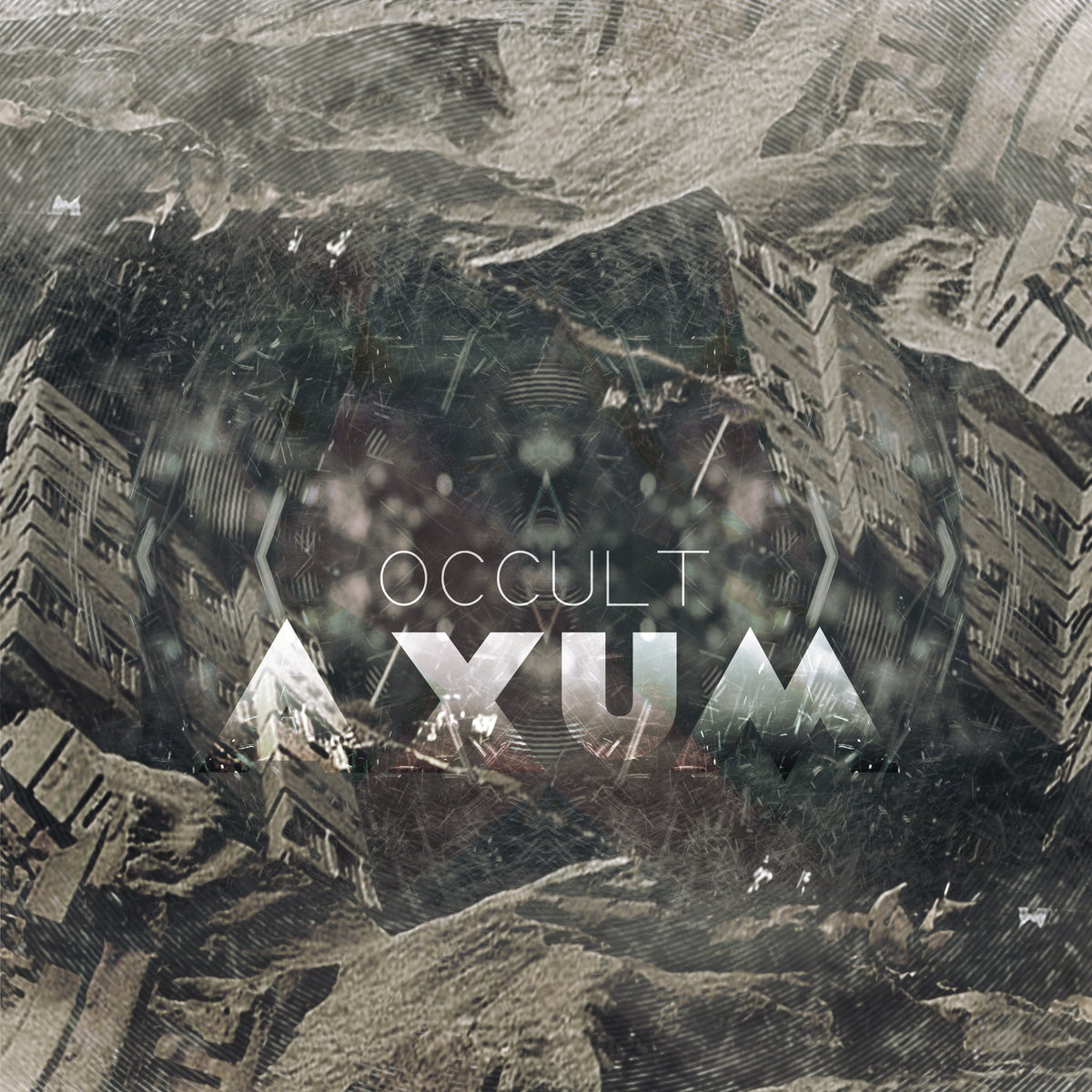 “We have just released a new dub-techno mini-album by a great artist from UK known as Occult. The album is called Axum and it also features a collaboration with Giriu Dvasios.”