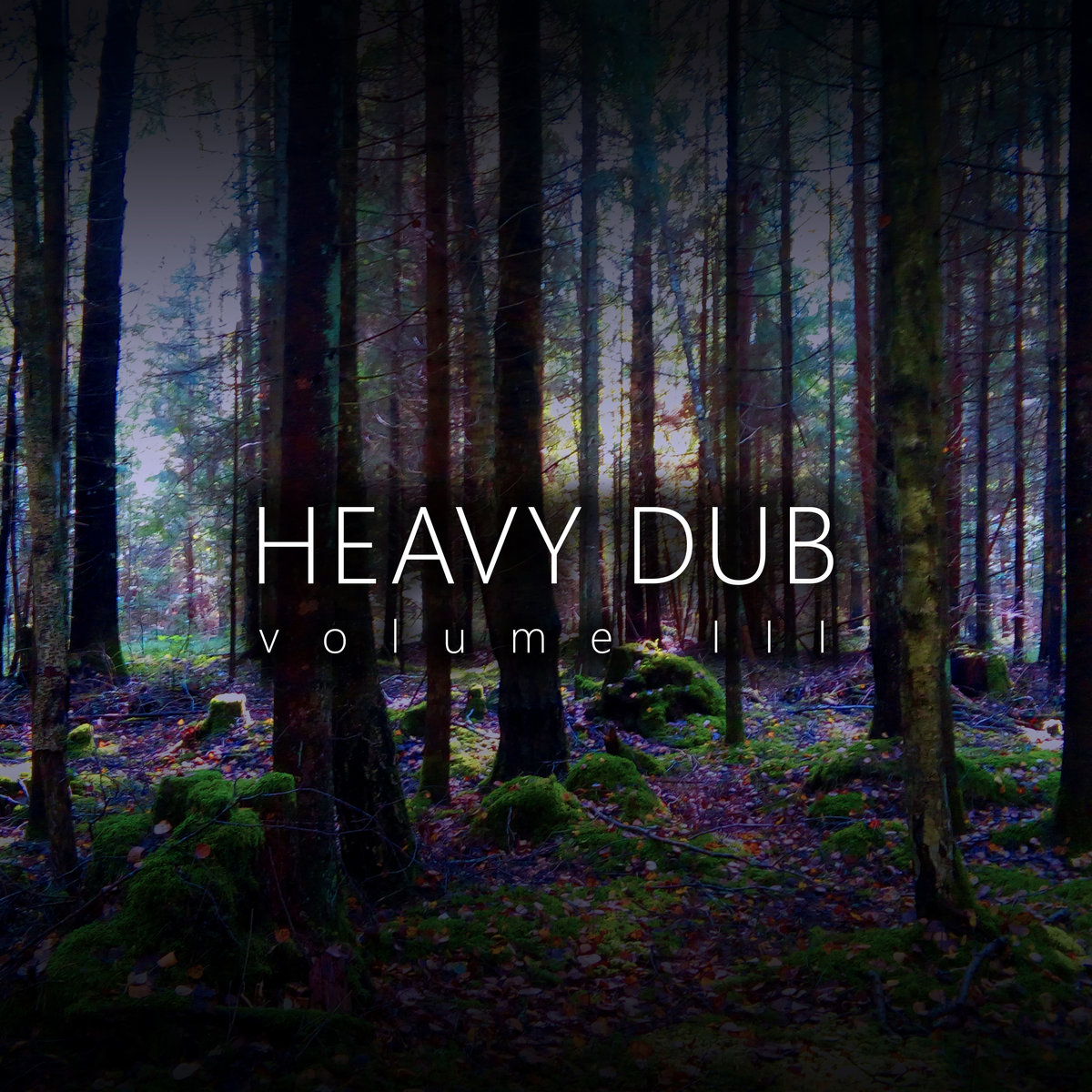 “It is our birthday! And we’ve been in business for 8 years now. We continue our tradition of presenting you with a new volume of our Heavy Dub compilation series.

This year’s Heavy Dub features a few exclusive tracks that were not released anywhere before. First of all it’s a remix of Giriu Dvasios track ‘Dūno Upė’ done by Dublicator, a well known dub techno producer. Then there is a collaboration between Giriu Dvasios and a Lithuanian folk signer Eglė Česnakavičiūtė under the name of Dausos. We also have an exclusive track by a producer from Belarus known as Special Zip, who’s EP we released a few months ago. And of course the rest of the tracks are as good as it can get 🙂

Thank you for your support all these years, we have grown together! We will keep providing you with great deep dub techno sounds!”