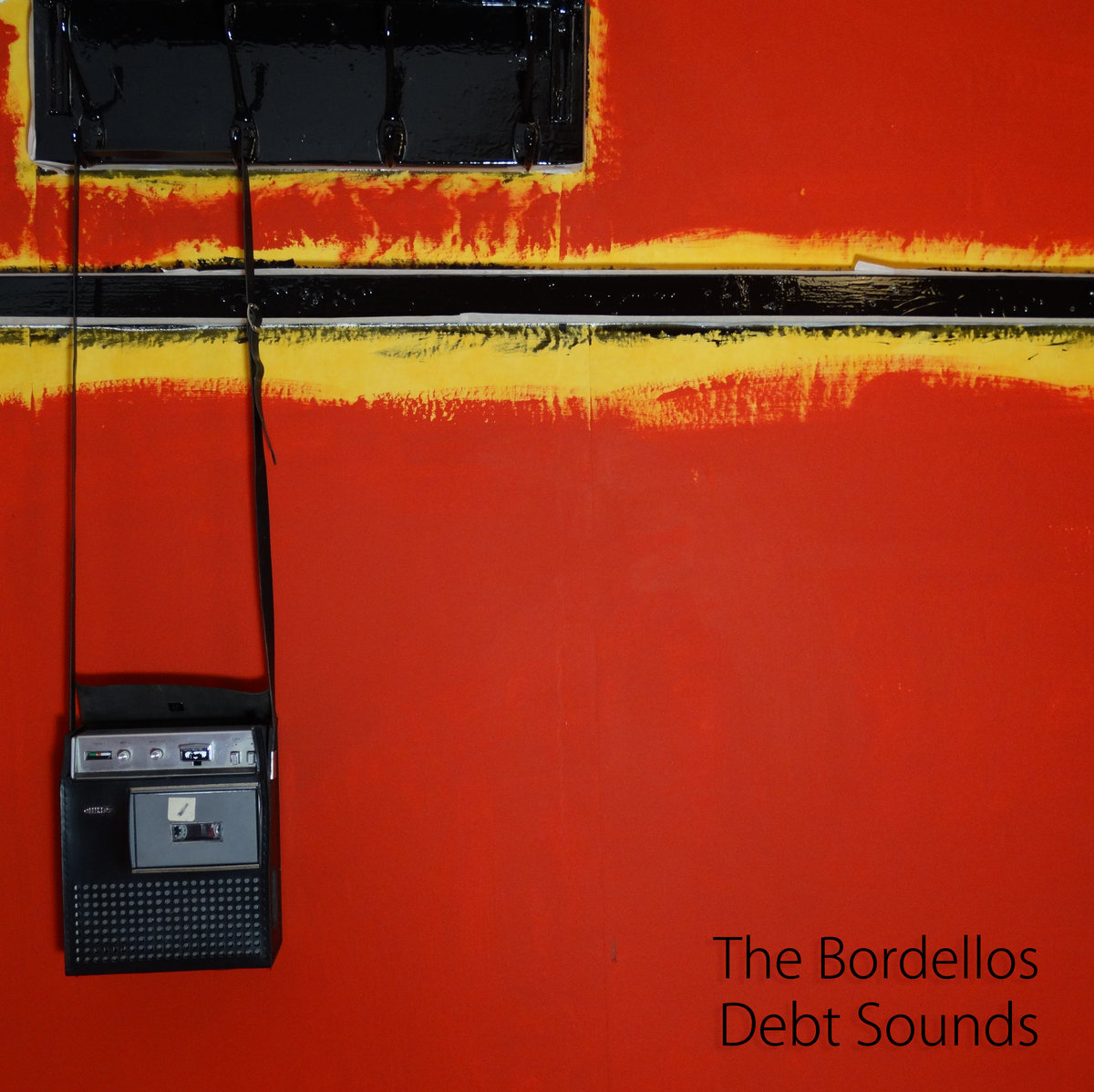 “The idea behind the LP was to get back to basics, so I set down these ground rules:

1. All recorded on old tape 4 track, using microphones and recording equipment bought from pound shops and cash convertors for under £5.
2. All tracks recorded on 4 tracks only no overdubs
3. All vocal tracks would be first take only even if disaster struck whilst recording ,so a lot of these songs have only ever been sang once.
4. All songs recorded would have been written that week . so the rest of the band would never have heard them before recording.
5. every song started would be completed that night so no going back.

It was recorded over 10 consecutive Friday nights during that 10 weeks. There were two romantic break ups (the two ex girlfriends actually sang on some of the tracks to add to the spice), and only just before the start a marriage had also broken up. There was lots of alcohol consumed lots of madness. It is the sound of four people going out of their minds , Looking back, I wonder how Dan managed as he only turned 17 during the recording of this lp, but his teenage angst mixed with our midlife crises made for a very dark work of art. This was supposed to be our third Brutarian Records release, but a label that boasted in its bumph as releasing uncommercial uncompromising music refused to release it as it was too uncompromising and uncommercial. I have very fond memories of this LP; recording it was an experience that was only matched in madness when recording our ‘Ronco Revival Sound’ LP.

Please sit back and enjoy.”