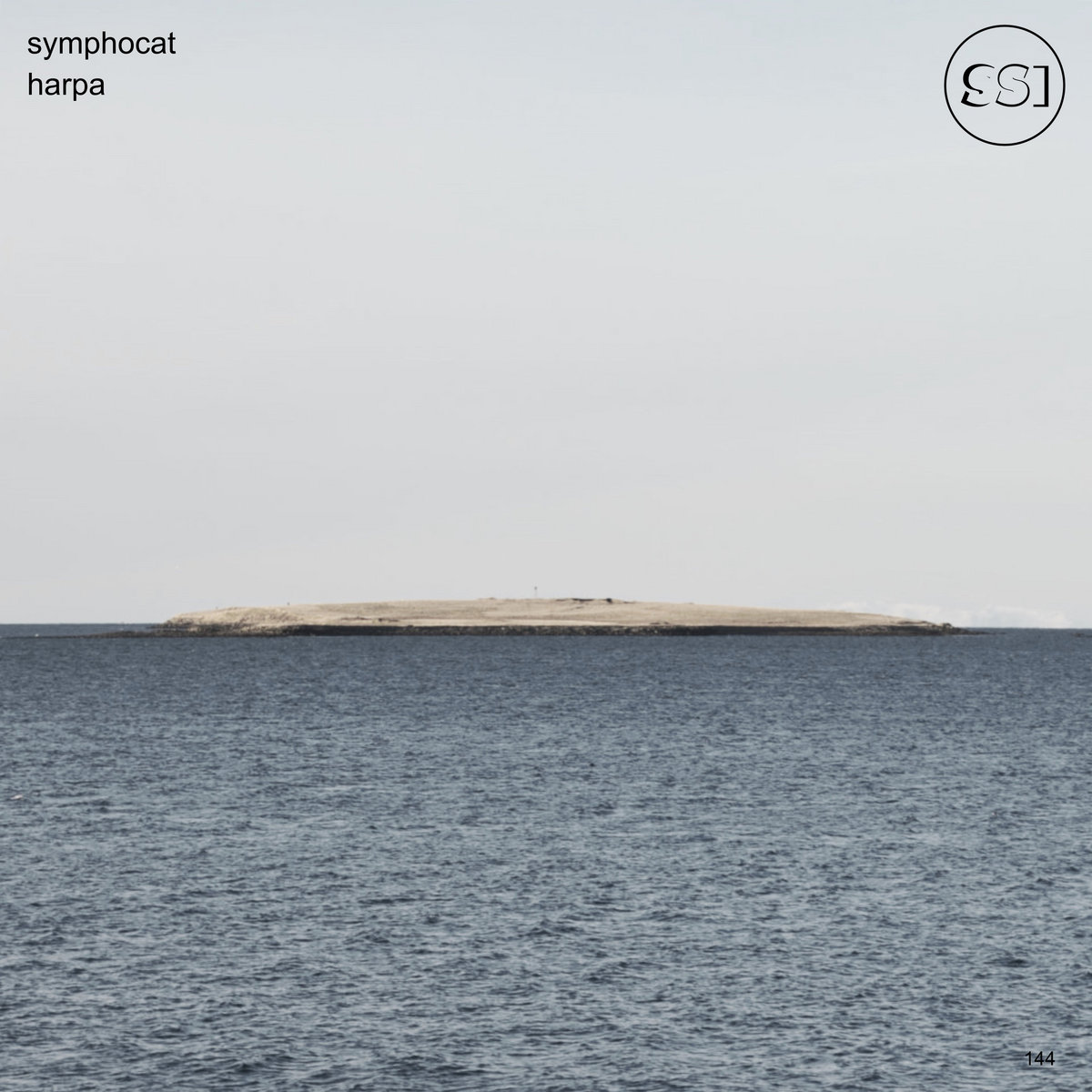 “Harpa is an ambient album by Russian musician and label curator Ilya Symphocat, which was released at 144 on the Simphonic Silence Inside. Ilya about album: ‘… I’ve been under the impression from the Nordic countries, and each new album as it is trying to associate with the places where visited and which were the most memorable. One of these places was certainly Reykjavik and Harpa concert hall on one of the quays. This is a glass breakwater about which every second the mighty waves of the Atlantic ocean break. It was there at one of the music festivals in 2013 that I saw thousands of people being able to keep their mouths shut, listen, and not breathe for the sake of true sound harmony. The consequence of these experiences was my immersion in ambient and meditative music, without which I can not imagine life now. Harpa (translation of the ISL. Harp) these are sketches, these are just some of the variants of compositions recorded with the help of friends of musicians, portable recorders, and I hope that these harmonies will find a response outside my Studio…”