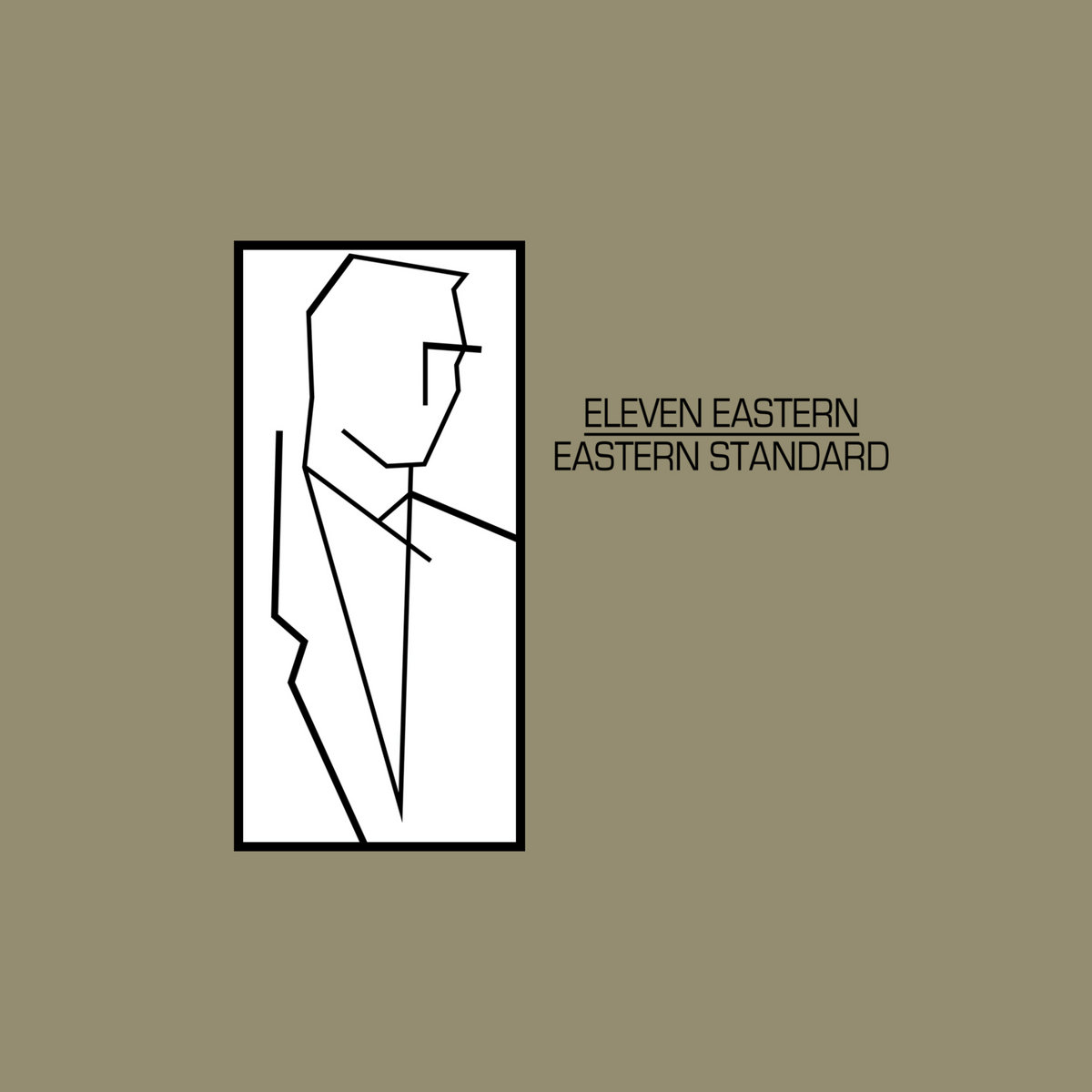 “This mixtape from Eleven Eastern explores ephemerality and memory through the processing and re-recording of recorded media. Each track was produced using an analog-based technique involving live manipulations of vinyl records and effects pedals. The resulting sound was subsequently recorded as a digital file, permanently preserving a fleeting moment in time.”