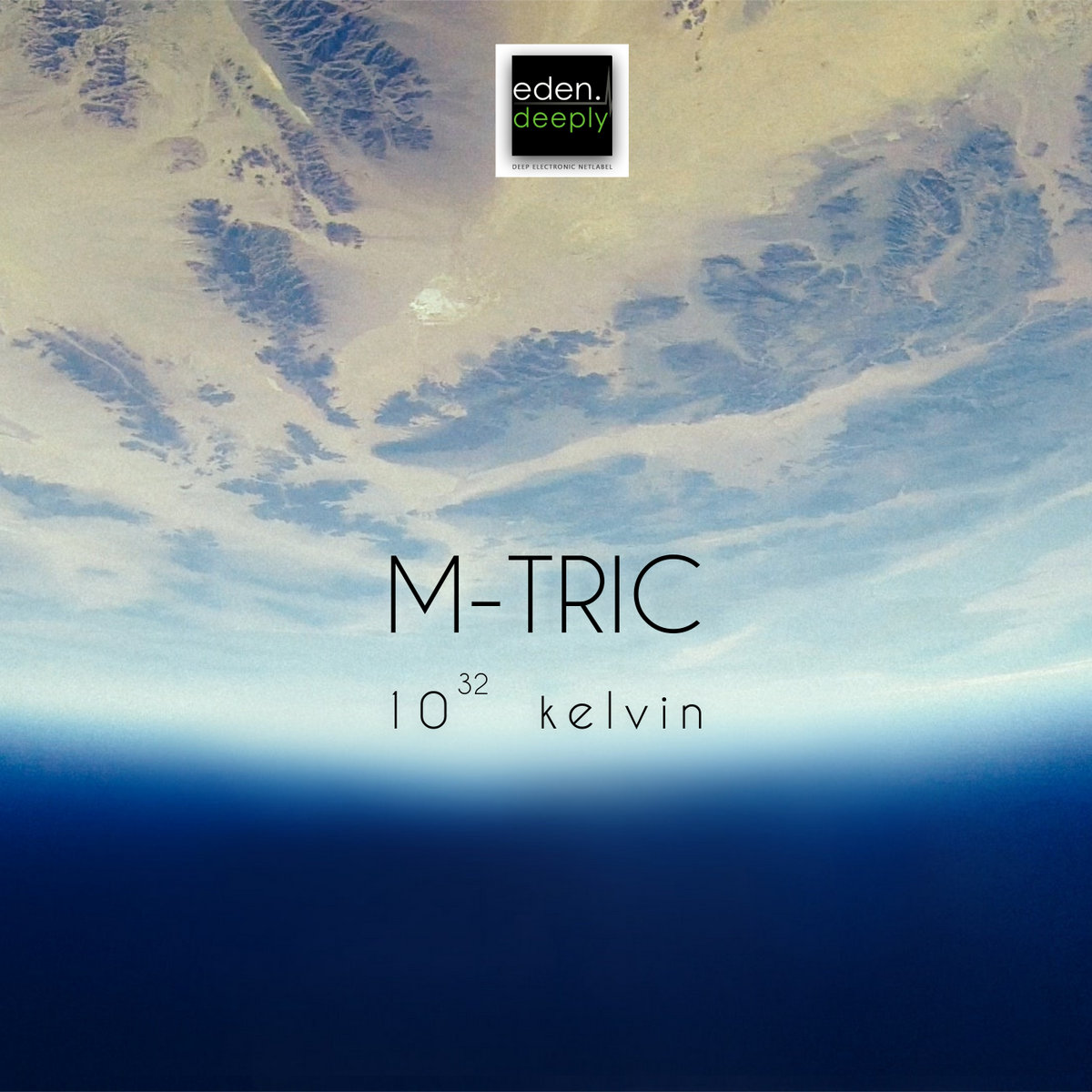 “The maximum meaningful temperature is called the Planck temperature, 10^32K. That is, the Big Bang isn’t a single event so much as a scenario where the past is finite and at every moment of that finite past, the average temperature and density of the universe has been declining. We’re still in the Big Bang, just the very slow, boring tail of it. BUT the expansion of the universe and recycling of star materials into new stars continues. SO STAY TUNED and big bang with that awesome DEEP EP from M-TRIC from Austria.”