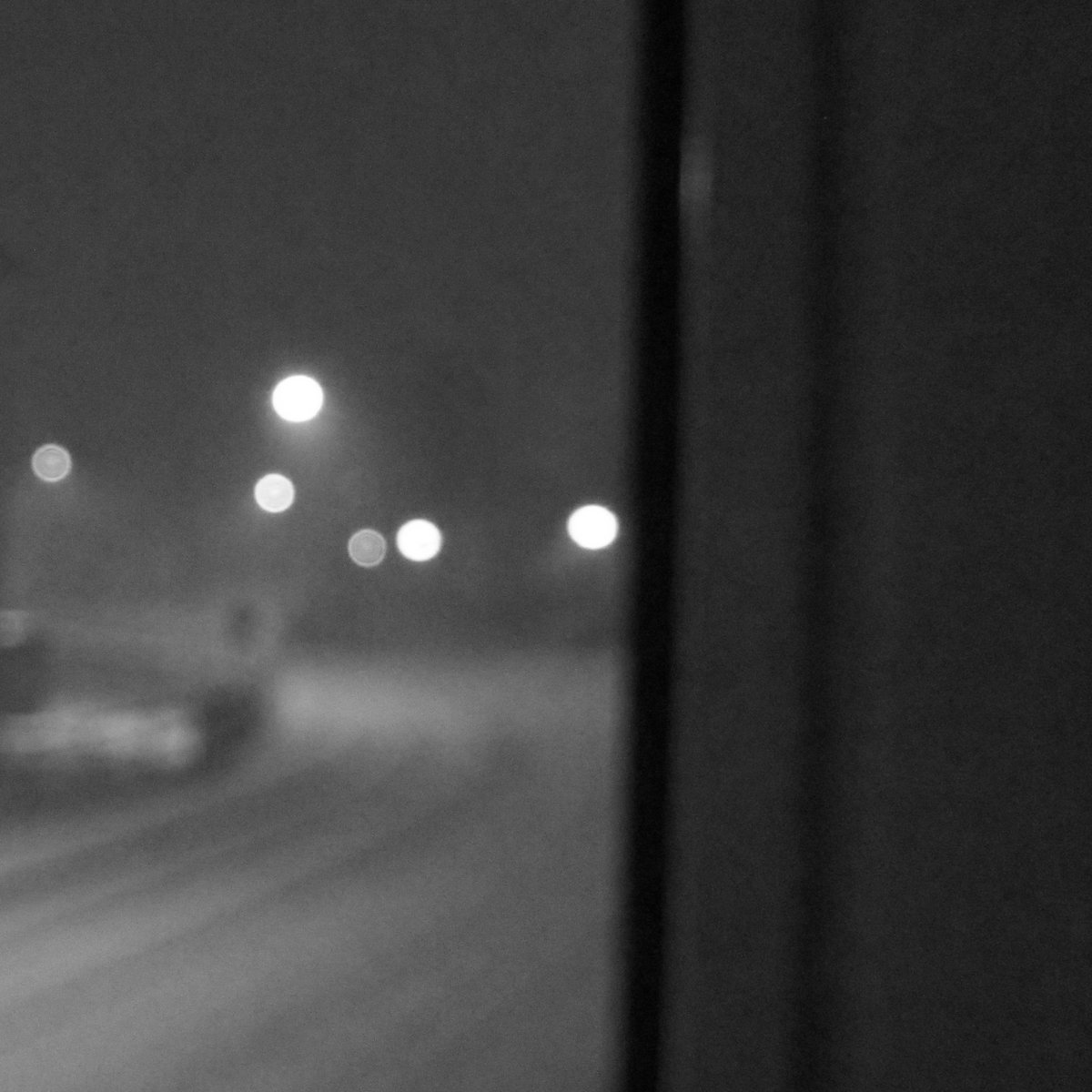 “If you can picture the very furthest, coldest, darkest part of Norway, that’s where Mind over MIDI resides. If you want to get an idea of what it’s like there, and can do without the frostbite, then this is the perfect solution.

A selection of tracks recorded and released 2006-2014 on silent season, diametric music, entropy records, nbar, sutemos and berserk fabrik. All tracks are re-produced from the original two tracks, updated with synthdetails and effects, and further deepened by stunning mastering from Taylor Deupree of 12k fame.”