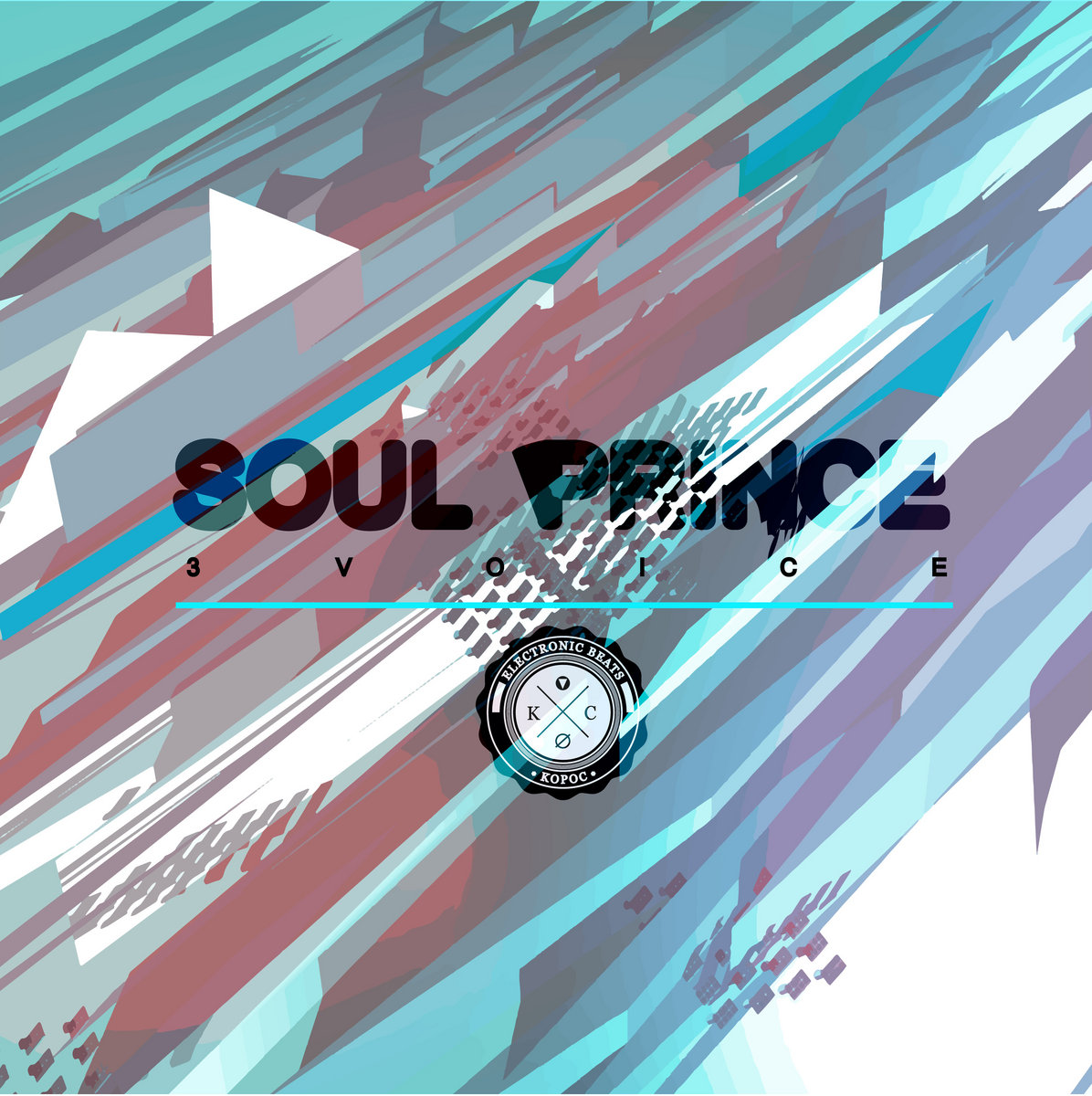 “Nikos Tryfonopoulos, also known as 3voice, is a Greek dj and producer currently based in Athens. His music ranges from dub techno riddims to deep dubstep tunes and is also influenced by Ambient and experimental sounds.
The Soul Prince project was born in January under the grey Berlin sky, and was completed early this summer in Athens. Soul Prince is based on dub sounds, with analog echo units and live Ableton mixing. Its title was inspired by the Vocal cut from Prince far I album ‘Dub to Africa’.”