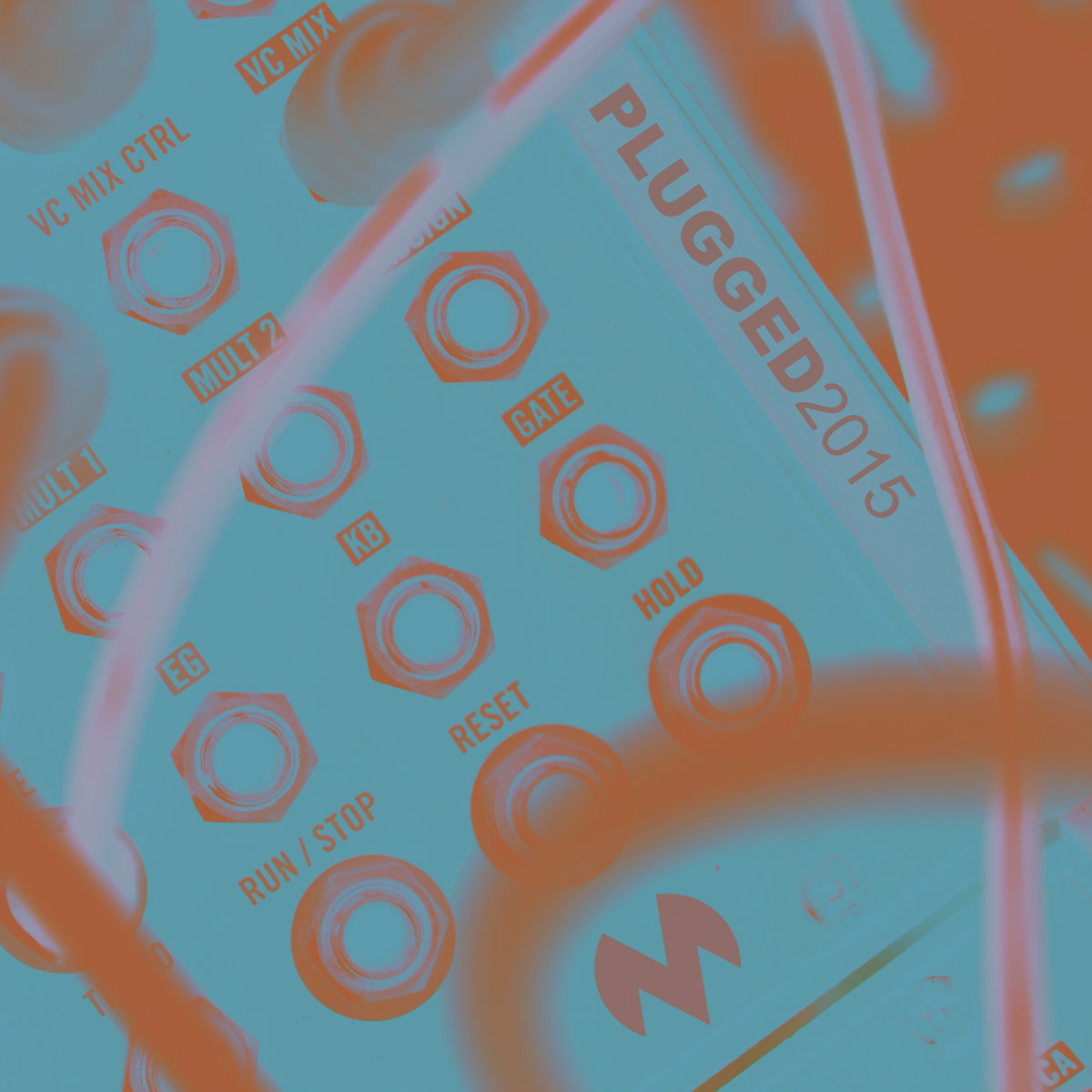 “This EP is a collection of ‘plugged’ songs I recorded live in my studio in 2015. Each song was recorded in one take and was documented on video for my YouTube channel. Two of the songs were dissected for further processing and arranging, and will be released on the next full length Minute Of Arc album.”