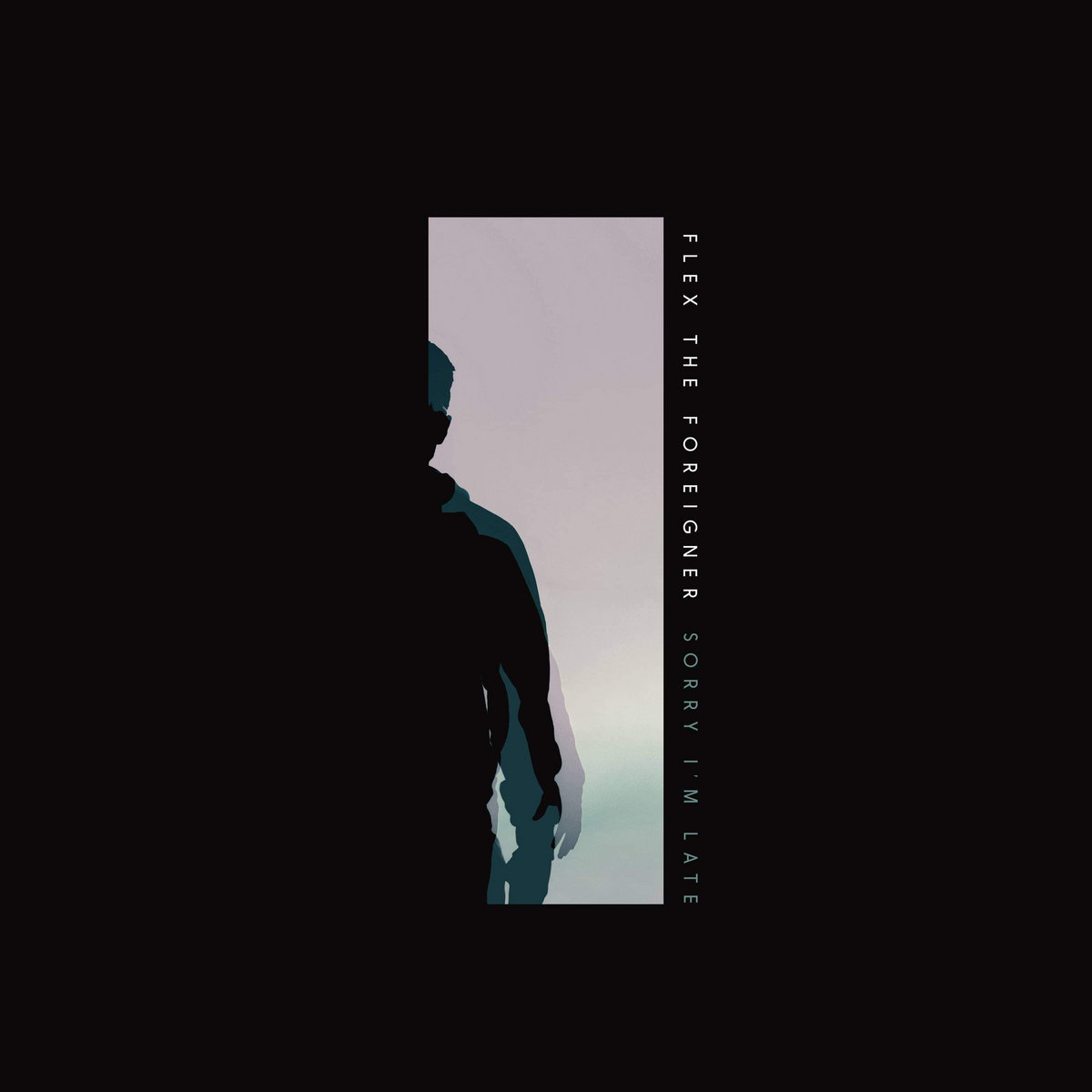 “Originally born and raised in Portugal before moving to the UK at a young age. Manchester’s Flex The Foreigner is a musical blend of sounds that come from both his native home and his adoptive one. Although he considers himself a ‘lyrical rapper’ in a sense, he isn’t afraid of stepping away from that territory to do something more experimental. His style is one that morphs with the passing of each track and in his own words ‘will continue to do so, in order to create something fresh and unexpected’.”