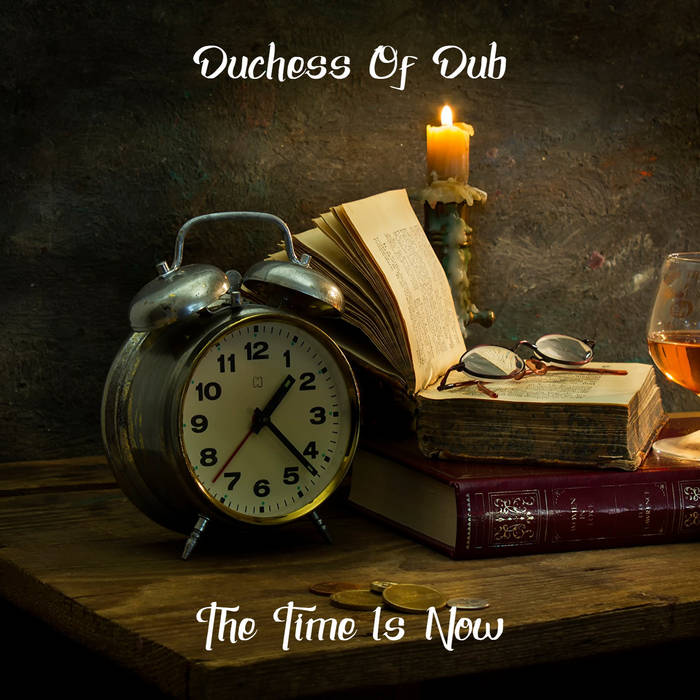 “Her Grace was first inspired by the electronic music culture in the early 1990s by local promoters and DJs around Saskatchewan. After a personal hiatus the Duchess has returned to her love of dub, tech, house and techno and has discovered her passion for mixing the sounds she feels eternally connected to. Her second studio release is completely self-produced and represents a shift in the music and production style. Moving towards no longer simply producing a certain style or predictable sound, but a representation of her deep love of electronic music, the classic underground sounds, and making people dance. (SaskMusic)”