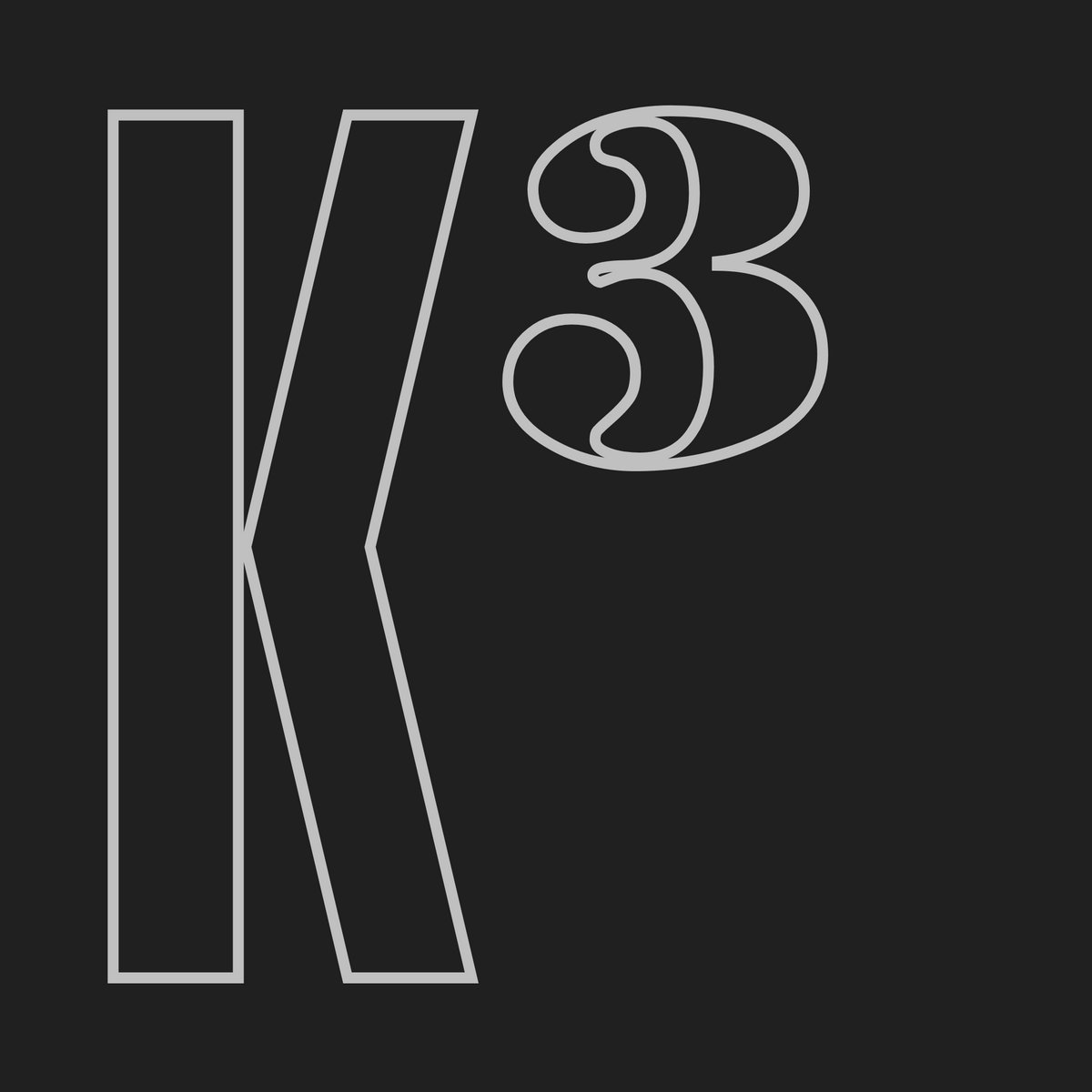 “It’s finally Summertime, but press play, close your eyes and you’d never be able to tell. Lamont Kohner‘s third single for RP lands with a roomy bass pulse and a dusty loop that slowly splits open to reveal white noise-crusted dub chords and a thumping traincar rhythm. BECKONS does what it says on the tin, with minimal side effects, drawing us into the seedy nightlife of Kohner’s noir cityscapes and neon vapors. Following the irresistible groove of BECKONS is CLOSE IT, a slightly more traditional dub techno affair, recalling the Detroit strains of Deepchord and Echospace while also conjuring a thick-as-a-brick rhythmic foundation that goes even further back to the first couple Maurizio 12″s in Germany. The whole thing congeals into that trademark Kohner shuffle, and we’re once again sitting back in a darkened taxi, window half open, smoke wafting out into the greasy streets. Falling beneath the music’s spell, you feel compelled to close the window – we’re doing something intimate in here.”