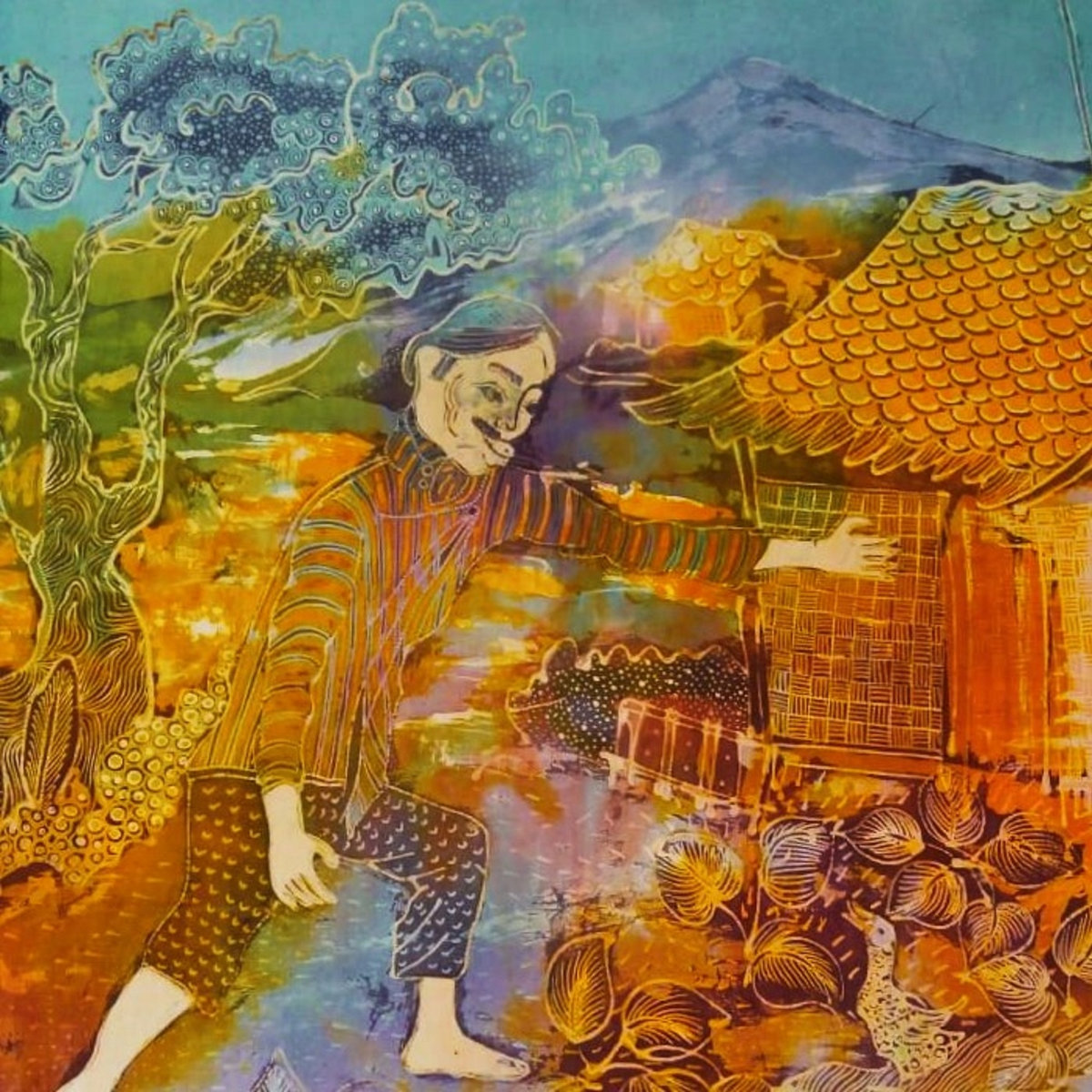 “Everybody has a secret garden, this one is my own…”

“The album was realized with great support of the members from the currently inactive band Go Run Donkey Hot! The idea for this album came into being during my study period in Belgium and an inspiration for the songs can be traced to the real place which my friends used to call the Secret Garden. The songs were recorded in line with DIY principles mostly in my village Zoljan during summer breaks in 2017 and 2018, and partly in Zagreb in 2018.”