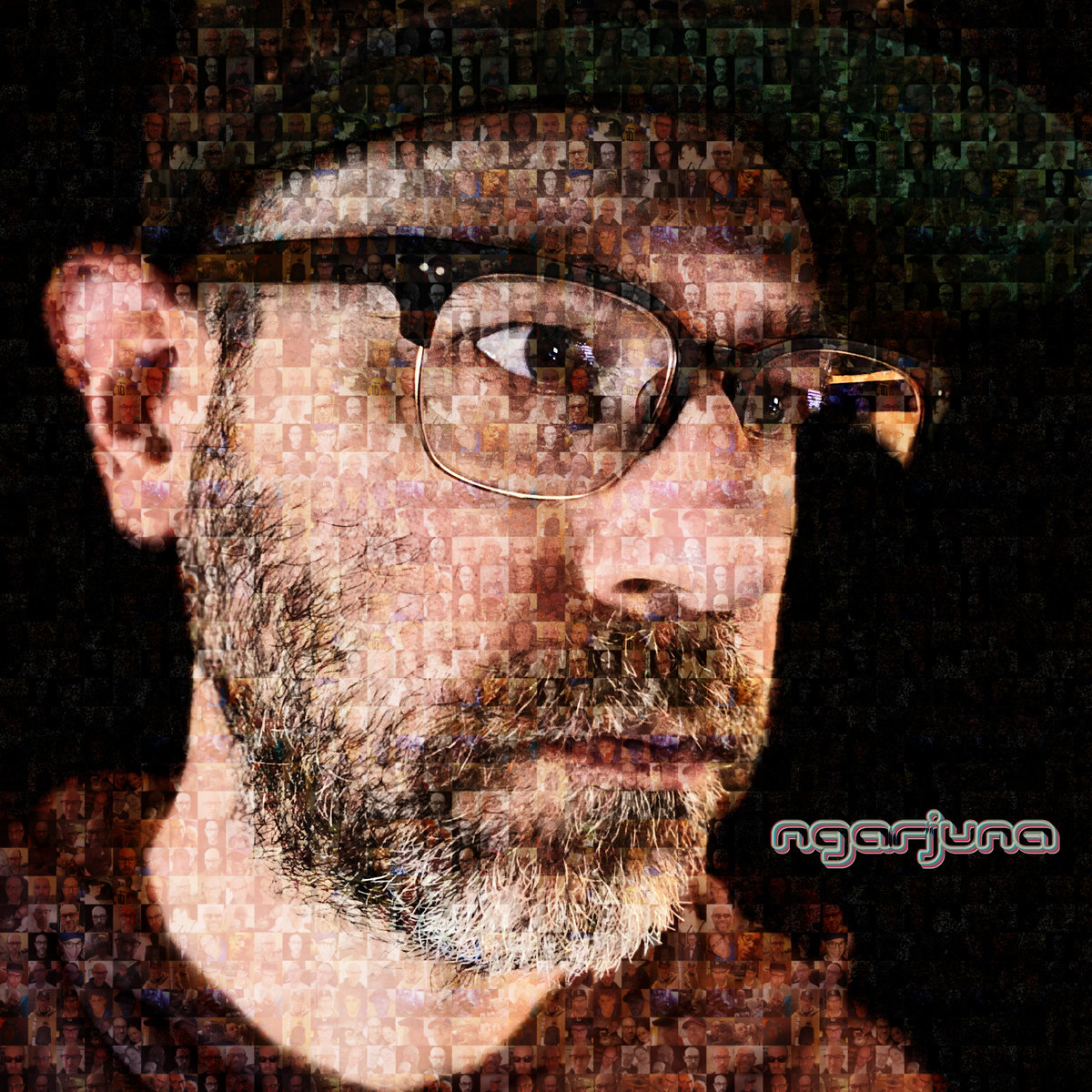 “Half a decade: seven LPs, one EP, two singles, hundreds of videos. It’s hard to sum up that much material in something that can be consumed in one sitting but we’ve tried to do that, boiling down to the very essence of who Ngarjuna is and what Ngarjuna does.”