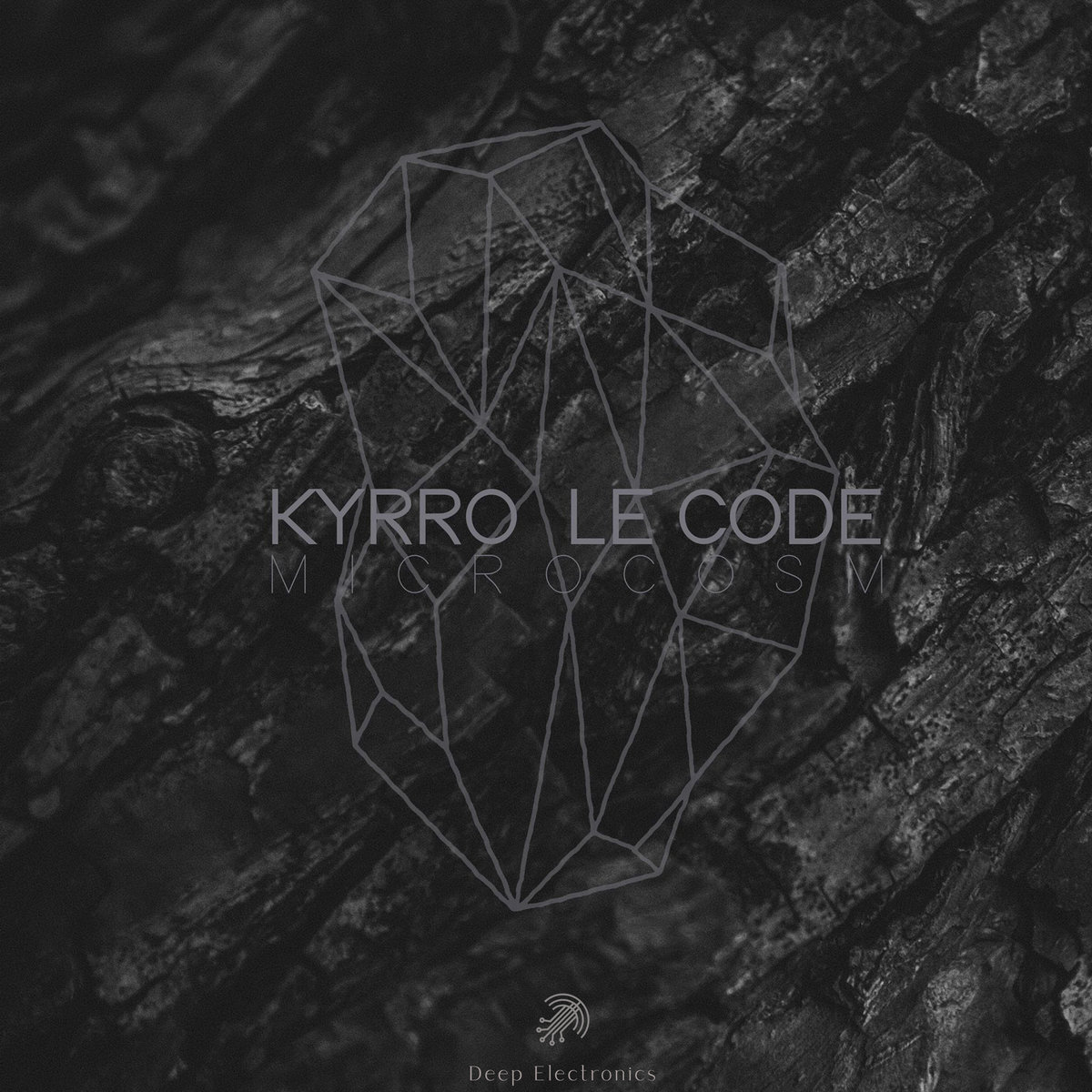 KYRRO:
Kyrro alias George Kury, grew up in the nineties playing electric guitar and experimenting with synthesizers.
He produces analogue soundscapes using hardware tools with a mix of raw elements and a modern touch.
Based in Amsterdam he is constantly shaping deep and ambient electronics into his sound while he continues on exploring new musical horizons.”