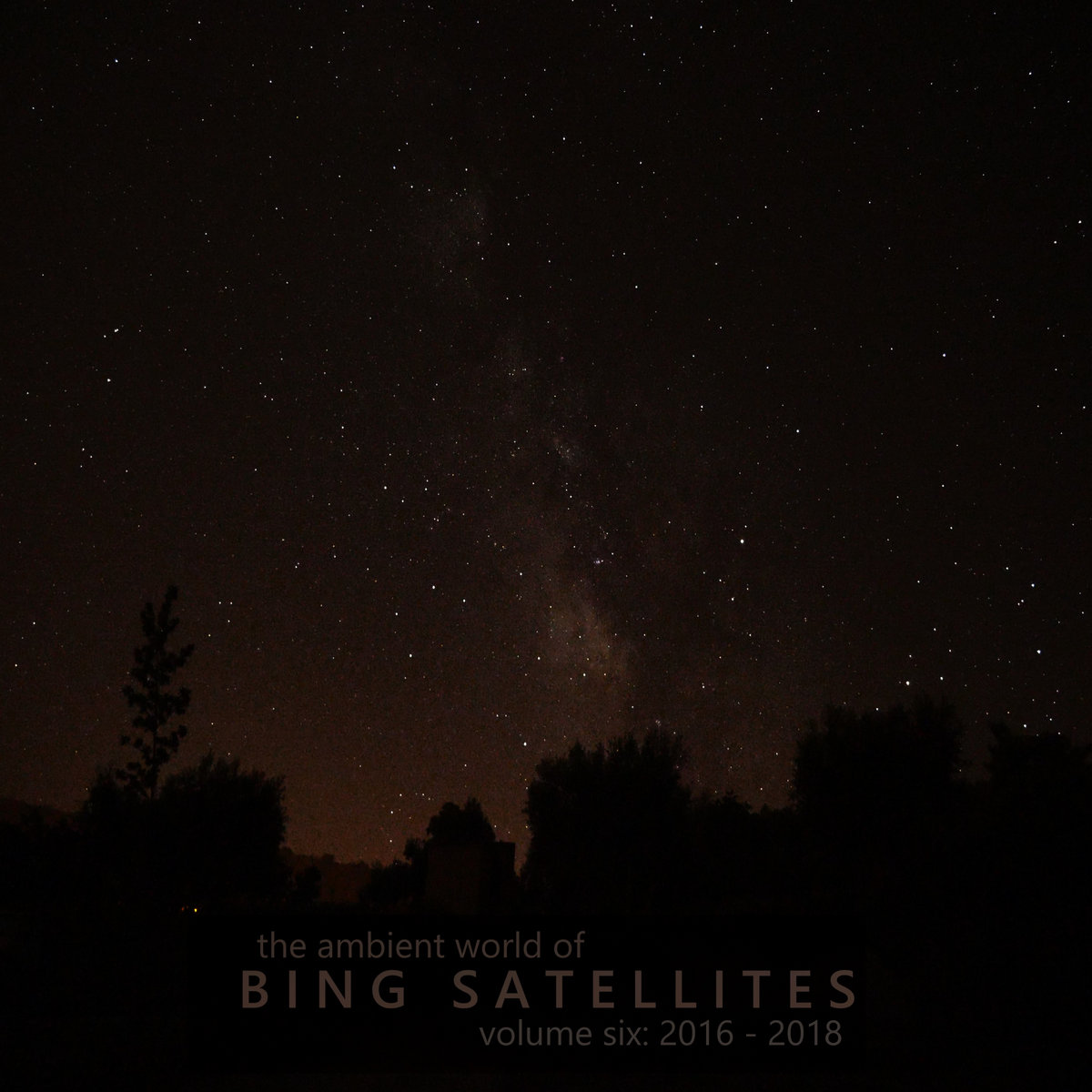 “A sixth taster of the ever-expanding discography of Bing Satellites featuring tracks from every album and compilation appearance from 2016 to 2018.

Lots of live improvised music, part of a festival concert, a track recorded on the Baltic coast of Sweden, music for sleep and further experiments with virtual tape loops.”